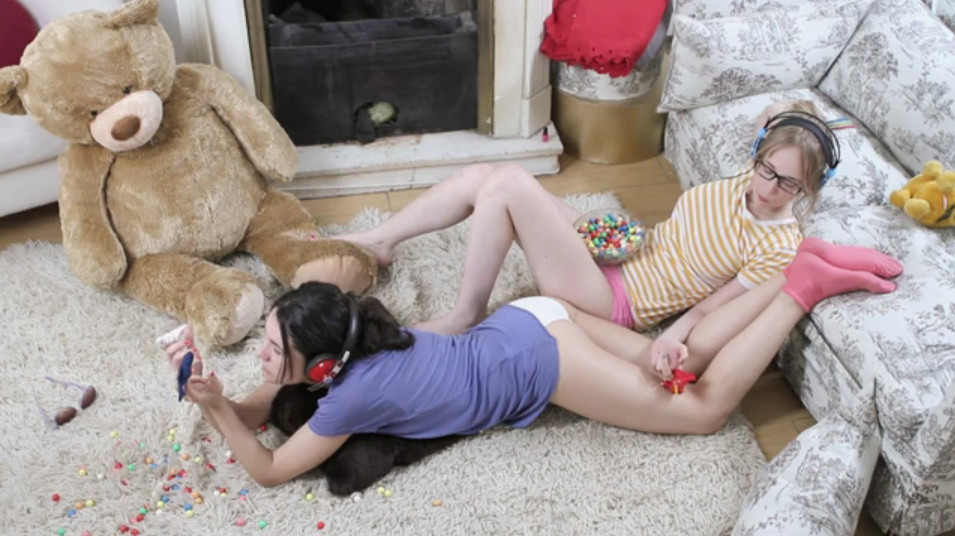 Turns out boredom does wonders for the brain.

We’ve all experienced the concept of boredom before. When it feels as though we’ve depleted our existing past times, finished the box set, or the internet fails us. While these appear to be unpleasant feelings, having nothing to do could open up a realm of possibilities otherwise unattainable by our occupied selves.

Ever since our species hung up the spear and took up the plough roughly 11,000 years ago we’ve had a significantly greater amount of time on our hands. It was no longer a case of hunting to survive, instead, given a favourable season, food was reliably available and with more abundance. It is clear our domestication of plants was a large turning point in the development of our species.

That said, seeing as we weren’t occupied with looking for food, we lived near a fresh water source, and we were able to create some form of shelter, all our basic needs were met. From this, we were able to sit down to contemplate the world around us and concentrate on growing our greatest organ — the brain. 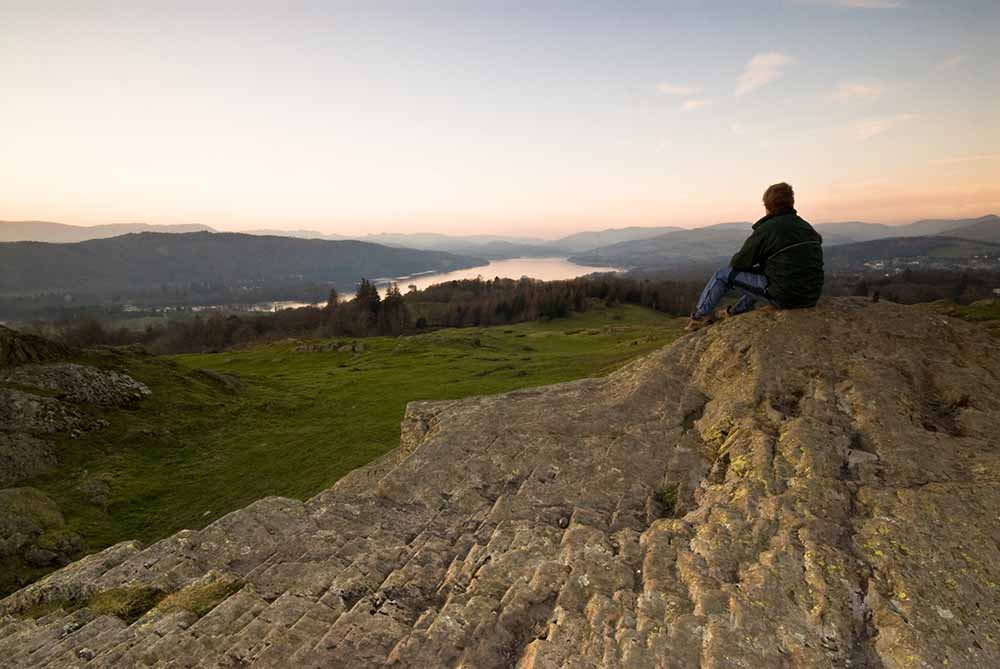 It is said the devil makes work for idle hands. However all the evidence indicates the opposite. When humans were at their most idle, then innovation took off, philosophy was born, political systems constructed, and technology flourished. Especially during times of peace, when we weren’t distracted by war, we saw humanities greatest achievements. Edison’s commercial use of electricity prior to the first world war being one of them.

Therefore we have seen that boredom creates time where we can stimulate our minds and construct things for us to do in creative and dynamic ways. We need this time in order to advance. By having time to sit and reflect on what we know and what we can do differently, we are able to change the world around us. Without this time we would be stuck in a stalemate of routine.

Which brings us today. Indeed, our ancestors gave us plenty of technology to tinker with and expand on, and certainly we are using it with enthusiasm. We have developed technology to such an extent not only does it make our lives easier and more efficient, but the technology also keeps us occupied indefinitely if we allow it.

Thanks to games consoles, the curiosity of finding out which “Friends” character you are, and scrolling through 100 reasons why your city is the best, not to mention hours spent on social media, we’ve suddenly lost the huge abundance of time our ancestors were the benefactors of.

Now if we find ourselves with an extra thirty minutes in the day, this is easily occupied, without an extra thought on our own behalves. Seeing as boredom or idleness has been shown to be an essential part of our development and progression, what we should ask ourselves is how do we expect the same level of non-profit-seeking advancement as in the past? That is, a genuine intent to advance ourselves and our species.

â˜› Up Next: 25 Jokes You’re Probably Too Stupid To Understand