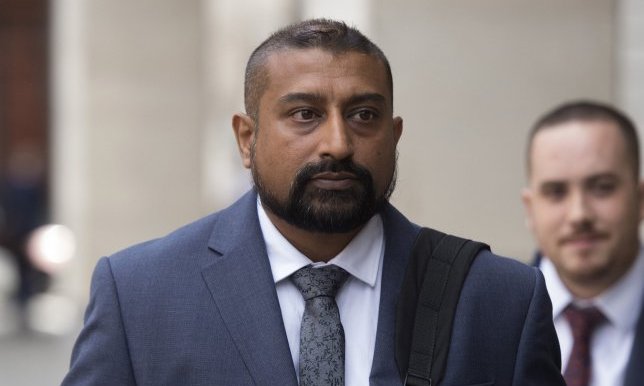 He crossed the thin blue line.

This week, the officer was charged for his crimes – needless to say, he got more than a slap on the wrist.

At first, the deceased’s dad, Graham Miller, was led to believe that his son, 14, had bought the content shortly before committing suicide at their home in Earlsfield, London.

When the purchase was discovered and the father filed a complaint, Avi initially denied the accusations and even tampered with record logs to make it look like he’d left the house a couple of hours earlier. 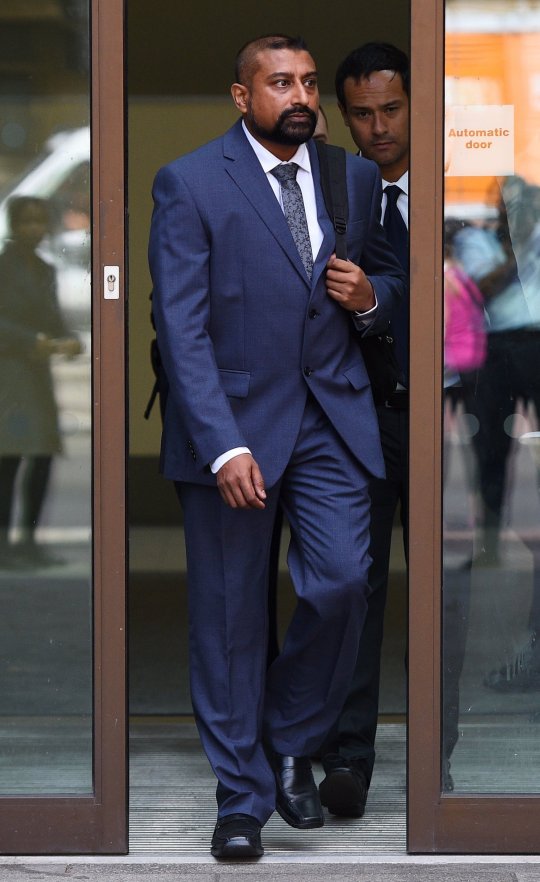 However, following an investigation by the Independent Office for Police Conduct (IOPC), Avi eventually admitted his actions and pled guilty to fraud by misrepresentation, leading to a punishment of 12 months in jail.

All right-thinking people would be appalled by your gross lack of decency and respect in indulging yourself at all in those circumstances.

Pc Maharaj’s behaviour was shocking and even more so given he was guarding the property in the absence of the homeowner.

Not only were his actions deceitful but he caused considerable distress for the family involved who were dealing with the sudden death of a family member.

I am sorry that the family involved had to deal with this while also coping with the tragic loss of their child.

Although there’s to be a special case hearing early next week (September 9th), the court heard how it is “inevitable” that Avi will be dropped from the force for good.

For the former senior Met officer who claimed the government is lying about the UK’s armed police, click HERE.