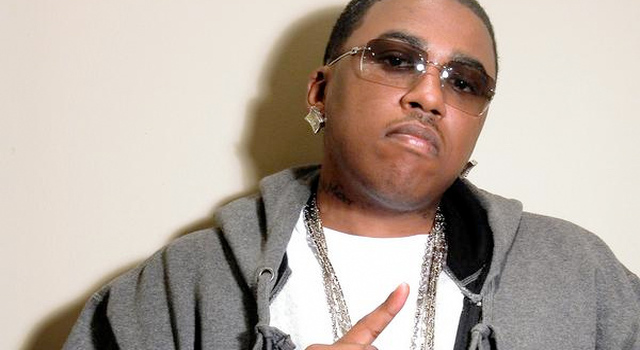 Rapper Messy Marv becomes the victim of a brutal gunpoint robbery after one of his shows, watch the video here.

Just last week it was announced that he had been the victim of a graphic assault by a group of gun wielding assailant’s right after his show in Reno, Nevada. Marv was allegedly beaten and robbed of his possessions which included a pair of Air Force 1s, watch and earrings — although reports have recently surfaced saying that the gang members took more than this, including his phone and credit card in the supposed list.

DMX Running Naked Through A Hotel High On Crack

To add even more humiliation to this already cold story the perpetrator’s filmed the entire crime on Marv’s phone and have since posted it online. A thirty second clip of the beating was uploaded to World Star Hip Hop last Sunday amassing over 1.5 million views and counting in the process. Pictures of the MC lying unconscious in his own blood have also been uploaded on Instagram and other social networking websites. 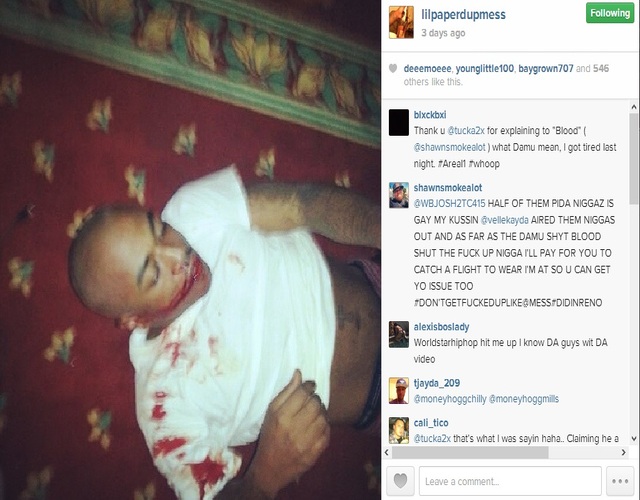 Despite the severity of the event Mess seemed relatively unfazed by it, taking to Twitter to say that ‘[sic]…I dun did it b4 its all good I aint mad’ adding that ‘5 Reno niggas wit a long ass gun smoke revolver lol im alive and well my nigga’ before quickly deleting the tweets. He did however promise fans that he would explain the whole story when he ‘felt better’.

It’s not been confirmed why the attack happened so I guess we’ll just have to wait for Marv’s own sequence of events to come to light. Until then here’s the clip of the attack, be warned though, it’s pretty violent (skip to 2:55 unless you want to listen to a lot of talking).