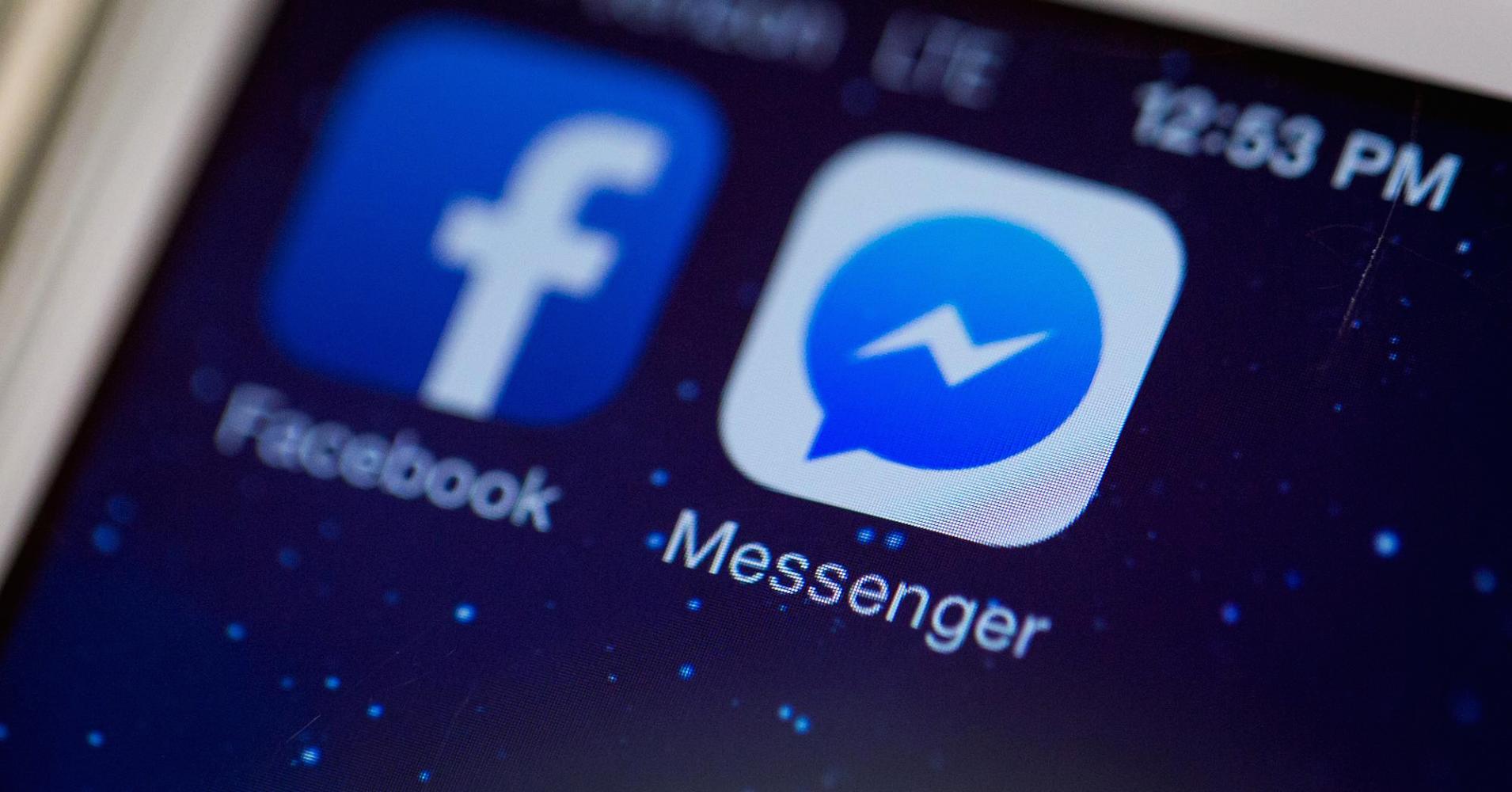 Everybody absolutely hates it when you get a Facebook message from someone, you can see that they’ve read it, and yet they never reply. It’s the worst.

Actually scrap that, the worst is when you receive a Facebook message, really don’t want to reply to it but know that the person who sent it to you knows that you’ve read it so have to figure something out to say to them or make it awkward between both of you forever. That’s the actual worst.

However, it seems like there’s actually a couple of ways around it so that never ever happens to you. Alrite! 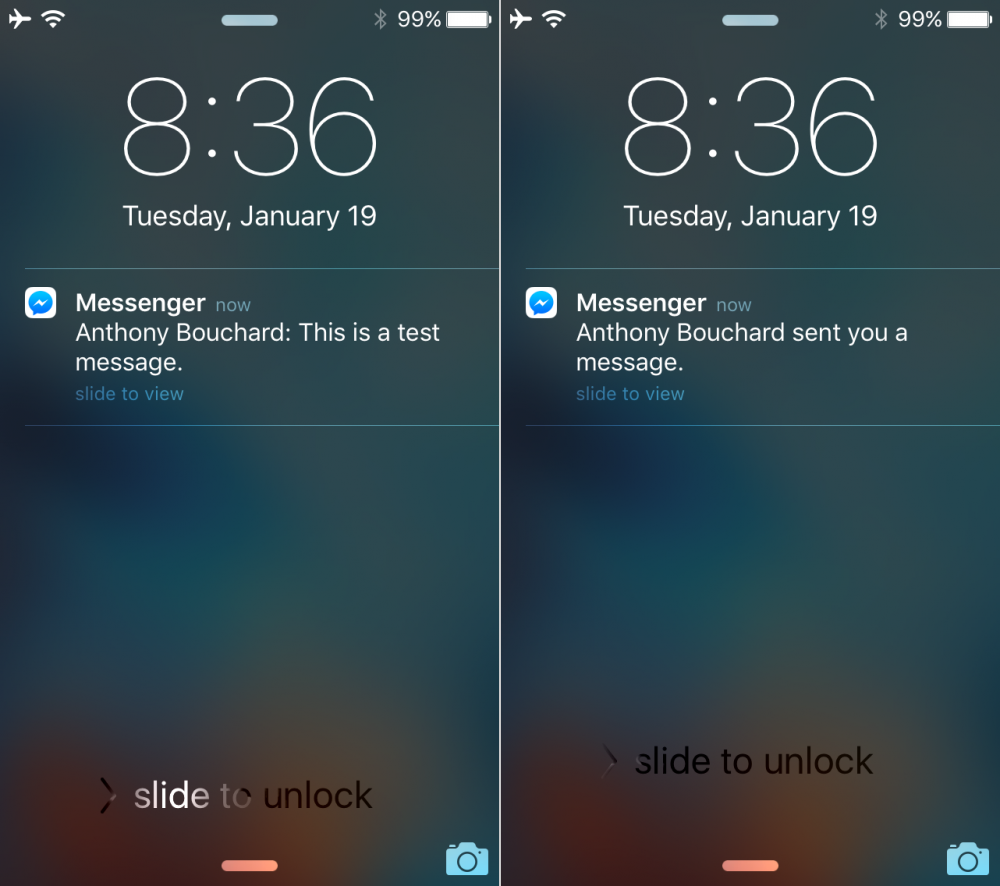 This is the simple one, but there is a catch. Just make sure that on iOS you have notifications set to either Banners or Alerts for when your phone is unlocked or locked – up to you. To do this just go to Settings > Messenger > Notifications.

Once that’s activated, every time you get a new message it’ll come on your screen. If you just read it there then it doesn’t show up as read, as long as you don’t go and read it in messenger as well. The catch though is that if it’s over 162 characters then you won’t get to read it, and if you accidentally read it and close the notification then you’ll have to read it in messenger.

Fortunately, there’s a way around this too. 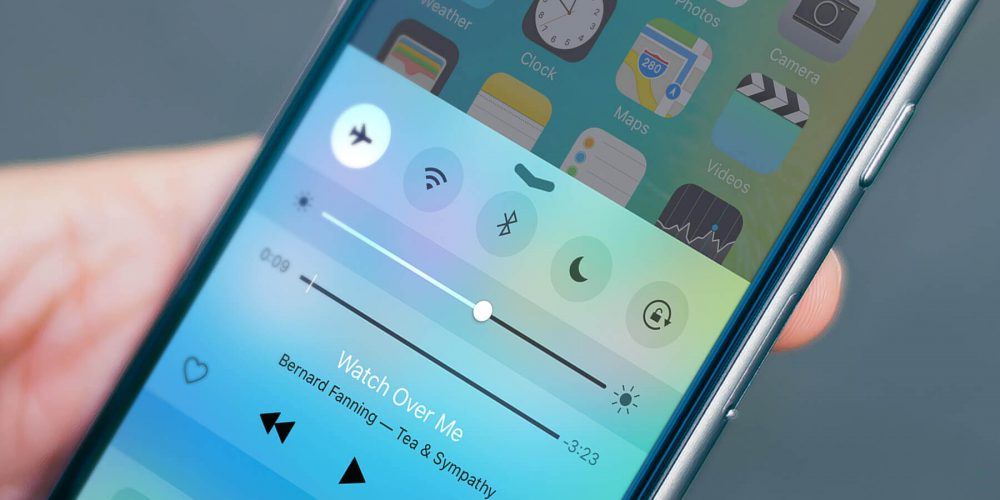 Good old Airplane Mode – never fails. Once the message has been received, switch on Airplane Mode and then go into messenger. As there’s no internet connection because you’re in Airplane Mode, you’ll be able to read your messages and nobody will be any the wiser.

However, there’s an important part of this that you’ll need to make sure you do to keep everyone in the dark. You’ve also gotta make sure that you close the app fully before you turn Airplane Mode off – that’s not the same as going out of it, you’ve got to get the multitasker up and close it on there too. Don’t forget, otherwise when you go online it’ll sync with your offline activity and tell everyone you’ve been reading their messages, and wouldn’t that be terrible?

There’s also one other method you can use:

3. Get A Chrome Extension 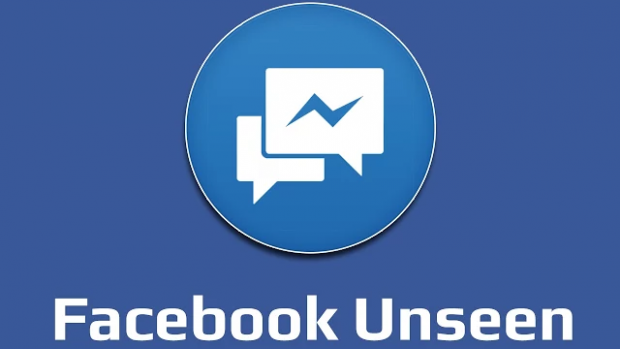 Apparently if you read your messages on your desktop there are a bunch of extensions which claim to block the read and delivered messages, but there’s really no way to tell if they actually work unless you test them all out yourself. Unfortunately I haven’t had time to do that myself so you’re on your own, I heard that ‘Unseen’ was apparently a good one though. Give it a shot.

So there you have it – that’s how you get around them. Pretty sneaky and fiddly, but I suppose it’s worth it so you don’t have to do those replies eh? 100% in some situations, maybe not so much in others. Just wish it was easier to turn them off, like it is in WhatsApp. Been rocking that method for over a year and it rocks.