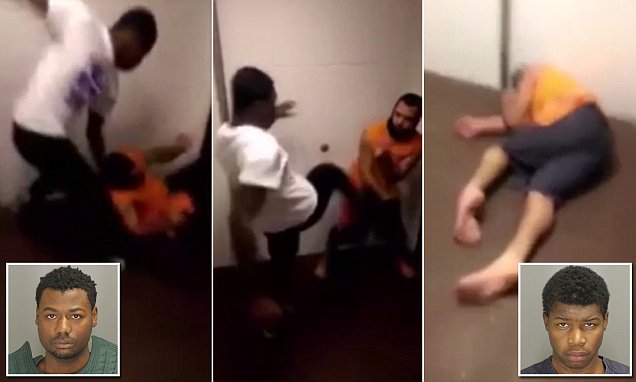 These two are as savage as they are stupid.

Two Michigan men who are as savage as they are stupid robbed and attacked a man with cerebral palsy (brain disorder that affects movement and muscle coordination) — using the guy’s phone to record the beating and then uploading it to his personal Facebook page.

Obviously this proved to be their undoing, as Nikey Dashone Walker and Shadeed Dontae Bey have now been arrested and charged with attacking the man in the stairwell outside his flat. They’re looking at 10 years each.

Here’s the footage they uploaded — be warned, it doesn’t make for pleasant viewing:

The victim, Frankie Santara, has since stated that his eye was injured, but that “nothing is broke”, which is good to hear:

Why would they do that and put it on Facebook? That’s how you are going to get caught real quickly.

I crawled through the hallway and knocked on someone’s door, and that’s how I got help. 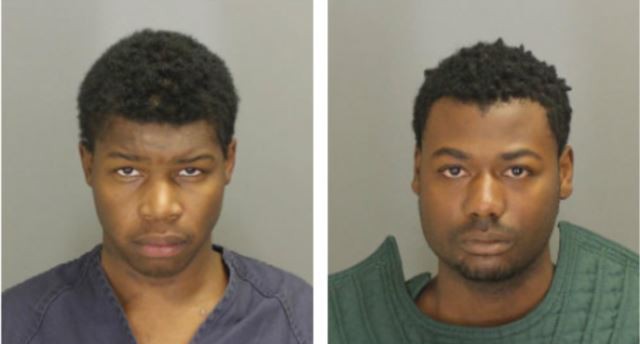 Good question Frankie, why would anyone do that? Because they’re plonkers is the only answer I can come up with.

So hyped over pulling the ultimate disrespect move that they didn’t even stop to think that they basically grassed themselves up. Come on guys, you don’t upload footage of the crime onto social media – that’s day one stuff.

Still, at least their own mums didn’t grass them up I suppose.