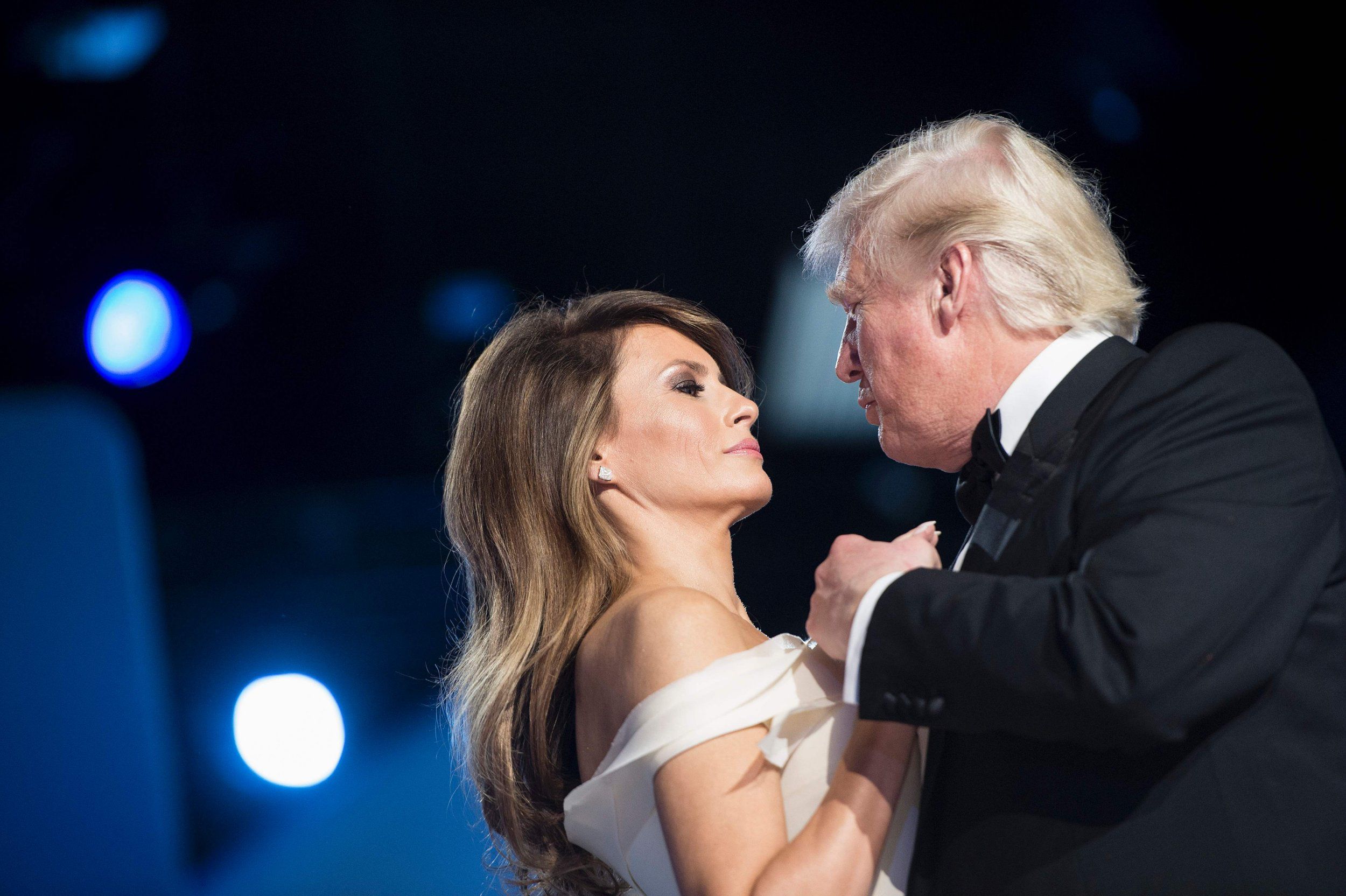 Not sure if you need to be an expert to figure that out.

Ever since Trump’s inauguration, people have been speculating that his wife Melania really actually hates him due to their body language around each other during several key incidents from the event. And it seems like body language experts are all but confirming that it’s true with their analysis of each of them. Let’s see what Susan Constantine and Patti Wood are saying about it:

Leaving Melania In The Car

What I didn’t see when they stepped out of that car was warmth or tenderness.

Instead, he walked ahead and left her behind, showing that he is more important and takes precendence.

The big ticker for me is that he didn’t even look back, check on his wife and formally introduce her to the Obamas.

It’s a very tender moment when Obama kisses Michelle’s hand. Compare this with Trump, who gives Melania a courtesy nod and then looks away.

Melania is an object to [Trump],’ Constantine said. ‘I don’t see any warmth or true love and compassion in that relationship whatsoever.

Melania was actually leaning away from Donald as they danced, and held her fingers out straight: ‘That typically says, “I don’t want to merge with you as a partner”.’

Donald meanwhile was pulling her in sexually’ by touching her pelvis to his, which says it all really.

There was only one small moment when they were dancing and she leant in to kiss him. But after a kiss, the response I look for is a laugh or smile.

But I didn’t see that – meaning it was planned, rather than a spontaneous and tender kiss.

The dance is supposed to be their moment as a couple, and again he chose for it to be about him.

Yep, there you have it. I suppose you don’t really need to be a body language expert to pick up on all those signs, but I suppose it’s good to know that the pros are noticing it too and backing up these theories. Gotta feel sorry for her for the next four years, or maybe not because she was a big enough idiot to marry Trump in the first place, so maybe she just got what she deserved? Debatable.

For more Donald Trump, check out this rap about him to the Fresh Prince theme music. Class.