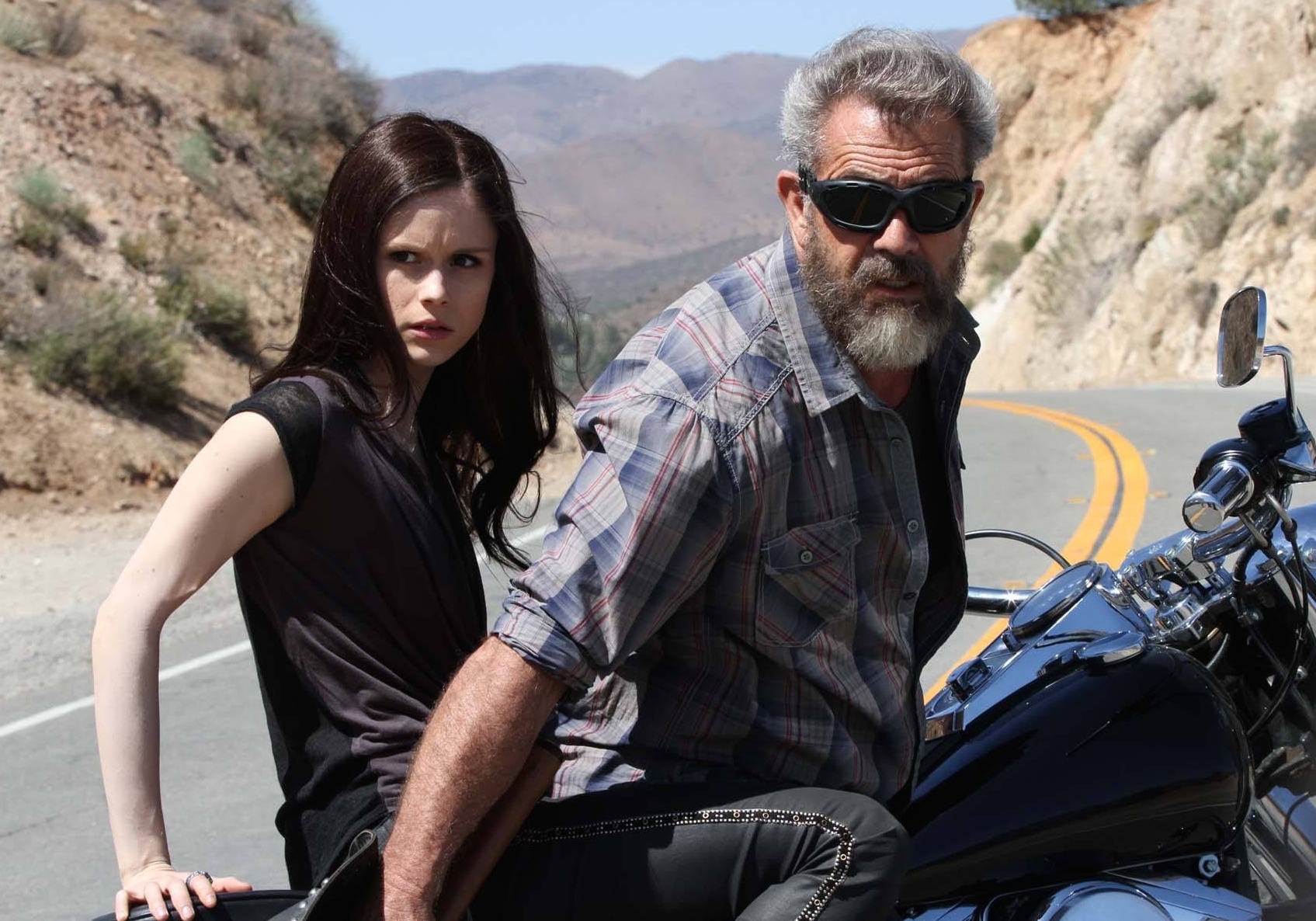 Looks like Gibson is back to being the action hero we all know he can be.

Mel Gibson used to be one of the biggest stars around about a decade ago, but ever since he got recorded going on a psychotic rant about Jewish people, he hasn’t really had the same impact over in Hollywood.

Nevertheless, every now and then he still pops up with a movie and for his next project it looks like he’s gone back to basics and adopted the kind of role that made everyone fall in love with him in the first place. In ‘Blood Father’, he plays some kind of old tattoo artist who lives in a trailer and gets roped into helping his estranged daughter when she turns up on his trailer porch on the run from his gang bangers.

Queue a load of savage violence and a bunch of one liners. Perfect:

Yeah, I mean it doesn’t look like it’s going to reinvent the wheel does it? But given that Gibson was great in movies like ‘Mad Max’ and ‘Payback’ where he has to assume the role of the reluctant badass who will do whatever it takes to stay alive or get his money, I imagine he’s going to be pretty good in this and the movie is going to be a lot of fun. Definitely hitting it up when it drops at the end of summer.

Remember when Mel Gibson was coked off his face at the Expendables 3 launch party though?