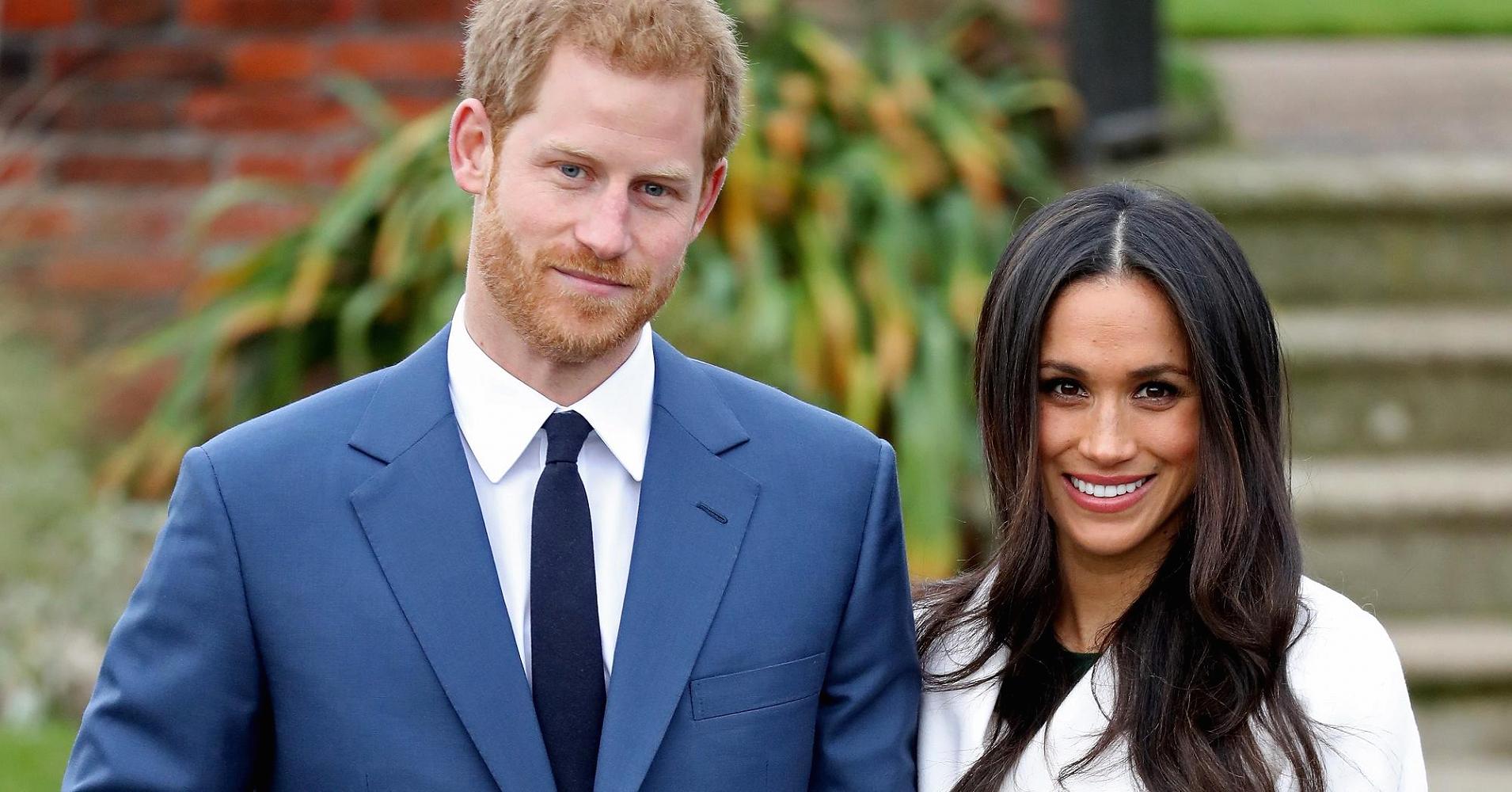 The Royal Wedding is only two weeks away and everyone is kinda getting excited about it – except for one guy that is, and he happens to be the bride’s estranged brother in law.

51 year old Thomas Markle Jr is apparently so upset about the wedding that he’s written a handwritten letter to Prince Harry, telling him that it’s not too late for him to call it off after he’s explained what a devious little bitch Meghan is. I mean that’s a pretty ballsy move and it’s probably not gonna work, but I guess you have to admire the guy’s commitment.

Anyway, here’s what Thomas had to say in the letter:

As more time passes to your royal wedding, it became very clear that this is the biggest mistake in royal wedding history.

Meghan Markle is obviously not the right woman for you. I’m confused why you don’t see the real Meghan that the whole world now sees.

Meghan’s attempt to act the part of a princess like a below C average Hollywood actress is getting old.

What kind of person starts out by using her own father until he’s bankrupt, then forgets about him in Mexico leaving him broke, over mostly all her debts.

And when it’s time to pay him back she forgets her own father like she never knew him.

It’s very apparent that her tiny bit of Hollywood fame has gone to her head. 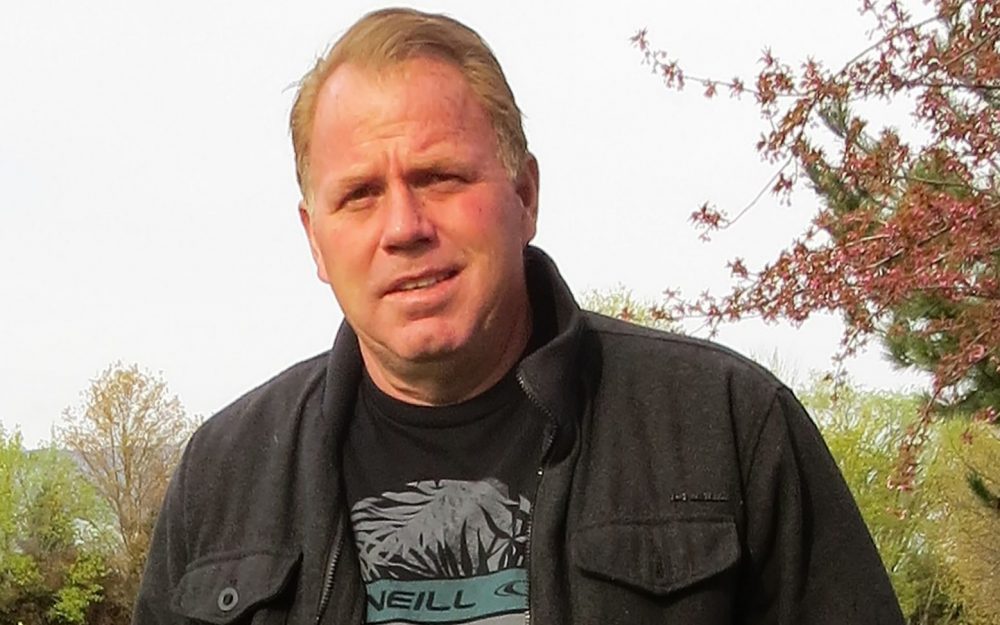 I’m not bitter, just baffled. It’s hurtful given how close we once were.

I’m confused and a little distraught because here is a person knowing the position she’s in and knowing the scrutiny she’s under and yet she has forgotten her flesh and blood.

She doesn’t invite her own family and instead invites complete strangers to the wedding. Who does that?

You and the royal family should put an end to this fake fairytale wedding before it’s too late.

Also you would think that a royal wedding would bring a torn family closer together, but I guess we are all distant family to Meg.

Wow. Guy isn’t holding back there at all, is he? I’m not entirely sure how much of any of that is true and I’m pretty certain there must be more to it than what he’s saying, but it makes for a pretty interesting backstory. Although it does also kinda make him sound like he’s completely bonkers and bitter as well. Hopefully we’ll here more from him in the run up to the big day.

For more Meghan Markle, check out when she was targeted in a topless photo scandal. Damn.