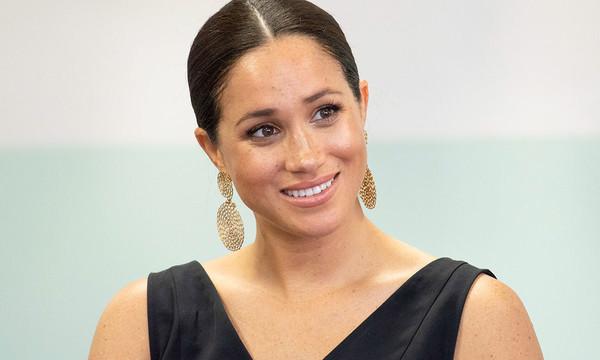 In case you were wondering what Meghan Markle’s career plans were post-Royal family, it appears she’s already got a foot back into the TV world by agreeing to a voiceover gig with Disney (signed before the announcement that she and Harry will be stepping down).

According to The Times, the signing was in return for a donation to Elephants Without Borders, an organisation that is dedicated to conserving wildlife and helps protect the animals from poaching.

This confirms accusations against Meghan & Harry from senior members of the Royal family who had said before Christmas that the pair had already agreed to deals with ‘firms including Disney’.

Whatever you may think about ‘Megxit’, at least it looks as though the couple are serious about becoming “financially independent”, which I guess will be as easy as doing these sorts of gigs with Disney, doing Instagram ads and starting a reality TV show (you better believe that one’s coming).

It’s still pretty unbelievable that this is actually happening and Meghan and Prince Harry are leaving the Royal family. Who knew it was that easy? Reminds me of Eugene from The Sopranos when he tried to quit the mob:

Anyway, on Friday evening, the Queen apparently demanded that Harry & Meghan categorically determine the future of their roles going forward by Monday evening. We’ll have to see how this saga develops from there.

For the time Prince Harry gave a reporter a royal bollocking in Malawi, click HERE. At least he won’t have to deal with that anymore eh? Or will he…