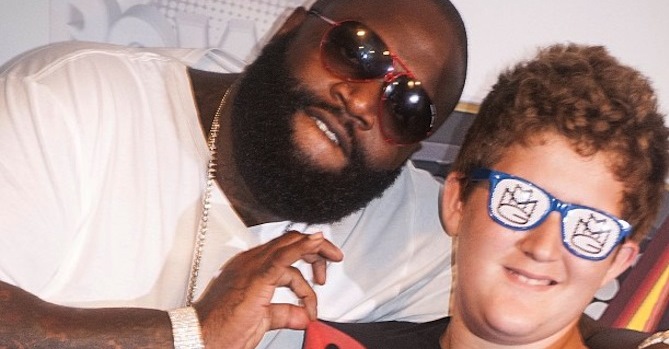 How did you spend your days as a 12-year-old? Schoolboy Nathan Schwartz hangs out with rappers all day, and here’s his proof.

Were you as cool as this kid when you were 12? I doubt it, and you’re probably still not as cool as him. Because while you spent your pre-teens putting together Scaletrix sets and playing Subbuteo, this 12-year-old is posing in photos with superstar rappers like it’s just something he does every day. Which he probably does, judging by the photo collection he’s managed to rack up.

Who is Nathan Schwartz? Is he the son of some kind of music/entertainment mogul? According to him, no. Do we believe him? Also no. According to Nathan, he has attended so many rap shows by so many different artists that they have all simply come to recognize him, and routinely invite him to hang out with them.

As well as Kanye ‘Blue Steel’ West, here are some of Nathan’s other rap buddies in photo form: 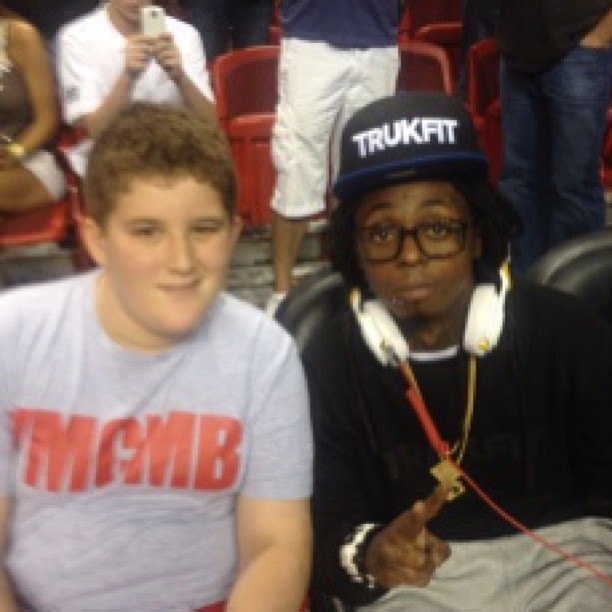 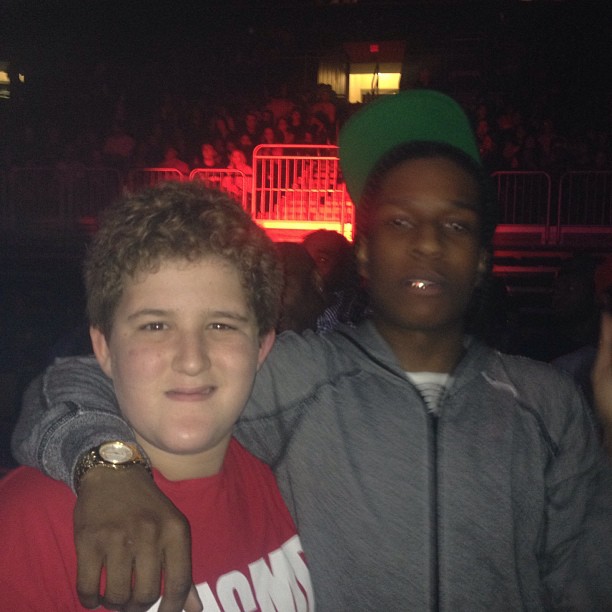 Getting the shirt-tug of approval from Rick Ross: 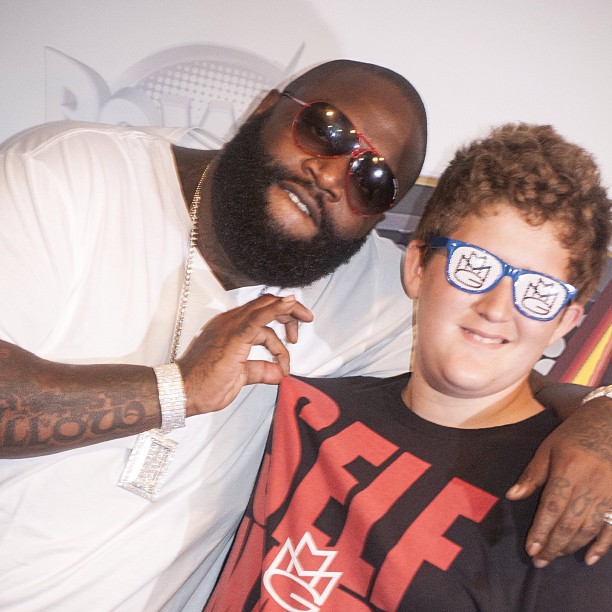 He and Trey Songz go way back: 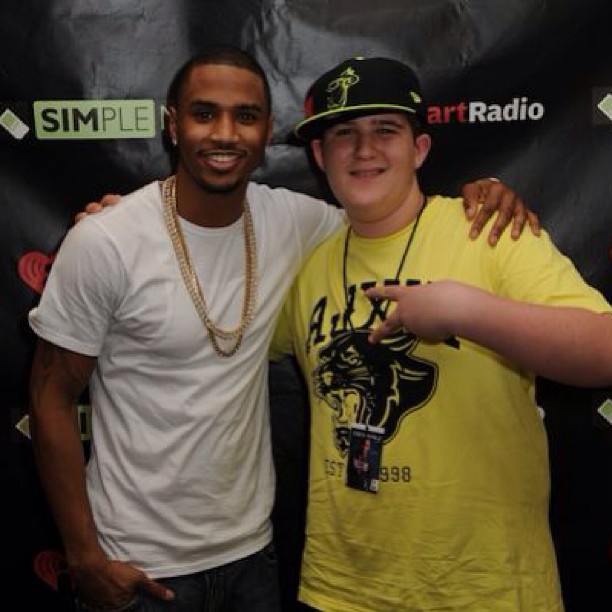