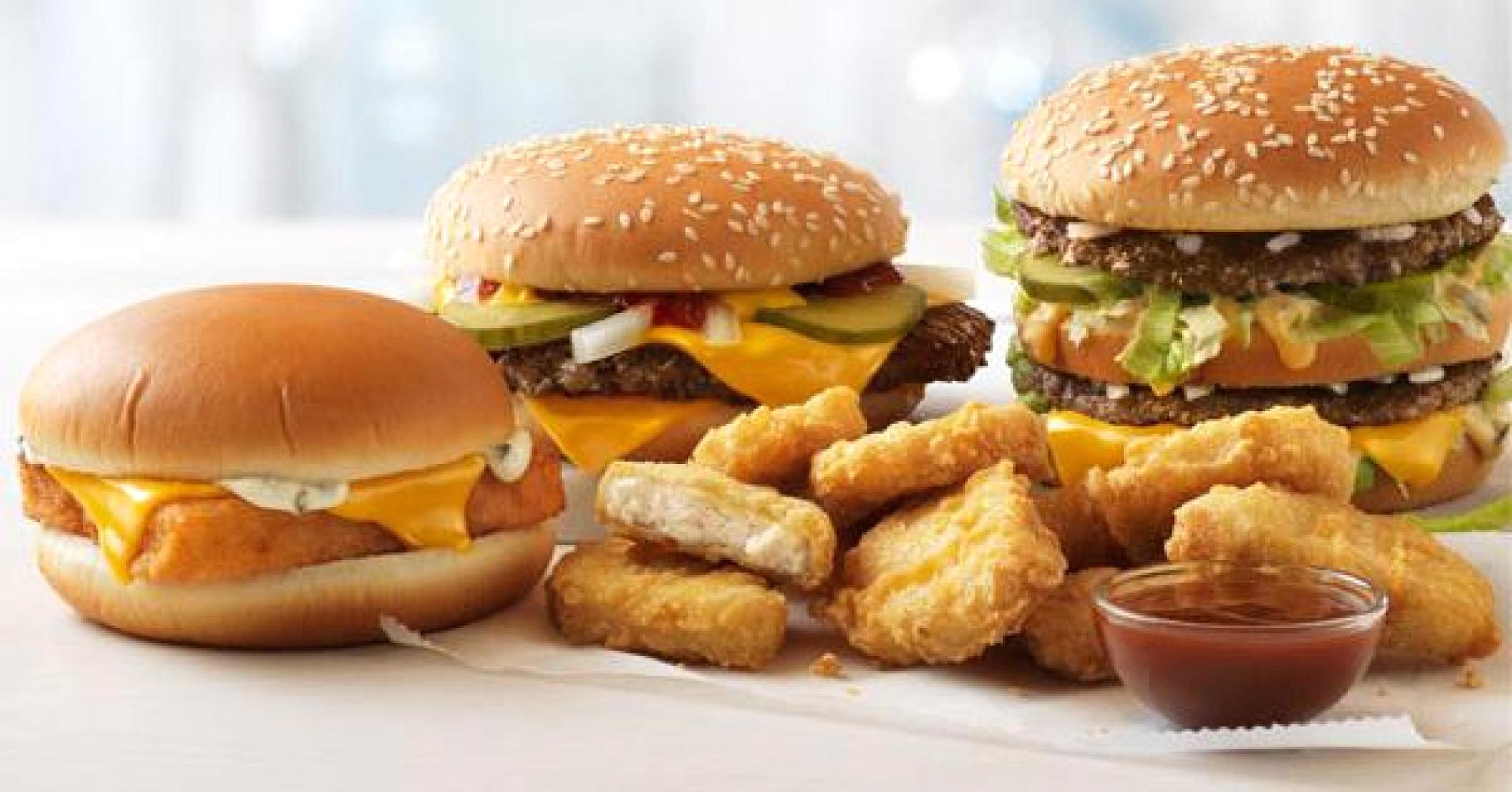 One of the most annoying feelings in the world is when you go into McDonald’s after a night out (either after waking up early or after still going if you’re a badass) and they’ve switched to the breakfast menu and you have to get an Egg McMuffin or whatever instead of a double cheeseburger, fries, or the delicious chicken nuggets. It’s just a major bummer and probably ruins your whole night to be honest.

It seems as though McDonald’s has finally listened to this criticism and realised that it might be a good idea to serve the food items that everybody wants when they actually want them and is launching the ‘All Day Favourites’ menu that will be available every day before 10:30 a.m. This means that you’ll be able to eat Big Macs, Quarter Pounders, Cheeseburgers, Chicken McNuggets and French Fries for breakfast if you you’re so inclined. Result. 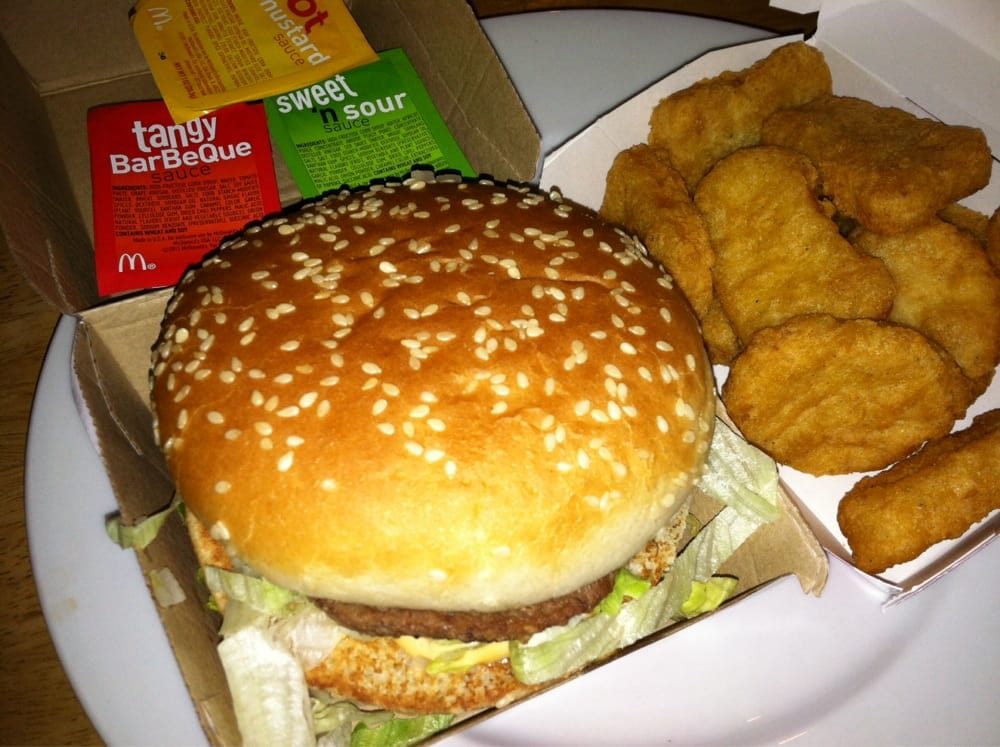 Of course though, the bad news is always the same when it comes to these kinds of promotions and yes,  you’re right: McDonald’s hasn’t yet decided to bring this offer to the UK and it’s only available in Australia. When it proves a roaring success over there though, there’s no way that they won’t decide to roll it out in the UK pretty much straight afterwards though is there? Maybe see it in 2020 or something I guess.

For more McDonald’s, check out this giant Big Mac that actually came out in the UK. Crazy.