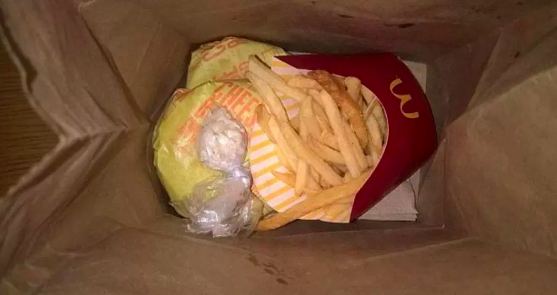 The manager of a McDonald’s branch has been arrested for selling coke alongside burgers and fries at the restaurant he worked at.  “What’s wrong with that?” I hear you ask. Well, when I say ‘coke’, I mean cocaine.

Frank Guerrero, 26, has been arrested after New York police were informed about his drug dealing operation and sent an undercover cop to investigate. 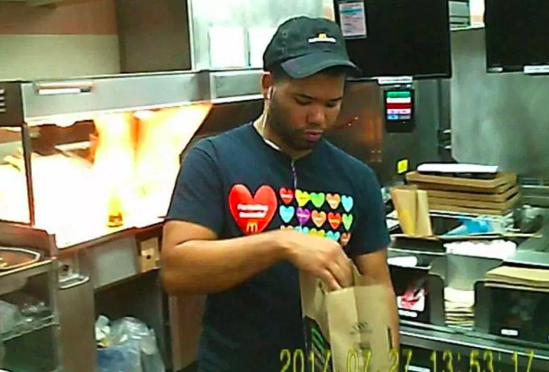 Not knowing the punter was an officer, Guerrero ended up selling him not one, but eight lots of the drug, including £7,500 worth of cocaine and £5,500 of crack cocaine. Yikes.

Apparently he would stuff the drugs inside a soap dispenser at the US branch for buyers to later pick up. Understandably, the former manager was fired from his job and arrested, as was his girlfriend Leidy Cabral Castillo, 24, in front of their son. 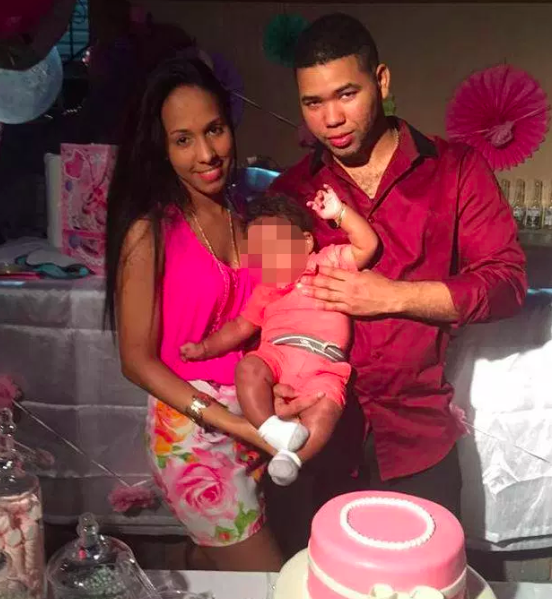 They now face charges of criminal possession of a controlled substance and unlawfully dealing with a child.

Special Narcotics Prosecutor Bridget G. Brennan said his “conduct was so blatant it would be comical if he weren’t committing a serious narcotics crime,” adding:

Ordering coke took on an entirely different meaning on the night shift at this McDonald’s. 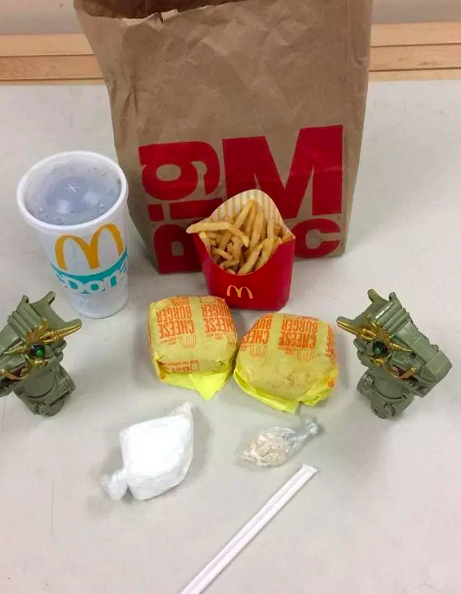 The owner of the restaurant, Tony Rodriguez, issued a public statement which said:

The actions of this employee are unacceptable and will not be tolerated in my organisation.

We are cooperating with NYPD investigation and defer all further questions on this matter to them.

For more drug-related Maccies stories, here’s the time the fast food franchise was forced to apologise for making a marijuana-themed billboard.