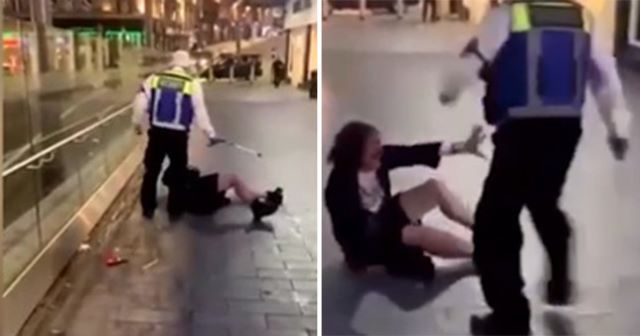 Was his reaction justified?

In life, you can’t really go around throwing things in people’s faces and not expect any repercussions, but did the McDonald’s security guard in this clip really have to put such a beatdown on this young lady?

Jeez! One or two lashings with the stick I could maybe understand, but the way he starts kicking her and then walks away and comes back for seconds to kick her some more was maybe just a tad bit on the excessive side. It seems the police thought so too… 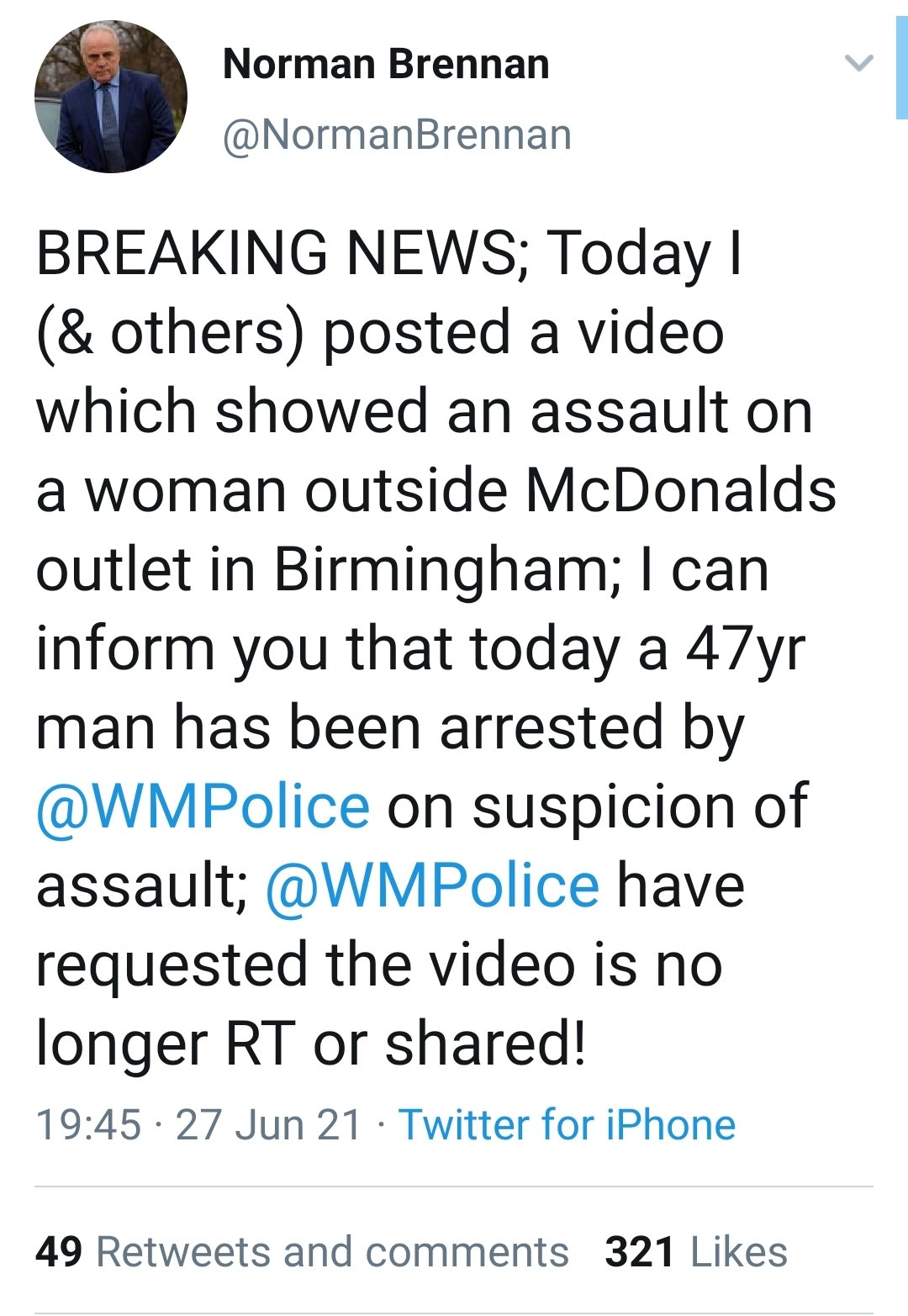 Yeah OK it was probably a scary moment for the bouncer who might’ve thought he got splashed with acid or something, but even his most ardent defenders would admit that at the very least, the kick to the head was uncalled for. That’s just straight up jail time right there.

Shout out to the dumbasses who encouraged the woman to throw her drink at the guard in the first place, and then just laughed and filmed the whole thing as he beat the crap out of her. Hopefully the lady learnt a little something from this experience too; specifically not to lob drinks at strangers. Just never a good idea really.

To watch a woman viciously assault a crew of McDonald’s workers because they wouldn’t let her mix 3 slushie flavours together, click HERE. Who the hell drinks McDonald’s slushies anyway?