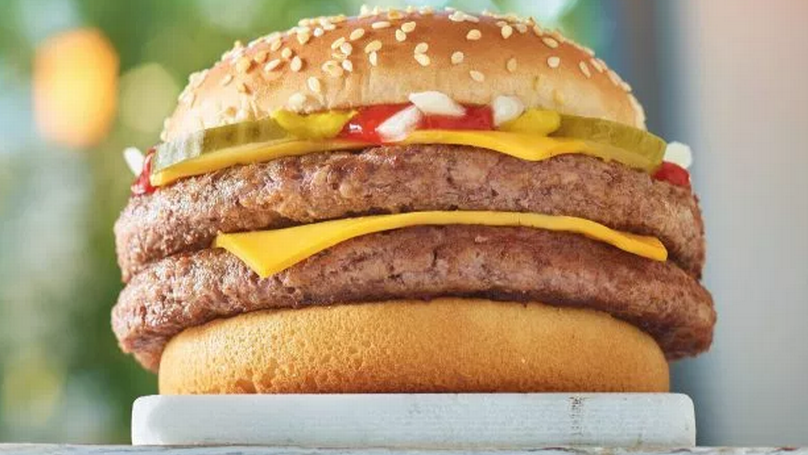 Anyway, it seems like after all these years McDonald’s have finally decided to listen to their paying customers and whack the double quarter pounder with cheese on the menu. The burgers are set to be added from this Wednesday August 7th and will cost £4.29. 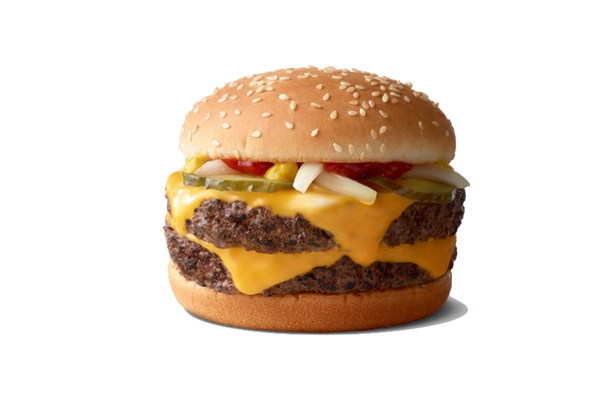 Of course, there’s a catch to this one – why is there always a catch? – and that’s that the burger is only going to be available for seven weeks for some reason. Why don’t you just whack it on the menu for all time and then everyone’s happy? It’s not even like it’s a difficult thing to make and is gonna require more effort – all you gotta do is whack another patty in and hey presto, you’ve got it – so why are they being such dicks about it? Sort it out guys.

For more of the same, check out this guy who released a rat into McDonald’s after they screwed up his order. Ruthless.