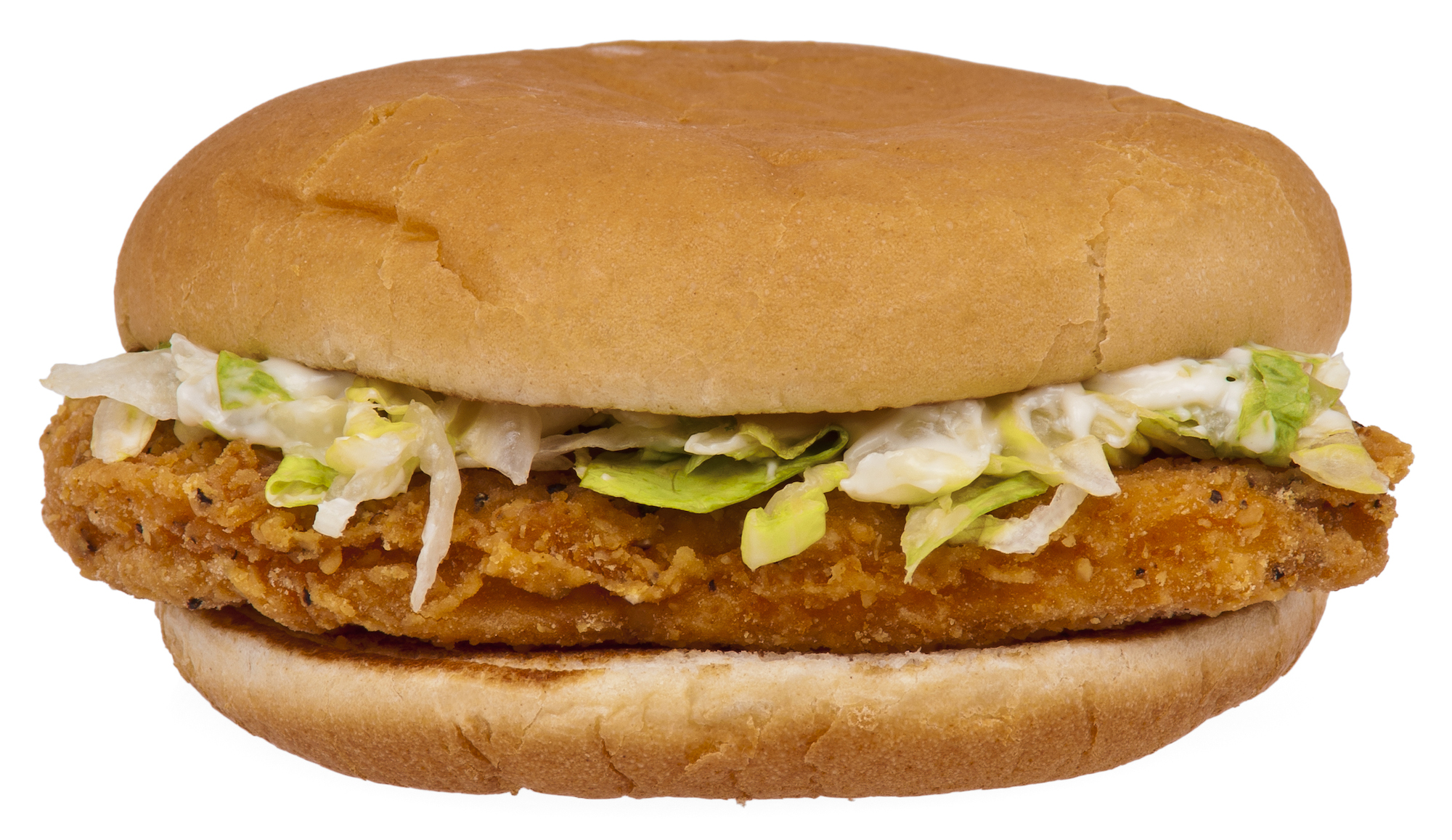 When you order McDonald’s, you pretty much have to accept that you’re going to be eating heavily processed, chemical baby food. It’s a one off hangover cure that should be eaten in moderation because it’s fucking bad for you.

But even in moderation, there’s still one dish on the menu that you should absolutely steer clear from and that’s the McChicken Sandwich. Even though this might not be as popular as their famous chicken nuggets, this news is still probably going to be a blow for some people who see this as their personal favourite.

The warning came up when alleged McDonald’s store manager took to Reddit to answer a bunch of questions about the food chain. When discussing the chicken burger, they said to never order it as it’s sometimes shipped in from abroad and:

It’s horrible frozen chicken that we defrost and steam and it’s a bit gelatinous. 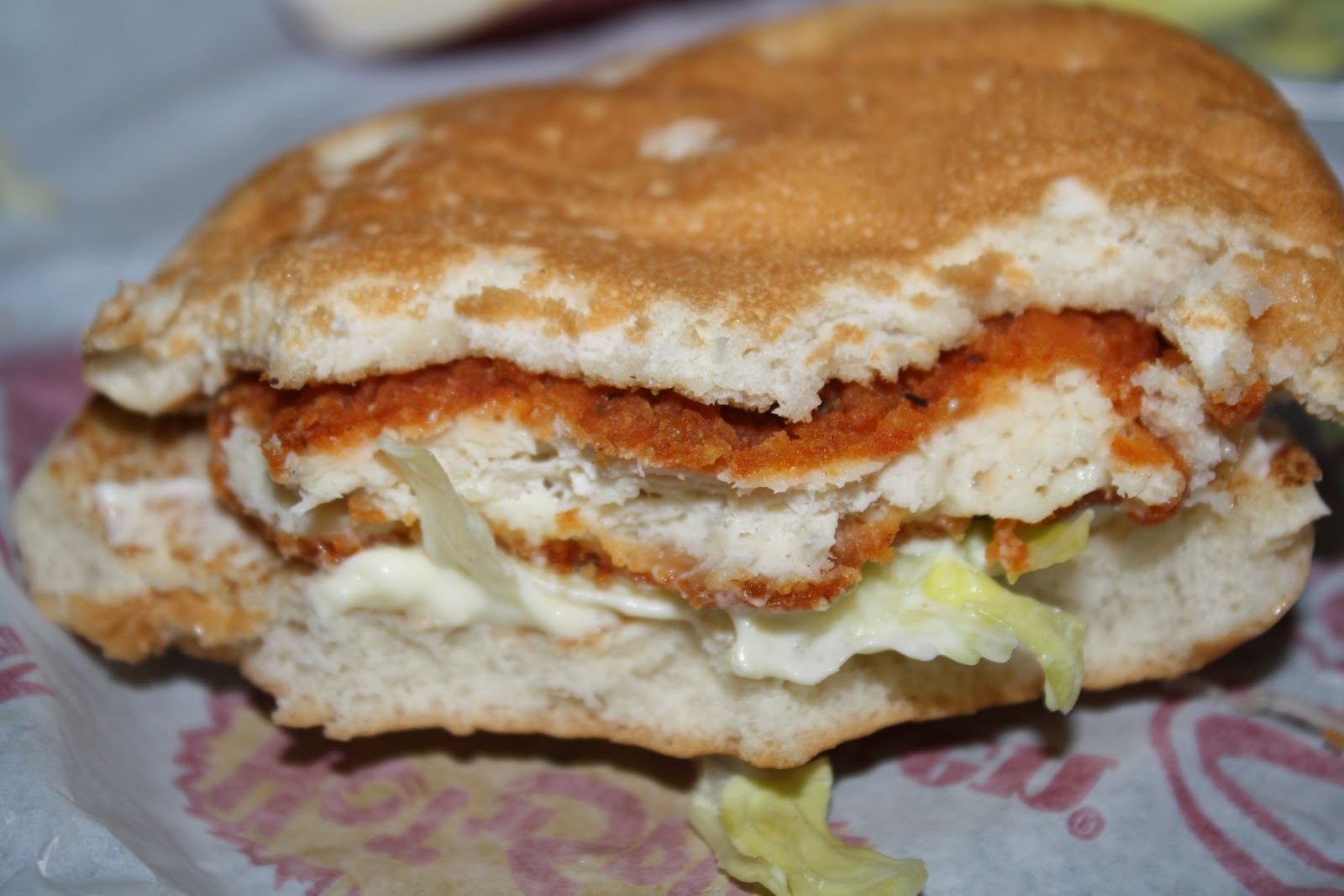 Gelatinous is not a word I would want used when describing what is already considered questionable meat. They also went on to say that the chicken is:

Pre-cooked and breaded before arriving to us frozen from Thailand.

That’s a long old journey to be making just to end up on our plastic trays but then again, a lot of frozen meat that you’d buy in supermarkets is shipped from country to country before it makes its way to Tesco so I guess we can’t blame them for outsourcing some of their meat.

I think the worst bit is how they described it as horrible, frozen and gelatinous. Let’s face it – none of us go to McDonald’s for haute cuisine, but it sounds like the McChicken Sandwich is a step too far on the gross levels. I’ll be sticking to a nice and healthy Big Mac from now on.