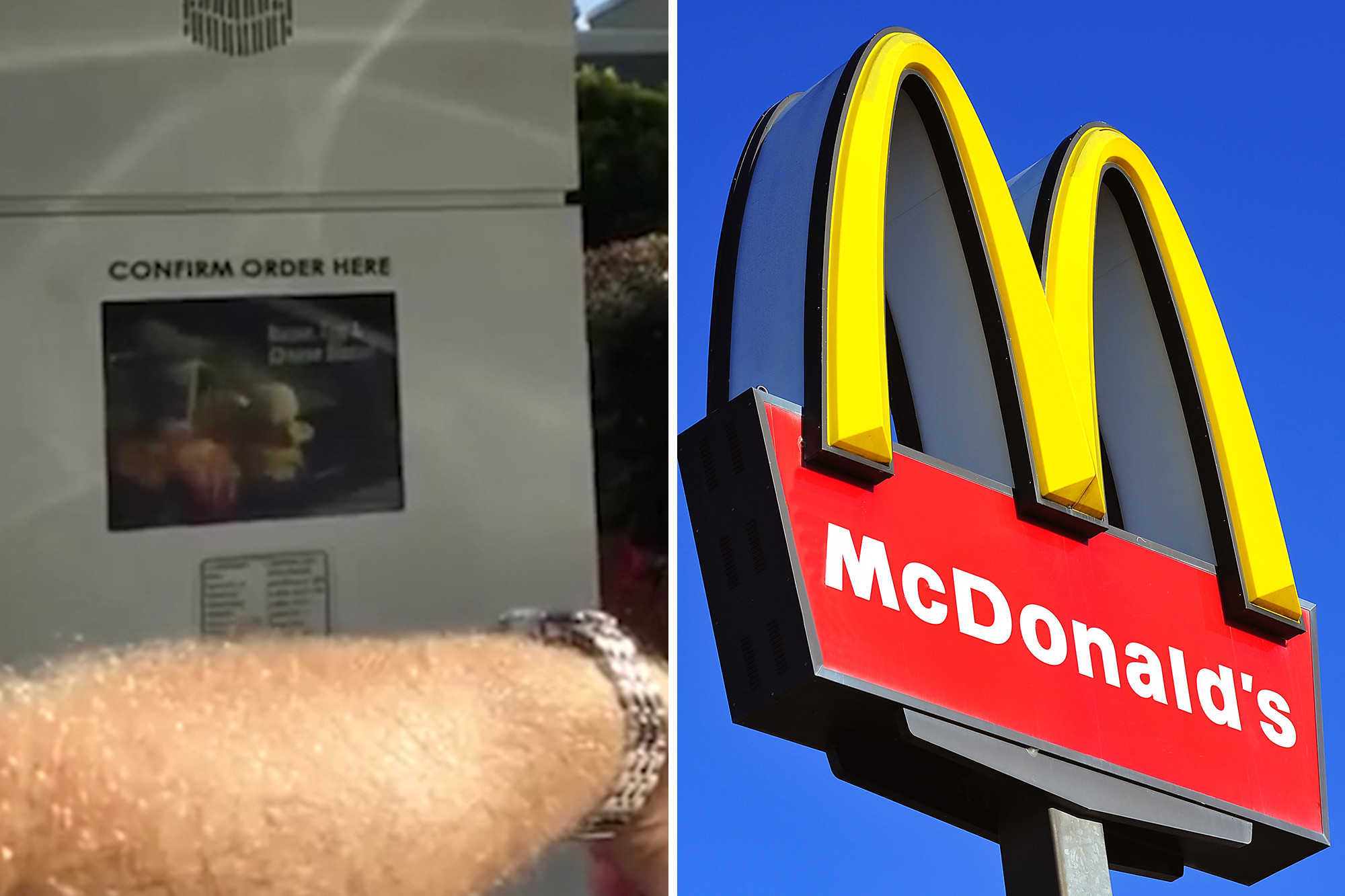 This is what happens when you’re unnecessarily waiting at the drive-thru.

Ever wondered what’s going on behind the scenes when you’re waiting unnecessarily at the McDonald’s drive-thru?

Thanks to this McDonald’s employee who accidentally left her mic on, you’re about to find out:

A McDonald’s employee working the drive thru accidentally left her mic on and said a bunch of things she probably shouldn’t have pic.twitter.com/dORDGK3HDC

No. If I’m gonna clean on my day off, Imma clean at home.

It was hotter than a motherfucker in here dude.

I’m not cleaning in this you gotta be fucked up. I took my ass back up out of here I didn’t say nothing to nobody I just walked out.

I’ll tell you when you come back into work. Let me get this order.

Okay so I loaded $20 last week after she couldn’t pay her phone bill.

Remember we were discussing that?

I had to ask her twice for it back.

She gives me 10 dollars of it right.

i almost said to her okay give me a 10 bag of weed but then I’m like you know let me see if she’ll actually give me the damn cash.

Idk she had some slow looking dude in the car yesterday

I apologize for the wait how can I help you

Can you believe Brittany borrowed money from her and then just ignored her for ages and acted like she was doing her a favour by ticking her some weed? Absolute sociopath behaviour!

I guess it’s the type of conversation you’d expect to hear behind the McDonald’s drive-thru window – talking shit about co-workers, being in debt, being gross, not being able to pay your phone bill, buying weed, etc. All while this poor guy is waiting to place his order. Still, good bit of entertainment for him.

For the McDonald’s manager who got fired for selling coke with his Happy Meals, click HERE. What would Ronald McDonald say?