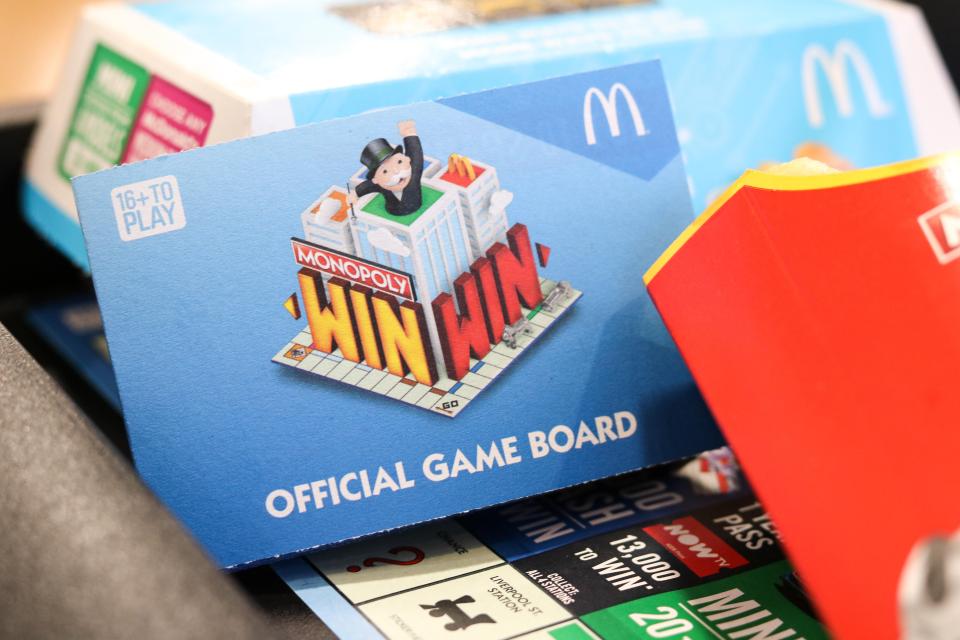 For some people out there, it really is the most exciting time of the year when McDonald’s Monopoly returns for another few months of fun, but a lot of people in 2019 have been disheartened by the fact that it literally seems impossible to win this year.

A whole bunch of people have taken to Twitter to complain about how difficult it seems to be to win even an apple pie in the current version of the game. Check out some of the sour grapes on these guys:

Lol imagine if you spent literally every day in McDonald’s trying to win McDonald’s Monopoly and didn’t even win an apple pie – I suppose you would be pretty miffed wouldn’t you? I mean look at Morgan Spurlock, you would be absolutely massive and probably feel completely awful as well. At least he got a successful movie and a career out of it though – you would have literally nothing other than a new belly and no money and some Monopoly stickers. Not where you wanna be.

In fairness, it does sound like McDonald’s have kind of created it in a way that will save them a lot of money. As you can usually only claim a prize when you get a full set of roads or utilities or whatever, a lot of the prizes actually go unclaimed – last year only only six of the 20 Mini Coopers that were available were claimed, while three out of the four £100,000 cash prizes were won and only two of the four £25,000 giveaways were awarded. Seems like they’re pulling off the perfect crime with this one doesn’t it? Mr Monopoly himself would be proud.

For more of the same, check out this fully immersive real life version of Monopoly. Always wanted to check that out.