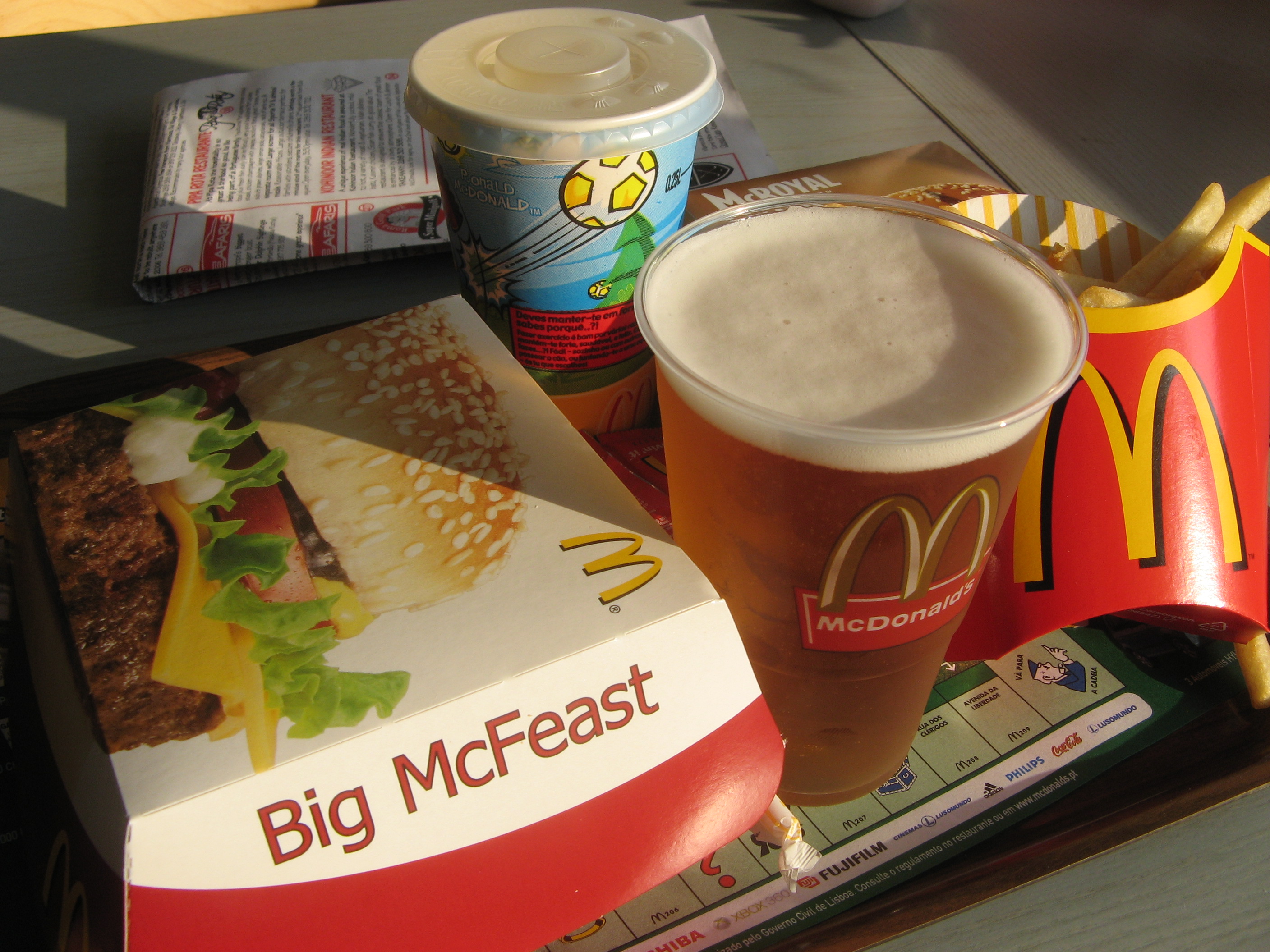 Another day, another awesome fast food promotion that we’re not receiving in this country.

This one is legitimately the best one I’ve ever written about though, because McDonald’s are unbelievably giving away free six packs to everyone in Austria to celebrate Euro 2016. It’s not quite that simple – you have to order food that totals €20 to be eligible for the free beers, but I suppose if you and your buddies decide to pig out and order a bunch of Big Macs and fries or whatever then it probably won’t be too hard to reach that total, right? And then you’ll be watching the game, drinking your free beer and scoffing down your McDonald’s – sounds perfect really right?

The beer itself is an Ottakringer beer, a Viennese brand that contains around 5,2 percent alcohol. I haven’t heard of it but I’m hoping it’s not the equivalent of dogpiss like Carling or Carlsberg, but I’m not so sure if they’re teaming up with McDonald’s to give it out for free. If that was the case, then I’d probably rather spend my €20 on some nice beers and a typical Austrian schnitzel rather than some shit that tastes like crap and some awful McDonald’s food I can get anywhere in the world.

In principal though, I like the idea. Just gotta make sure it’s done right. I’m not too sure about the slogan though – ‘bring stadium atmosphere to your own living room’ – I mean how the hell is drinking a can of beer and eating McDonald’s anything like being in a stadium at Euro 2016 where you can’t drink in the stadium and I doubt you can eat McDonald’s? Ridiculous.

If you want to get free hotel rooms, holidays and car rentals, click here.