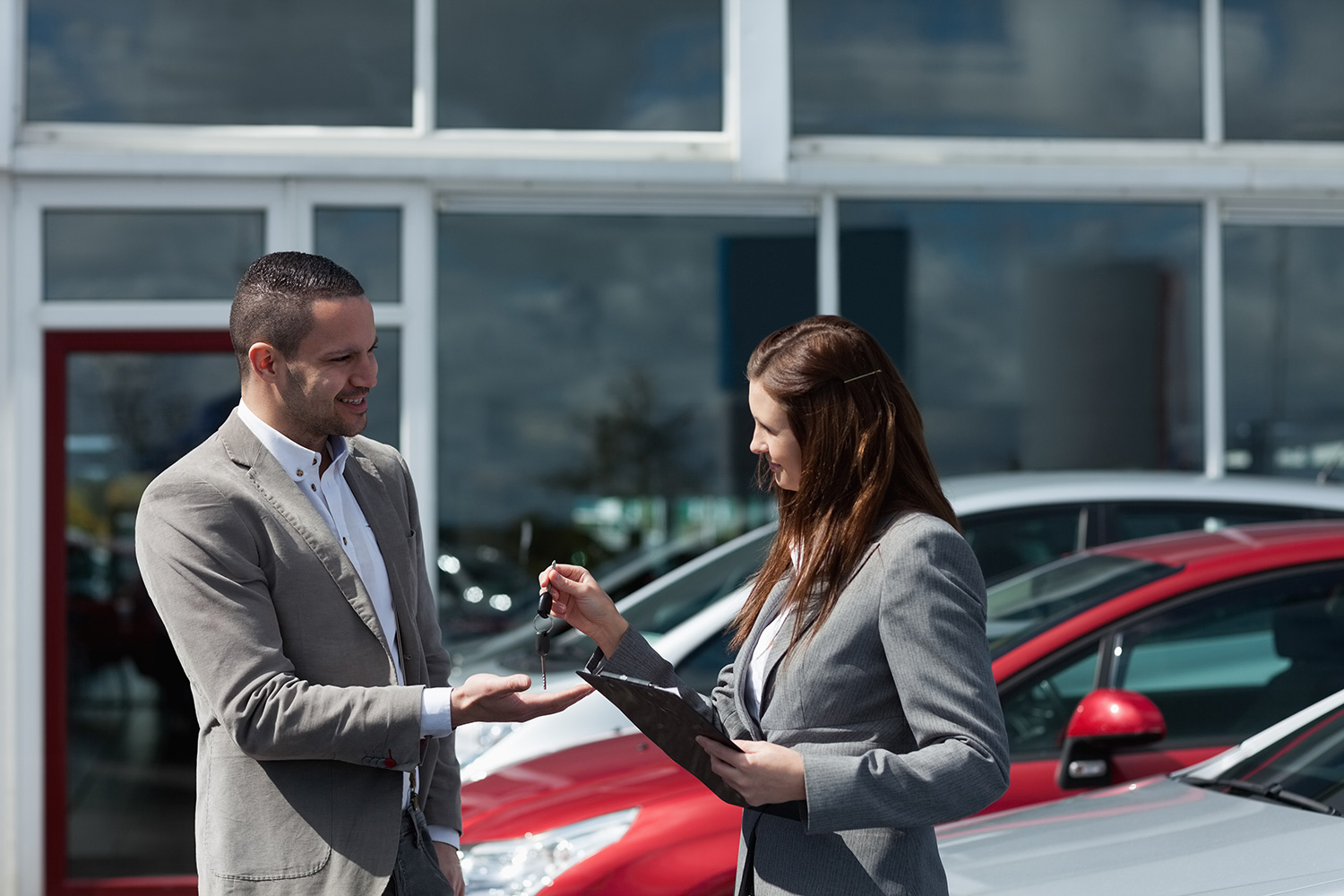 After he became estranged from his parents, this guy changed his named to Raven Felix Null. He chose ‘Null’ as his surname because he felt ‘it means nothing, meaning I am not connected to my “family” in any way anymore’. He couldn’t have imagined (or maybe he could have) that when he did this he would also pick up the side bonus of free hotels, holidays and car rentals.

The reason this happens is because many computer systems don’t recognise the phrase null when it’s inputted into them – they take it to mean an absence of data, and there’s currently no way to get around this in a lot of them. As such, most people trying to take Null’s details just tell him they’ll do it later as they assume there’s a fault in the system and they don’t want to keep him waiting.

However, when they try to do it again they’re still unable to input the data, so Null ends up getting whatever he was after for free. Nice: 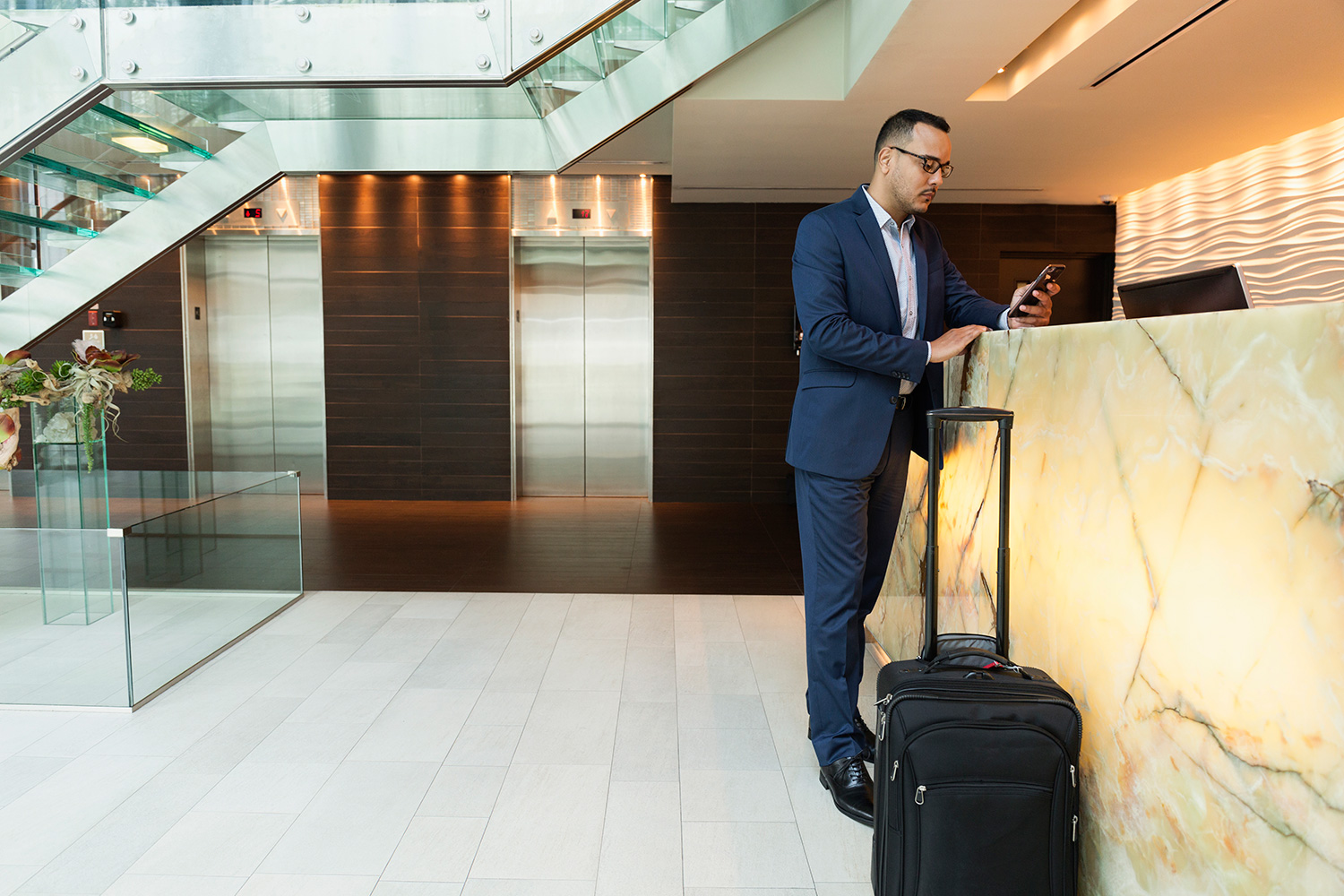 I have gotten a lot of free stuff because [a] code gives an error to the effect of “last name can’t be left blank” and the person helping me will “just put my info in later” but they never do (or can’t).

If there’s ever a problem. I usually just accuse them of oppressing me and threaten to sue them for discriminating against me due to my name.

The manager at the time just gives me whatever it is I want and “will add it later”. People are so scared of a PR nightmare these days…

I would never actually sue for something like that. I understand why it is a problem but still, it needs to be fixed.

Yes, I know I’m an a**hole. However, if someone still said they couldn’t do it after threatening to be sued I’d probably congratulate them and tell them how many people I have ripped off by doing that and wish them a good day. I might even offer to buy them a beer later. 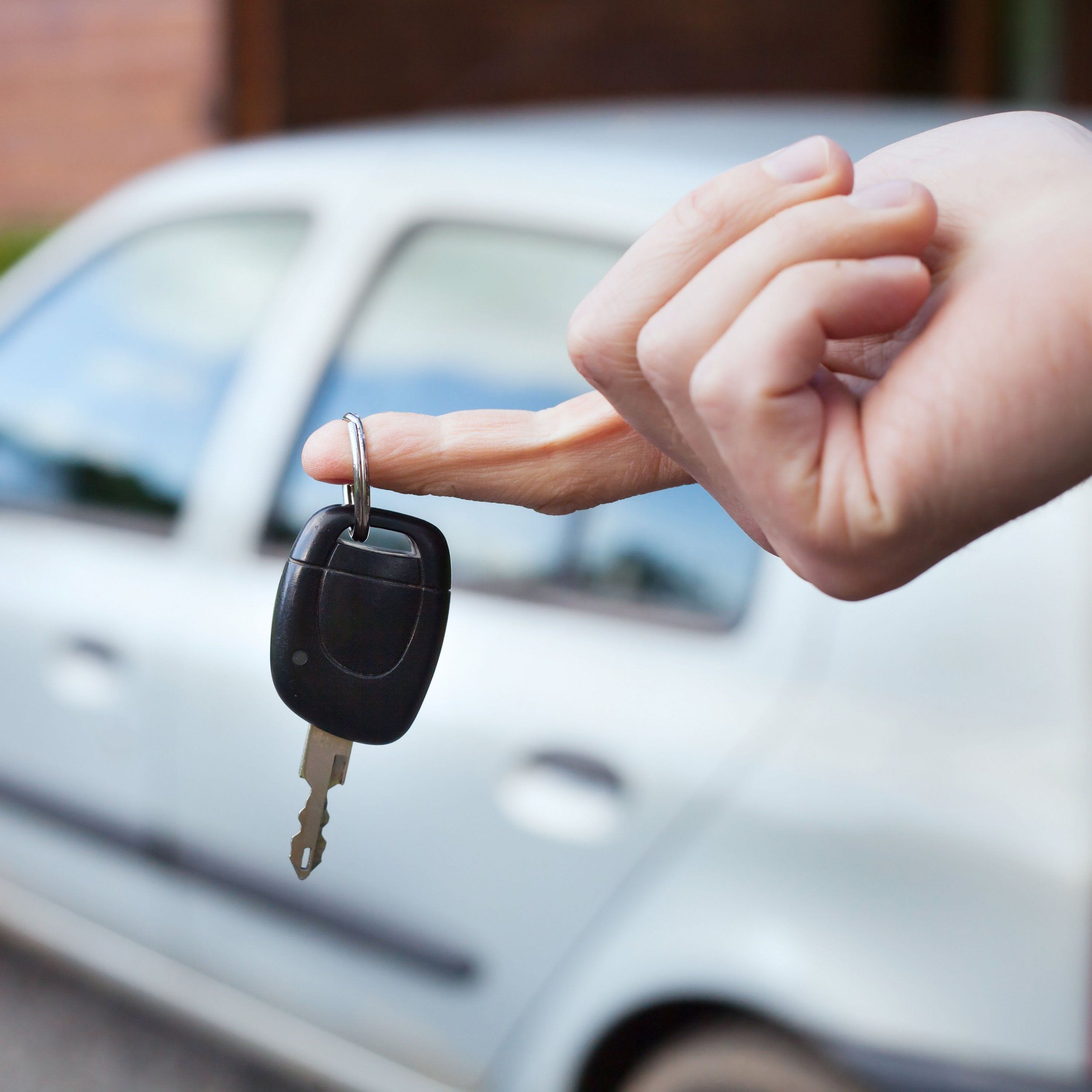 Fair enough I suppose? I mean if I got a mad perk like that by accident (that’s providing he did get it by accident of course – he sound like the kind of guy who may have done this deliberately and he does work as a computer programmer meaning he may have had access to this info) then I would definitely take advantage of it as much as I could, even if it is thieving and dishonest. YOLO.

Check out the 10 most disgusting hotels in the world after this – I doubt Raven will be using his little trick on any of those anytime soon.