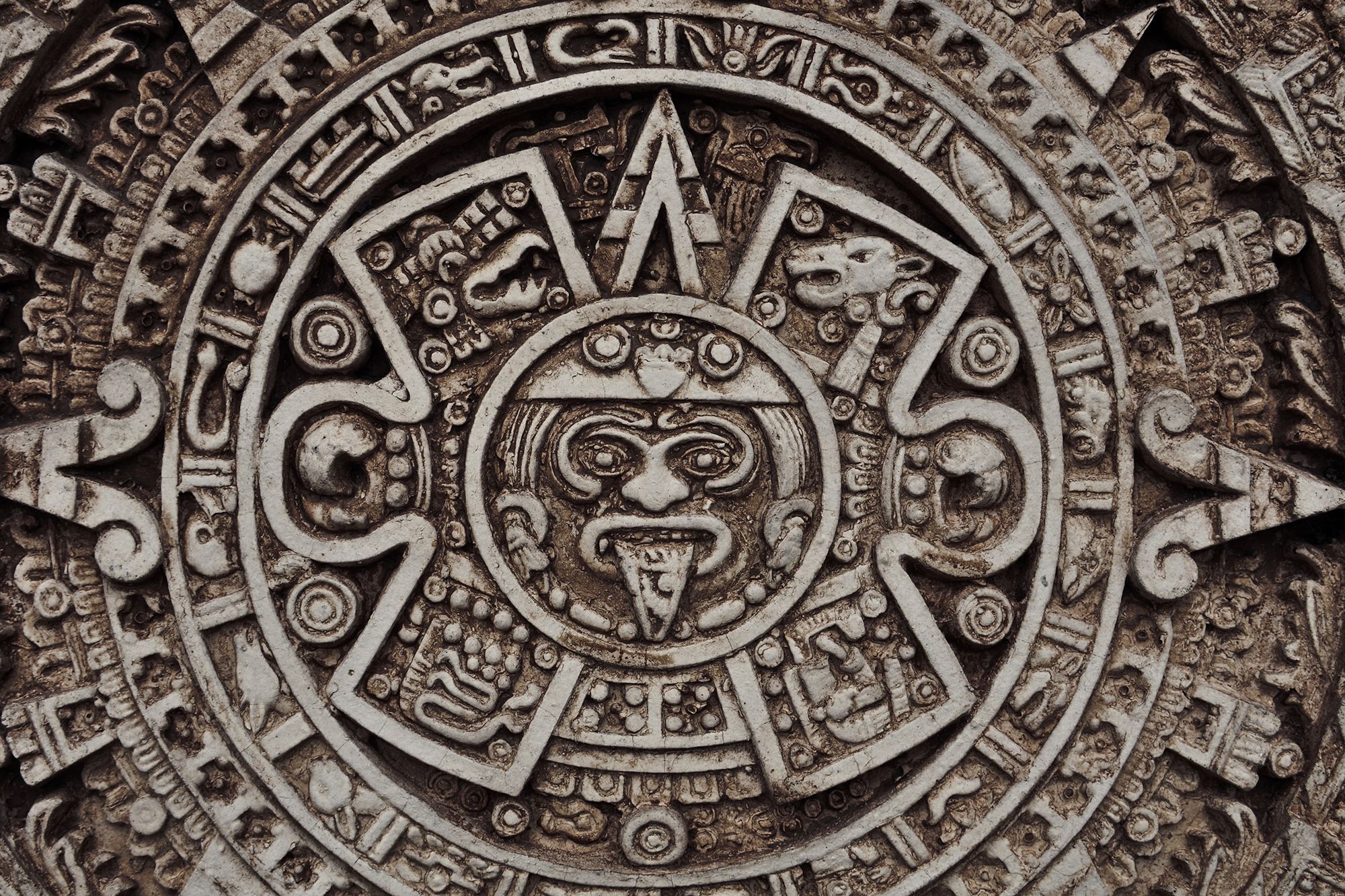 The past few months have been a constant barrage of people saying “OMG could 2020 get any worse?” and saying it’s the worst year on record (it definitely isn’t), but there is one event that could definitely secure 2020 ‘worst year ever’ status = the literal apocalypse and end of days!

According to a theory doing the rounds online and being published in multiple outlets, the original reading of the Mayan calendar which claimed the world would end in December 2012 was wrong. Well actually a better way to put it is that we are technically in 2012 right now and the true Mayan prediction for the end of the world is this week.

The reading of the Mayan calendar was wrong according to a conspiracy theory on Twitter, and while the world didn’t end on Dec. 21, 2012, as originally prophesied by calendar readers, Mayan doomsday is sometime this week or next.

If Tagaloguin is correct, adding up all the missed days, then the Mayan doomsday date is … this week.

Welp, we had a good run while it lasted. All those years we were focused on December 12, 2012 when really the true date all along was June 21st, 2020 – this coming Sunday. Oh well, might as well make the most of it with the 6 or so days we have left on this planet.

Alternate theory: maybe the world really did end back in 2012 and we are currently living in some kind of purgatory or hell? Think about it. COVID-19, the death of Kobe Bryant, murder hornets and all the civil unrest kicking off around the world. Otherwise maybe we could just create our own Mayan calendar and set it back to Year 1. Boom – problem solved.

For a look at Post Malone’s massive 30-bed bunker under his house which he built to ‘prepare for the apocalypse’, click HERE. Smart guy.