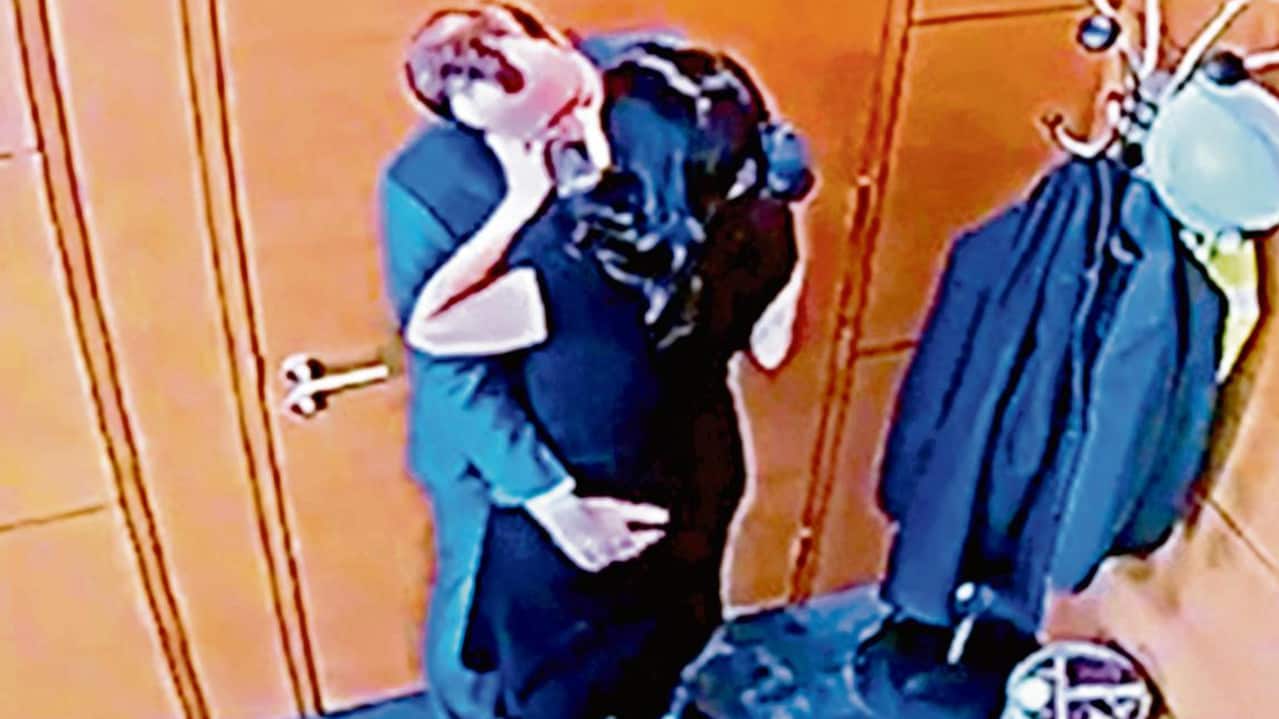 The country is still reeling from Friday’s revelation that Matt Hancock was having an affair with his aide Gina Coladangelo and obviously over the weekend the situation intensified even further leading to Hancock resigning from his position as Health Secretary and then leaving his wife and family to go into hiding somewhere with Coladangelo.

Today though it’s emerged that Hancock is apparently going to refuse the £16,000 he’s entitled to after resigning from his role. Apparently ministers under the age of 65 who leave their office – whether they’re sacked or resign in disgrace – are entitled to that amount under the 1991 Ministerial and other Pensions and Salaries Act.

Not really sure why he would do this – maybe he’s trying to convince everyone that he’s actually a real good guy? – as it goes against pretty much everything he’s done in his time as Health Secretary by awarding massive contracts to his mates and just doing whatever he can to make himself richer and richer. Wouldn’t be surprised if he was just saying this now and actually ended up taking it anyway. Classic Tory move.

Anyway, here’s what a Cabinet source said about Hancock’s resignation:

To be fair to the Prime Minister, his automatic reflex is to try to save people rather than throwing them to the wolves every time there’s a Twitter storm.

But I think in this case it was obvious on Friday that this couldn’t end any other way.

What’s p****d people off is Matt’s sheer hypocrisy. He’s set the rules and not followed them. He’s put his mistress on the payroll.

And when Professor Ferguson was in a similar position, he tried to set the police on him.

Yeah I think that’s fairly accurate, although once again it’s phenomenally dumb that Boris Johnson didn’t realise that Hancock’s position was going to be untenable as soon as this story came out. Seems like Hancock is gonna do alrite out of it though even without the £16,000 payout – he’s obviously made a shitload in backhanders fro all thee dodgy contracts he’s awarded and now he gets to leave his family and hook up with the hot wife of a millionaire. Probably couldn’t have gone better for him.

For more of the same, check out this thread of Matt Hancock being completely weird. He’s such a strange guy.