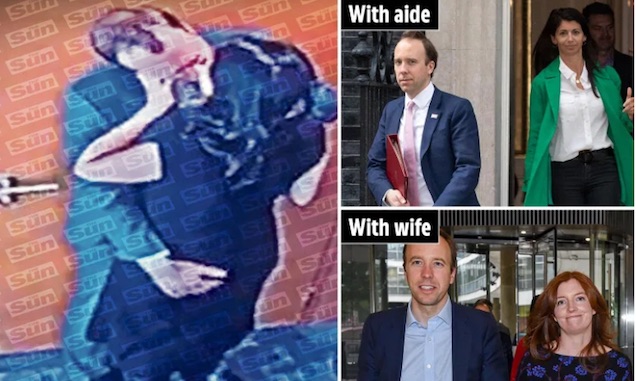 Of course he was.

In the latest episode of the incumbent government pulling out moves that probably wouldn’t even happen in the greatest work of satire of all time, Health Secretary Matt Hancock has been accused of having an affair with his aide Gina Coladangelo after a picture of them making out was uploaded to the internet.

Normally this would be pretty bad for Hancock, but it’s even worse this time around as the picture was taken when he was desperately telling households not to mix and people who didn’t live with each other not to have sex during the pandemic. The hypocrisy of those in charge in following the rules that they set out to the general population has been a running theme throughout the COVID-19 situation and this really isn’t going to do anything to help in that regard. It’s downright awful to be honest.

To make matters worse Coladangelo was a controversial appointment by Hancock in the first place as it was questioned whether he really needed an aide in this role that was funded by public money, especially someone that he had known for over 20 years and was an ‘old friend’ from his time at Oxford University. Turns out he was just hiring his mistress so he could bonk her in his office instead of doing any work to sort out the pandemic that was devastating the country. Both Coladangelo and Hancock are married with three children each too.

Here’s what an inside source said about the situation: 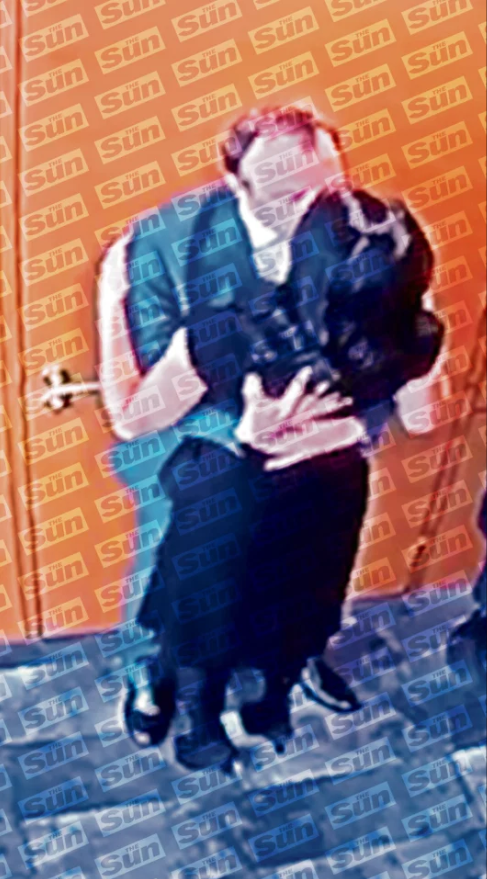 They have tried to keep it a secret but everyone knows what goes on inside a building like that.

I’m just amazed he was so brazen about it as he was the Secretary of State.

It has also shocked people because he put her in such an important, publicly-funded role and this is what they get up to in office hours when everyone else is working hard.

Well yeah quite. Can’t really see how Hancock won’t be fired or forced to resign after this scandal, but given the fact that nobody seems to be held accountable for anything in this government, he’ll probably just refuse to acknowledge even having an affair or answer any questions on it and everything will continue on as normal. Wait and see.

For more of the same, check out this thread of Matt Hancock being super weird. Such an unusual character.