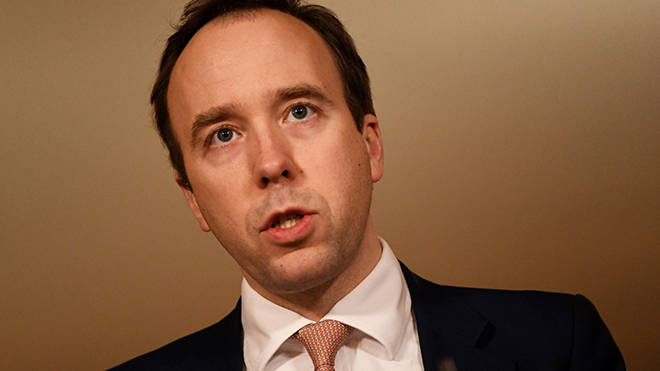 It’s actually been a couple of weeks at least since a politician has advised the public not to do something and then gone ahead and done it themselves anyway, but thankfully Matt Hancock has decided to step up to the plate and book a holiday for himself this summer despite telling the rest of the nation not to do so.

There’s been a lot of talk in the news lately about how we shouldn’t we booking our summer holidays as we’re still at a state in the pandemic that we don’t know whether they’ll be allowed to happen. Matt Hancock himself said the following recently on BBC Breakfast:

We are doing everything that we possibly can to make sure that people can have a holiday this summer but the vaccine rollout is absolutely essential to that.

We will set out more in more detail when we can, but at the moment unfortunately there is that uncertainty still.

But because things like the vaccine rollout are going well, that is the progress that people want to see, but nevertheless there is still the uncertainty over where we will be by the summer, of course there is, and people understand that. 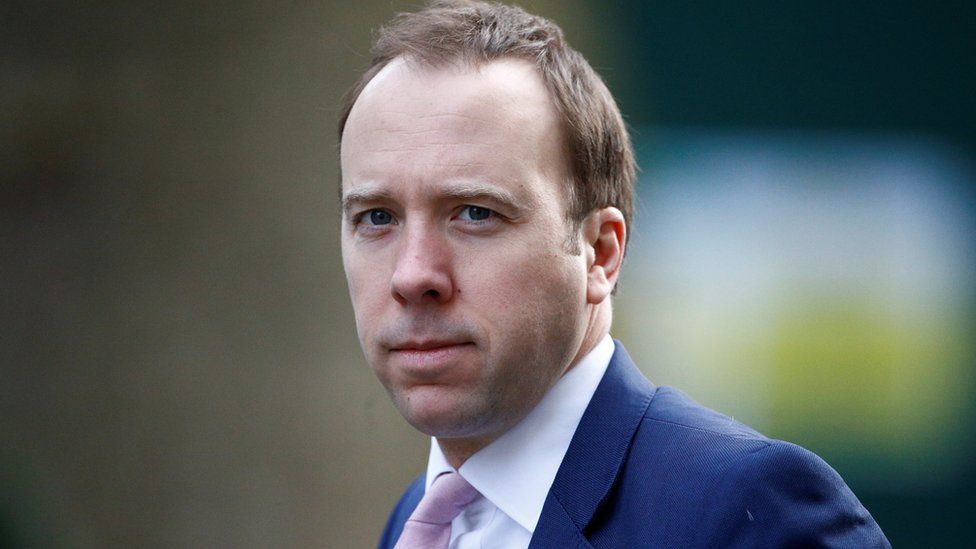 I mean people do understand that, but it’s unclear as to whether Hancock himself understands it as The Huffington Post broke the news earlier today that he was all set for next summer, having told a group of MPs that he had already sorted out a getaway to Cornwall for himself and his family. He later confirmed the news himself on LBC, saying the following:

I booked a place months ago and of course I hope to but there is this uncertainty that we all talk about.

I suppose that isn’t really so bad if it’s actually the truth, but I imagine that he’ll probably go on that holiday no matter what the current advice to UK citizens is at the time that it’s booked in to occur. I also wouldn’t put it past him to be lying about when he booked it and someone finding the confirmation email and revealing that it was yesterday or something. Can’t really put anything past this government – I guess we’ll have to see if they follow their own advice for once. My betting would be not.

For more of the same, check out this thread about Matt Hancock being weird over the last year. There’s a lot to get through.