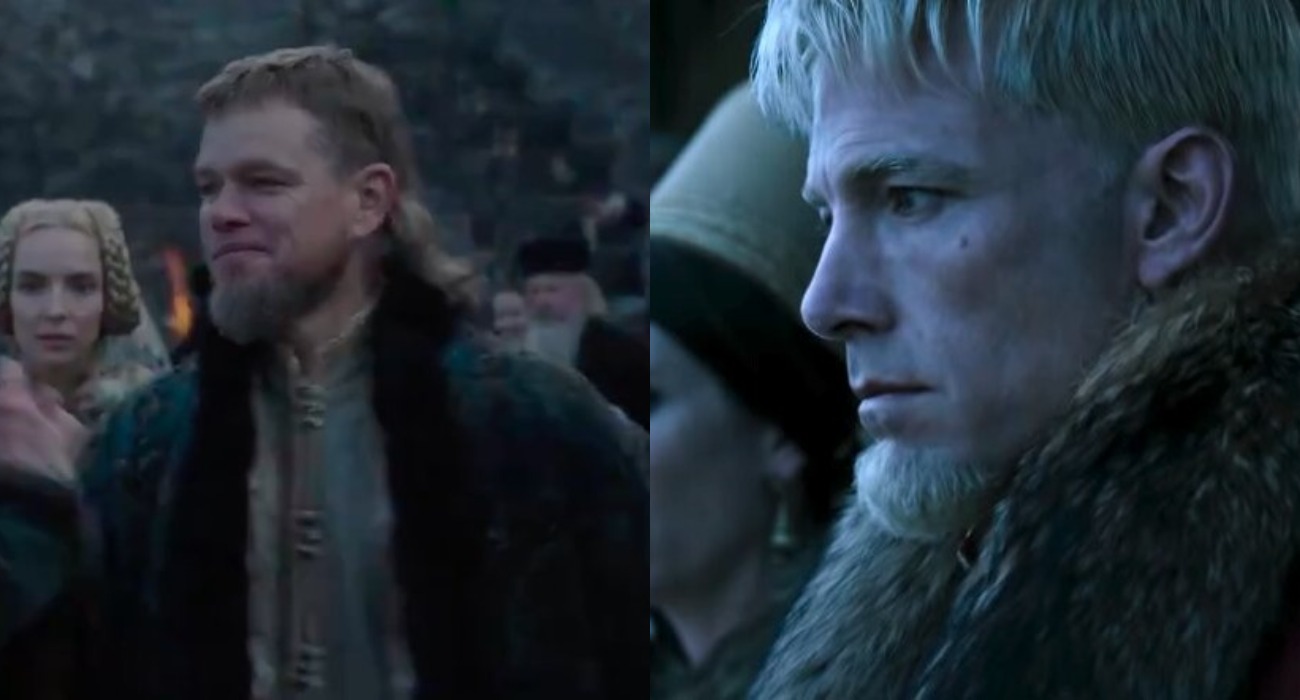 If any of you out there had Ben Affleck and Matt Damon teaming up again to write and star in a movie about 14th century France where they would both be sporting completely ridiculous haircuts on your 2021 bingo cards, then you’ve either been cheating and reading the film press religiously or have some pretty crazy powers of clairvoyance.

Anyway, the movie is called ‘The Last Duel’ and is directed by Ridley Scott and actually looks like it’s going to be pretty good if you can get past the fact that Matt Damon is rocking a ridiculous mullet and Ben Affleck has some weird redneck albino farmer look going on. Adam Driver and Jodie Comer also show up in it and the fact that it’s Damon and Affleck’s first project writing together since the Oscar winning ‘Good Will Hunting’ all those years ago should hold it in high regard too.

In 14th-century France, knight Jean de Carrouges and his squire Jacques Le Gris are ordered to fight to the death after Carrouges accuses Le Gris of raping his wife.

See what I mean? Looks pretty dramatic doesn’t it? Although kind of a one note plot to drag it out for two hours or more. Will probably still check it out though.

Of course though, most of the internet just couldn’t get past how stupid their hairstyles were and decided to focus on that aspect of the movie and who can blame them really? They are very very stupid.

Why is Matt Damon playing Joe Exotic in The Last Duel tho pic.twitter.com/ivVE2nHVob

tfw Dunkin’ Donuts won’t be invented for another 600 years pic.twitter.com/Xc79ngzb8U

Jodie Comer and Adam Driver fit like a glove in the world of THE LAST DUEL.

Matt Damon and Ben Affleck look like they’re hosting Saturday Night Live, and this is one of the pre-recorded skits.

RIDLEY SCOTT: I want you for a medieval movie called The Last Duel.

RIDLEY SCOTT: Your buddy Matt Damon is in it. Adam Driver. Jodie Comer.

That Machine Gun Kelly comment is killer. Do you think they knew that they would get totally memed and that was the plan so that the movie would be all over the internet immediately? Those guys are so smart.

For more of the same, check out this guy getting the most obscene haircut you’ll ever see. Seriously.