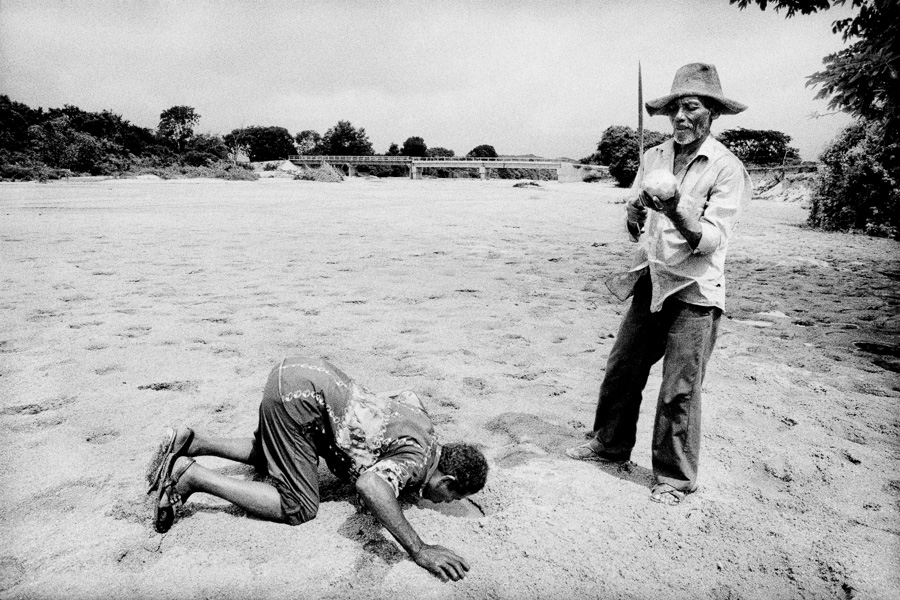 Bleak photographs of Mexico’s African community. Life is a struggle.

Matt Black’s photography mostly takes place in rural California and Mexico, in places where wealthy folk never wander. Matt also has an eye for the dark side. As with all of the sinister and bleak photo galleries we post on Sick Chirpse, the following set of images documents a human struggle. The sort of struggle that you and I aren’t likely to be able to understand and will probably never experience. Thankfully for us.

The photos below come from Black’s project entitled The Third Root and give a glimpse of the lives of Afro-Mexican communities in Costa Chica.

Costa Chica houses the largest population of Afro-Mexicans in Mexico, most of whom settled there after escaping slavery. Life there is pretty hard. It’s one of the poorest regions in a very poor country. 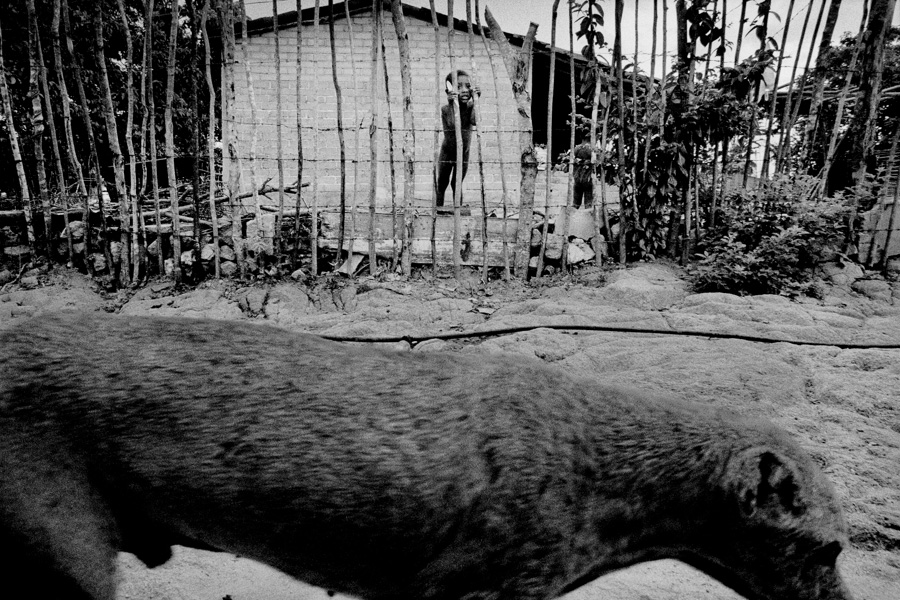 The black and white nature of the photos probably adds its own dose of bleakness to the proceedings, but you can’t help but be affected by images of people eking out an existence.

It’s a story rarely heard over here in Europe, and one that not many people even know exists:

During the sixteenth century, colonial Mexico had more African slaves than any country in the Americas. For a nation whose cultural identity has long been based upon a blend of European and Indigenous ancestry, the existence of this “Third Root” has often been obscured. Today, just a small number of African-Mexicans remain, living in a scattering of towns in the Mixteca — their communities a remnant of a history rarely told, and very nearly forgotten.

Take a look at the images over the next few slides: 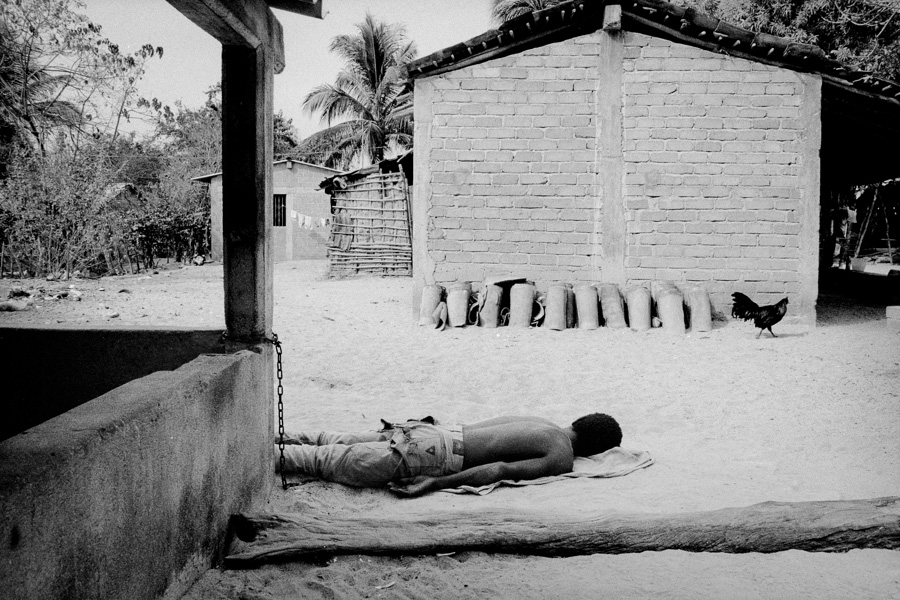 A mentally ill man lies, chained to a house.