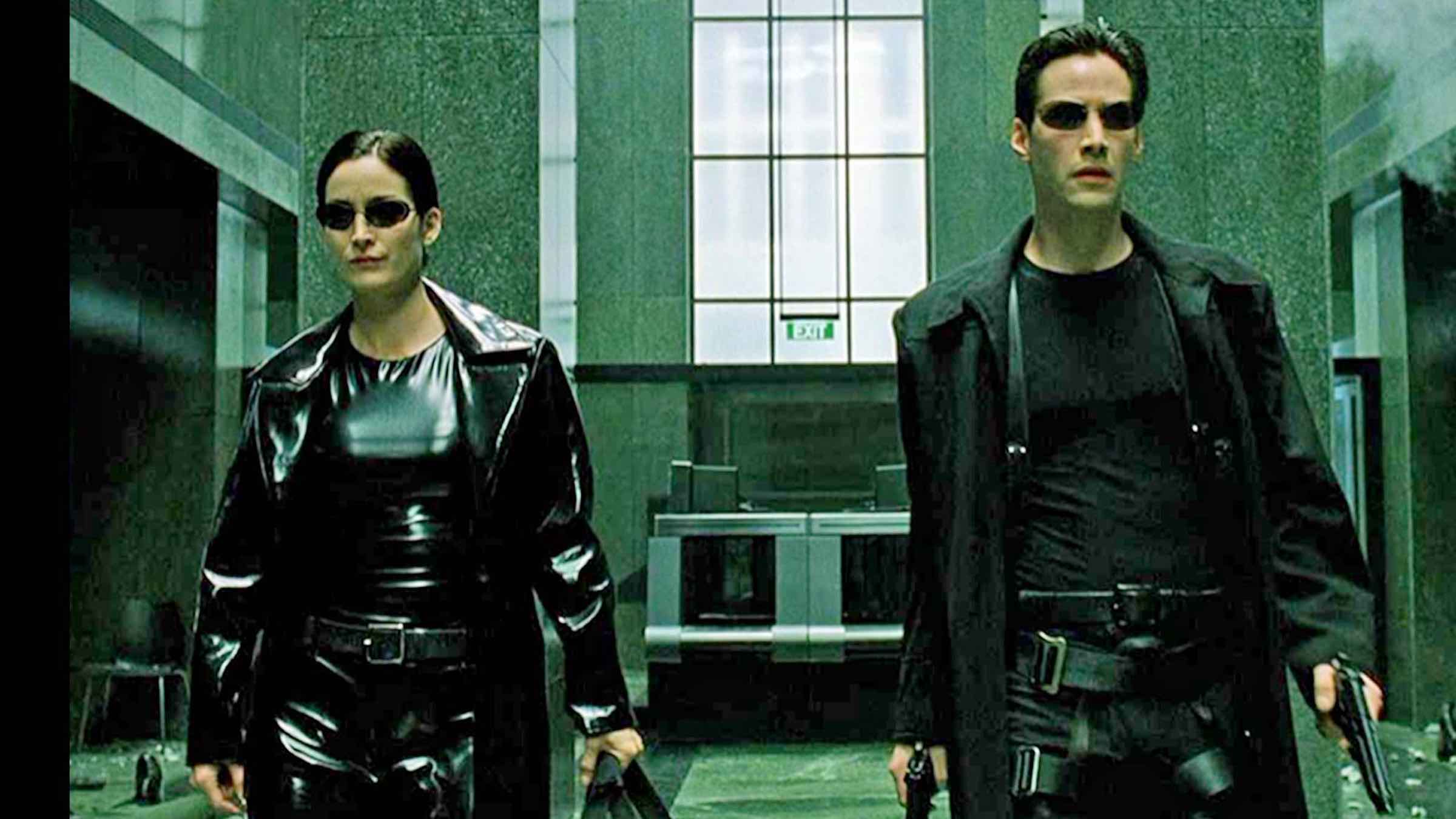 Not sure if everyone knows this, but it’s fairly well known that the directors of ‘The Matrix’ trilogy Lilly and Lana Wachowski both came out as transgender following the release of the movie (in 2012 and 2016) and now Lilly has confirmed what many have suspected for some time: that the movie was a metaphor for transgender identity.

She made the admission during a Netflix video where she discussed the key points:

“THE MATRIX was all about the desire for transformation, but it was all coming from a closeted point of view.”

Lilly Wachowski looks back on THE MATRIX and the trans allegory at the center of film: https://t.co/JZZsKnviBB

I’m glad that it has gotten out that that was the original intention.

The Matrix … was all about the desire for transformation, but it was all coming from a closeted point of view.

We had the character of Switch, who would be a man in the real world and then a woman in the Matrix, and that’s where [both of] our headspaces were.

There you have it. I suppose it’s fairly obvious given that both the Wachowskis turned out to be trans, but I don’t think any of us would have thought that back at the turn of the millennium when we were watching Keanu Reeves and Laurence Fishburne dodge bullets in slow motion, would we?

Kinda crazy that both of the Wachowskis were I guess secretly transgender back then and made a movie about it incognito, but I guess it was a different time back then and it wouldn’t have been the blockbuster it was if that had been the main driving force behind it. Can imagine there are probably going to be a few people in the comments getting mad about it even now, but I think you’ve just gotta rate them for going out on a limb and getting away with it. Props.

For more of the same, here’s the iconic lobby scene from ‘The Matrix’ without any music. Somehow it’s even better.