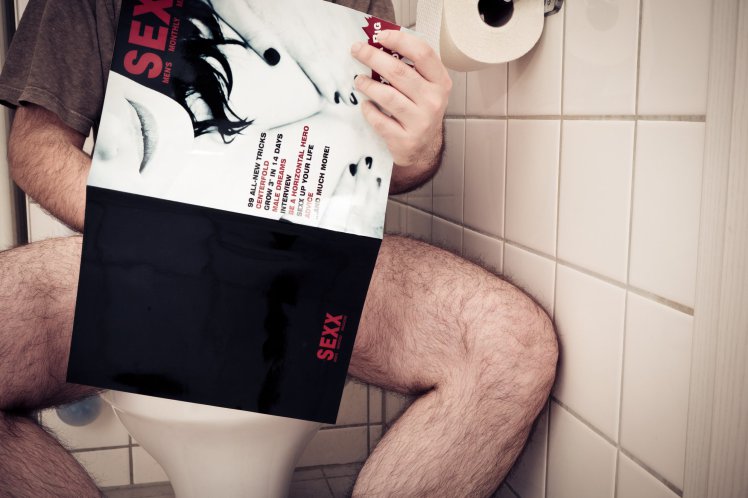 Turns out that’s not entirely true though as apparently 100 people a year die through the practice over in Germany. Forensic examiner Dr Harald Voss has the details:

The search for the ultimate orgasm through depriving oneself of oxygen is the most common reason for autoerotic deaths.

There are one or two cases of accidental deaths annually that occur during sexual activity in which a device or prop was used to enhance one’s stimulation for every one million inhabitants in Germany.

So that’s about 80-100 people a year, but the number of unreported cases is extremely high. I’ve only dealt with five cases myself in the last 30 years.

Cases are also often unknown for instance because relatives of the deceased are ashamed. Relatives who find the dead body sometimes remove things because the shame is so great – for example there was a woman in Halle who discovered her son’s lifeless body with Christmas tree lights clamped to his nipples.

Even though this was evidence at the scene of death, she removed the lights before the emergency services arrived. I was surprised to find burns on the man’s body, but it all made sense when the woman afterwards admitted how she had originally found her son. He had tried to stimulate himself by electrocution; too much for his weak heart. 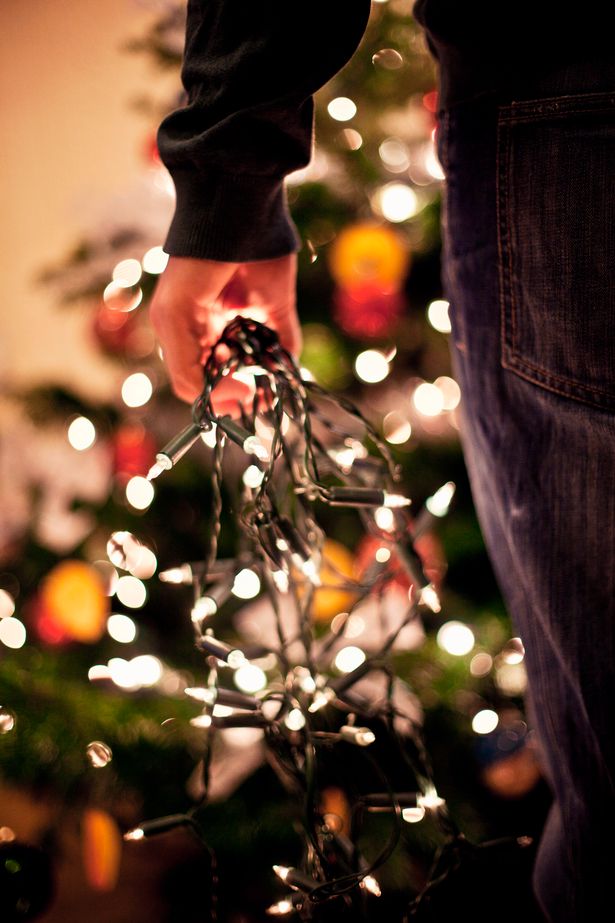 Examples of evidence at the scene of an autoerotic death include: an exposed genital organ, pornographic images, a mirror in the vicinity, restraints that could have been attached by oneself, plastic bags around one’s head, and if the person was alone in a closed room and did not leave a farewell letter.

There was one particularly peculiar case of a man in Hamburg who covered himself with sliced cheese, pulled pantyhose over his upper body, put on a raincoat and a diving suit and then sat down with a plastic bag over his head in front of a heater that was switched on.

Usually men are the victims of deadly autoerotic cases. There are cases with women too, but they’re less likely to die because women are more cautious and don’t incorporate so many intricacies.

The risks involved with such sex practices are underestimated and losing consciousness can happen quicker than people think. Be careful.

Well, I always knew that the Germans were dirty buggers but like I said, I didn’t think their obsession would ever lead to their deaths. And some of that story is completely weird – the guy with the cheese slices is just some really strange banter.

Whatever turns you on though I guess. As long as it doesn’t kill you.