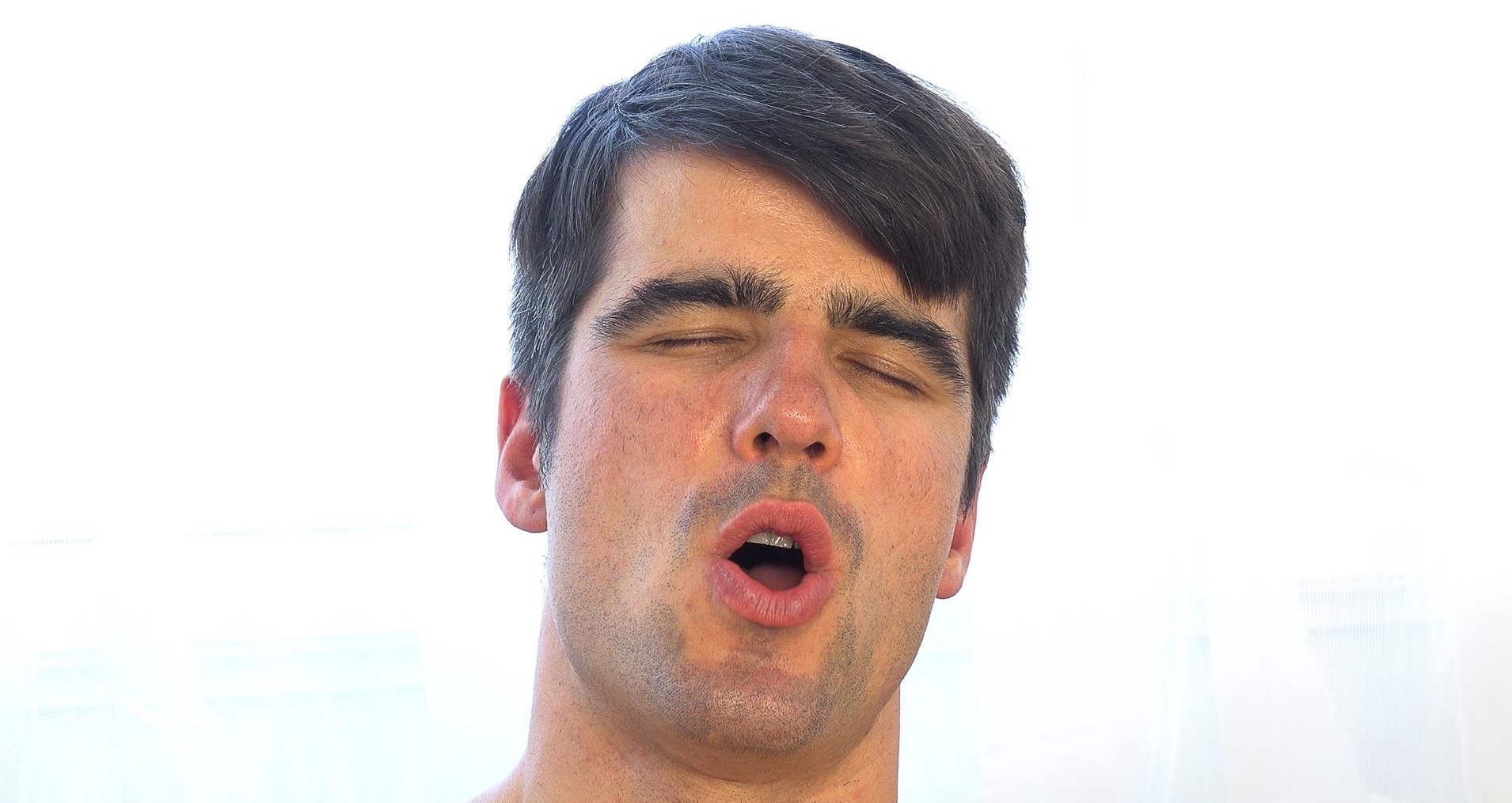 The study published in ‘European Urology’ has confirmed that there is a link between men ejaculating regularly and a reduced risk of prostate cancer. They’re not just plucking these numbers out of thin air either – they followed 30,000 men for 20 years to find them. That’s one hell of a study. 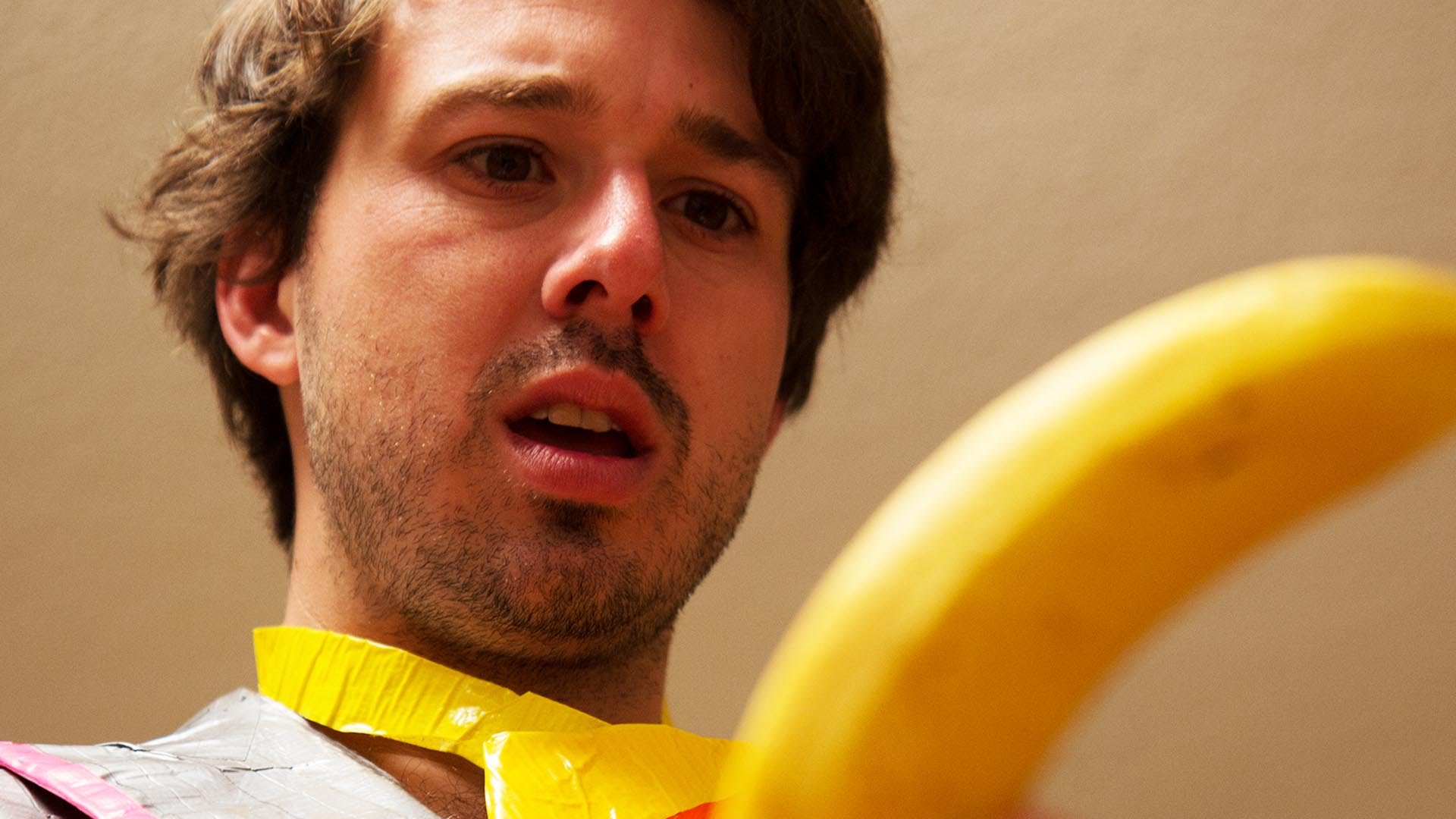 Ejaculation frequency is, to some extent, a measure of overall health status in that men at the very low end of ejaculation – 0 to 3 times per month – were more likely to have other (medical problems) and die prematurely from causes other than prostate cancer.

The data suggests ejaculation and safe sexual activity throughout adulthood could be a beneficial strategy for reducing the risk of prostate cancer.

Of the men who ejaculated 21 times a month or more, 290 developed prostate cancer.

So basically if you want to be in the safe zone, make sure you’re jerking off at least once every other day. I think that sounds like something I could get the hang of. Not already doing it, honest.

Spare a thought for Jennifer Rider though – she’s an absolute saint for collecting this data and having to deal with talking to men about their masturbatory habits for over 20 years. I bet she’s so scarred from that that she probably never wants to see another penis again. Thank you for your sacrifice.