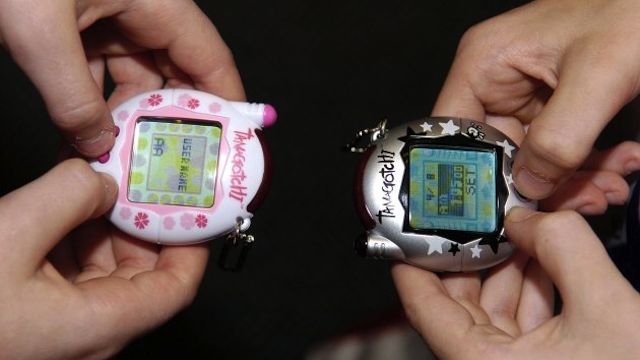 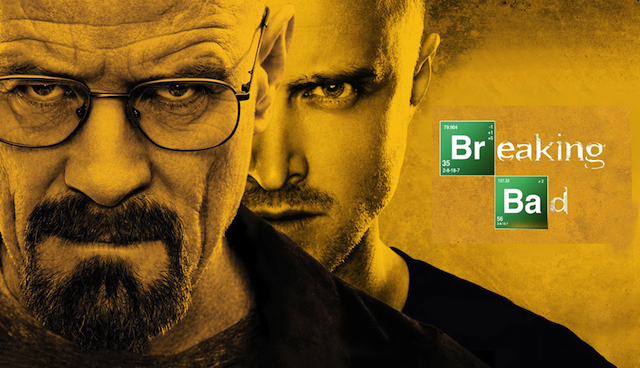 This might seem like a stupid one to stick in here, but how many of you can honestly say that you were watching Breaking Bad at the start of its run and weren’t playing catchup after about three series? Hardly any of you, that’s probably who and the fact is that this was even echoed by AMC, who split the last season into two so that more people would get hooked on it, meaning that more people would tune in to the final episodes and they would make more money in advertising revenue. A smart tactic sure, but pretty annoying for everyone who actually enjoys watching TV. And even more annoying for fans of Mad Men, where they’re doing exactly the same thing this year.

But back to Breaking Bad. Although it’s now regarded as one of the greatest TV shows ever by most people in the know, the fact of the matter was that it had a pretty troubled time up until that last season where it finally took off and nobody was watching it over here when it debuted on FX with a tagline something like ‘Malcolm In The Middle’s Dad Becomes A Drug Dealer’. I mean the fact that the final season wasn’t even broadcast on any television channel over here is kind of testament to the fact that nobody thought it was going to succeed so nobody even bothered buying the rights to it, which is pretty much unheard of when it comes to American television shows over here and pretty fucking surprising when you consider that crap like Bones and Grey’s Anatomy is constantly bought up and devoured by the television watching public.

Even stateside Breaking Bad had its troubles, with its first season coming slap bang in the middle of the general writer’s strike which meant that only seven episodes could be finished and filmed, and from there on in for every season, Walt and Jesse were unsure if they would be coming back for another. Remember how everything pretty mush resolved itself at the end of the fourth season (obviously there were some dangling plot lines but you know, pretty much everything urgent)? That was because they were pretty convinced they weren’t going to get a final season and wanted to give fans some kind of closure.

Fortunately, the people at AMC noticed the internet hype (and probably the DVD sales too) and went with it and we ended up getting the full story. But again, it just goes to show that sometimes you can never predict what is going to be massive, and even the people who are paid to predict this shit and buy it up so they can show it on their TV channels can’t figure it out either.

If you’re missing Breaking Bad, check out this poster series where every episode is depicted in poster form.