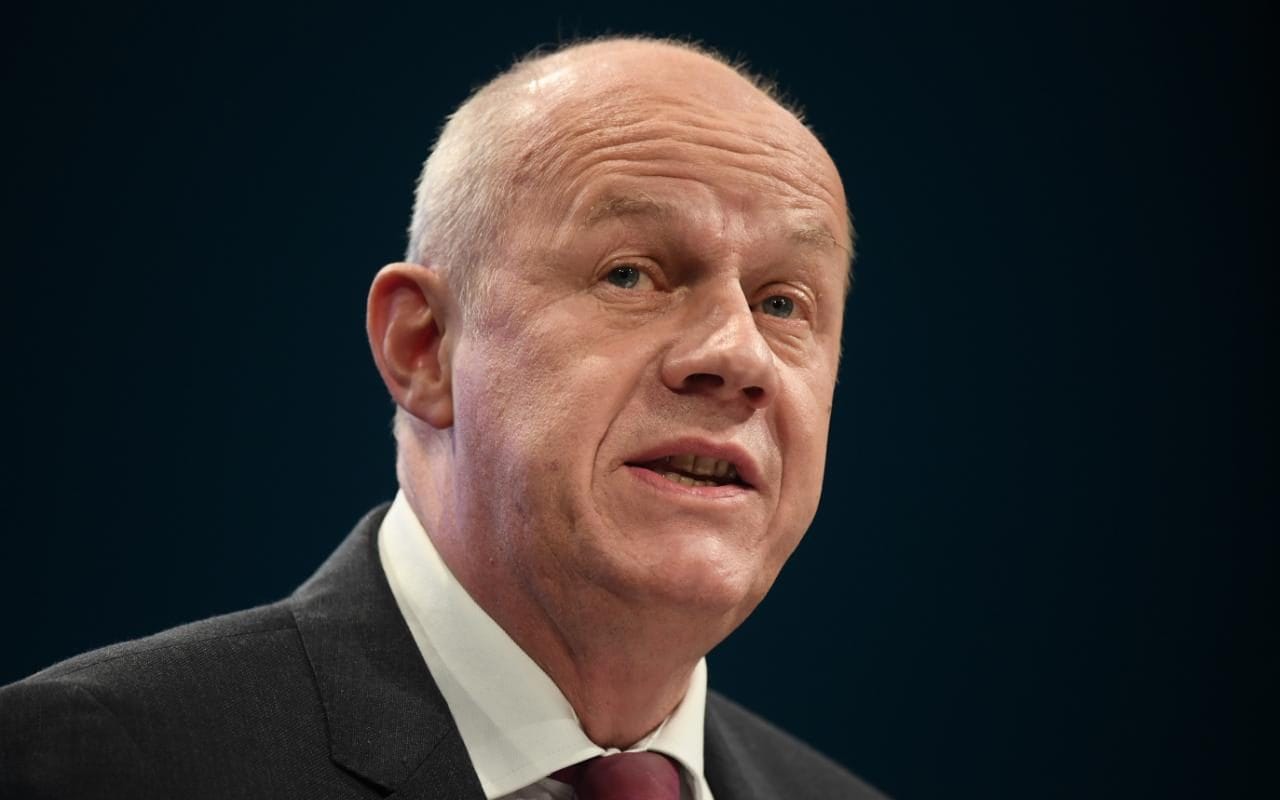 It’s no doubt that almost everyone in the world probably indulges in pornography from time to time, but there’s indulging in pornography and then there’s being an absolute reprobate which it sounds like Damian Green is.

In case you’re unaware, Damian Green is a Tory MP who is currently operating as Theresa May’s deputy in the incumbent government. He’s also recently been accused of inappropriate behaviour towards a young female activist and is being investigated by the London Met.

It’s because of this that the revelations from back in 2008 have come into the public eye. Retired Scotland Yard detective Neil Lewis said the following to the BBC (or watch the video interview):

The shocking thing, as I was viewing, I noticed a lot of pornography – thumbnails – which indicated web browsing.

There were a lot of them. I was surprised to see that on a parliamentary computer. I had to take a step back, because I wasn’t expecting that. When you ask me a number, I couldn’t tell you. There were thousands.

In between browsing pornography, he was sending emails from his account, his personal account, reading documents … it was ridiculous to suggest anybody else could have done it.

It was so extensive, whoever had done it would have to have pushed Mr Green to one side to say ‘Get out, I’m using your computer’.

I can’t imagine the computer was hacked either. It would be a very bizarre situation for somebody to hack a parliamentary computer to place pornography. There was also pornography internet history found on a separate machine, a laptop, of a similar nature.’

It wasn’t mixed up with another machine either. Absolutely no way. I was the one who seized it from Portcullis House. I was the one who examined it, photographed it. I deal with computer forensics, that’s what I do. I produce evidence to court in relation to terrorists at the Old Bailey. It’s one of our key things, contamination.

In the last few weeks, there was an article in the Sunday Times in relation to Damian Green having pornography on his computers. His outright denial of that was quite amazing, followed by his criticism of Bob Quick, my senior officer. 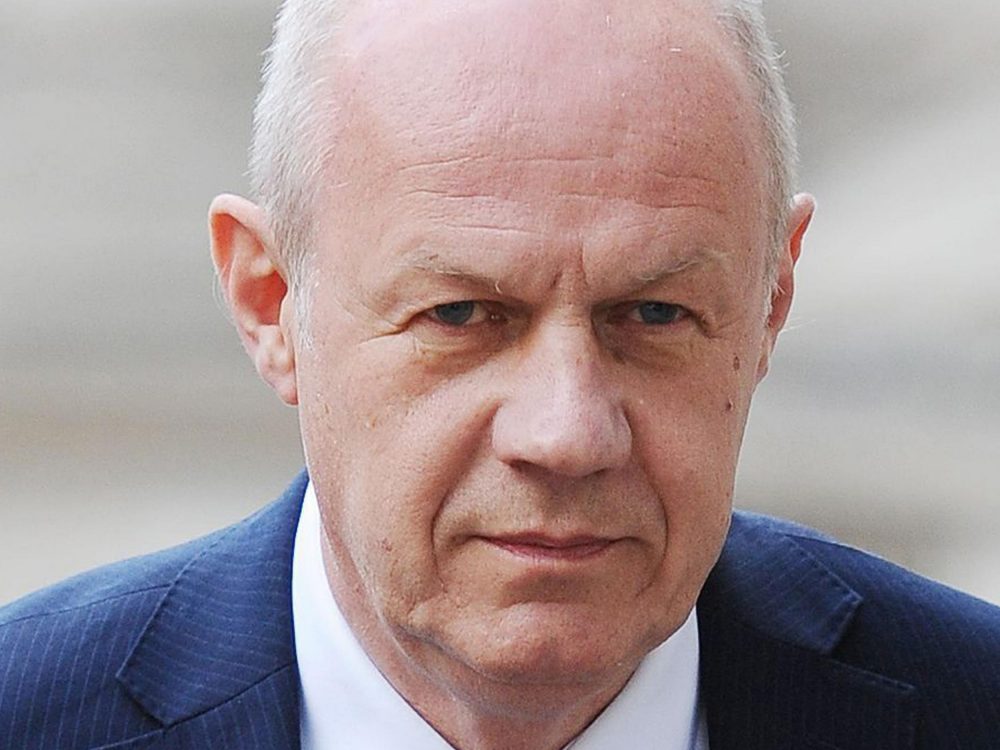