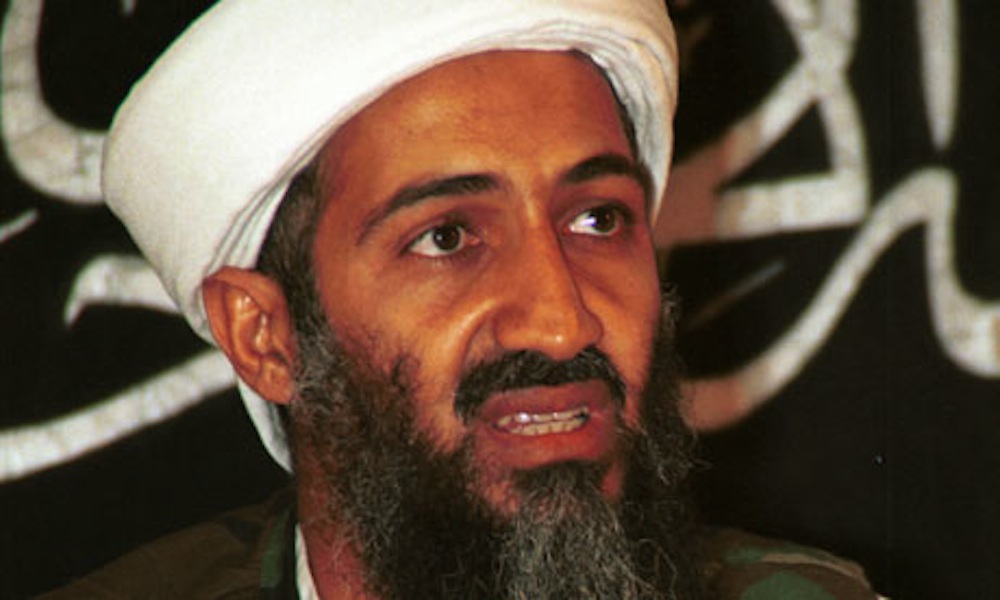 Everyone knows that Osama bin Laden was (allegedly) killed in his Pakistani compound a few years ago and that he had been hiding out there for a few years before that, but nobody knew what he was really doing whilst he was there.

We have no plans to release that at this point in time. Due to the nature of the content the decision was made not to release it.

The DNI also released a lengthy list of books that were found at the compound. I thought that would be quite interesting, but to be honest it isn’t, except maybe the MKUltra stuff – they’re secret LSD experiments conducted by the CIA if you didn’t know. The full list is below if that floats your boat below the picture of bin Laden looking guilty because he’s been caught bashing the bishop. 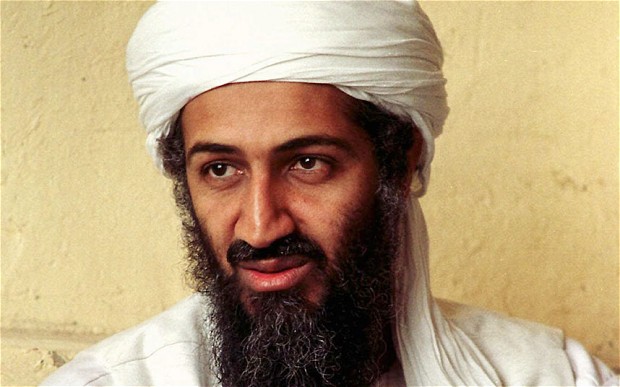