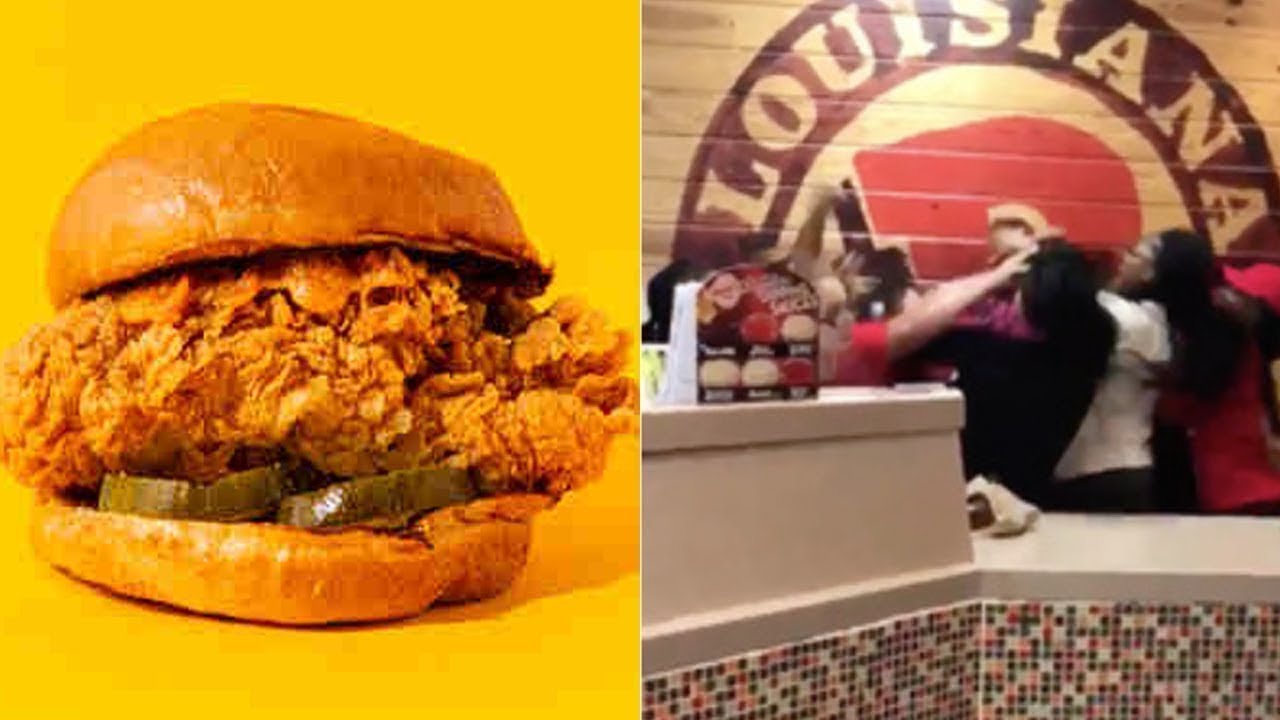 Is the Popeyes chicken sandwich really this good?

Apparently going to Popeyes to try and get a chicken sandwich is one of the most dangerous things you can do in America these days, because people are getting beaten up inside and outside stores all around the States, with one man recently stabbed to death too.

Investigators have identified a man wanted in connection to the fatal stabbing outside a Maryland Popeyes.

According to Fox Business, this surge in violence comes after Popeyes re-released their supremely popular chicken sandwich recently. The sandwich originally debuted back in August this year but demand was so high they couldn’t keep up and so they halted production for a while, before bringing it back. 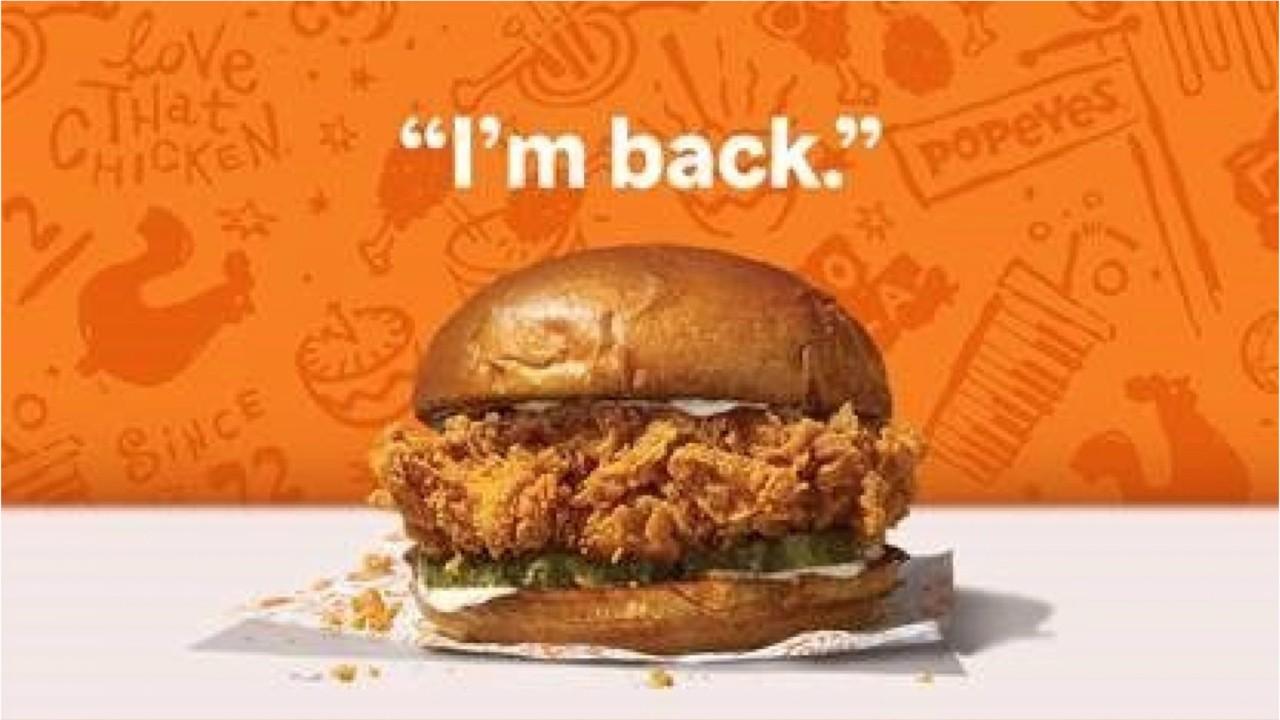 Since then it’s been hours-long lines, fights between customer and workers, and just general pandemonium non-stop.

Take a look – the examples are endless:

Would love try one of these sandwiches next time I’m over in America but all I’m seeing is people getting punched in the face and no one actually enjoying the chicken sandwich, so I’m also a little bit hesitant.

Then again it’s not like we don’t have our own fair shair of chicken shop violence in the UK – remember when ASAP Rocky came down and was almost beaten up by a crew of chavs? Wish we could all just enjoy our chicken in peace.