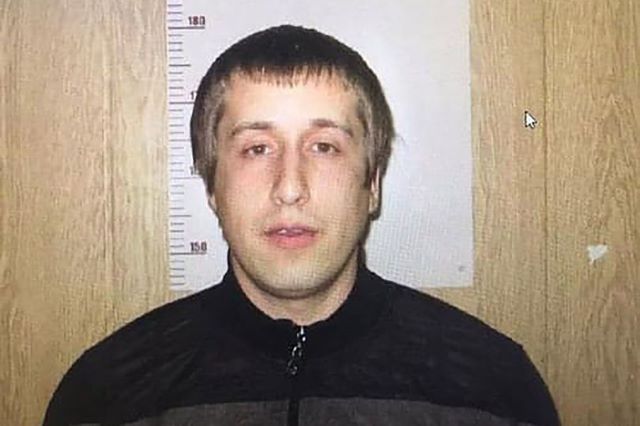 What is this guy’s problem with grannies?

Russian police have finally arrested a dad-of-two they suspect of being the notorious granny killer known as the ‘Volga Maniac’.

Radik Tagirov, 38, has been murdering grannies and evading capture since 2011, killing at least 26 elderly women aged between 75 and 90 in regions across Russia’s Volga River.

Last year, police offered a reward of three million roubles (£30,000) for information leading to the arrest of the ‘Volga Maniac’ after hunting him for several years, according to the BBC.

Though he is charged with 26 murders, police believe the true number of victims is 32, though Tagirov hasn’t been much help, telling investigators he “can’t remember” how many female pensioners he’s murdered.

I only found out from the news.

Here are some images of Tagirov released over the last decade as authorities hunted him: 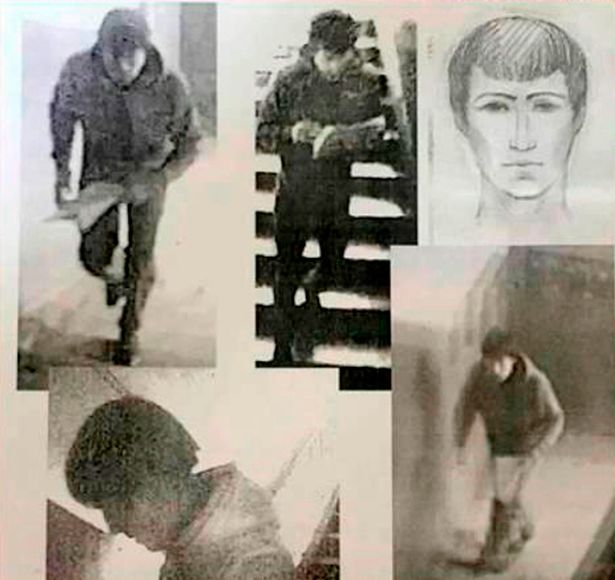 Tagirov, who lives in the Russian city of Kazan, would gain access to the homes of his victims by posing as a social services worker or a residential maintenance official, before strangling them to death using objects like dressing-gown cords and electricity cables.

He told his interrogator:

I choked them, with my hands from the back.

I held on until the victim fell asleep, until she fell. 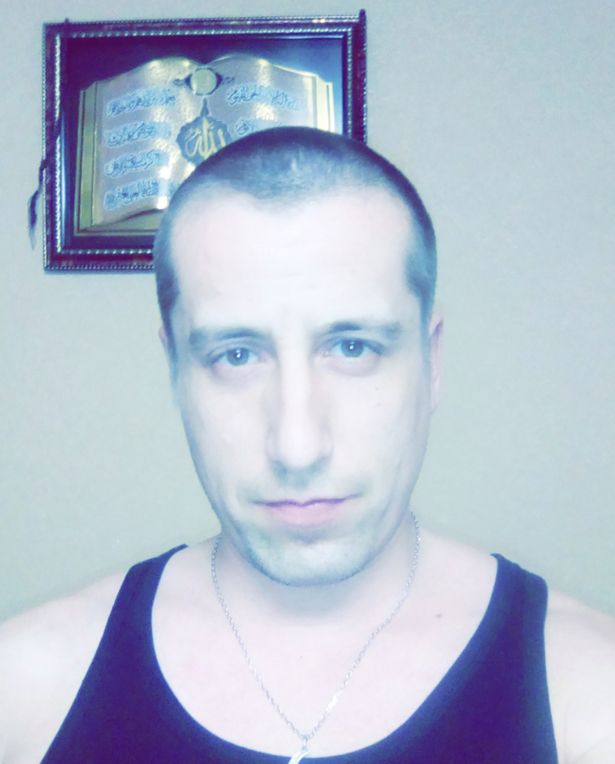 Asked why he used this method of killing:

Quiet, fast, I don’t know, painless … for them, it seemed to me … less painful.

Um yeah, less painful than being bludgeoned to death with a hammer? Maybe. But still pretty damn painful and traumatic.

Asked why he had targeted elderly women:

Given that he would steal money and valuables from his victims, the explanation is probably fairly straightforward – this guy is a coward who was looking for the weakest targets possible. Although to murder 20+ grannies there’s no doubt there was an element of enjoyment to it as well.

What’s interesting is looking at the profile points a criminal psychologist drew up of the suspected killer back in 2016 (via):

I wonder how many of these will turn out to be true once the investigation is complete? The first three points and final point seem accurate from what the reports have revealed thus far, so fair play to the criminologist on that one. Wonder how they treat granny killers in Russian prison? Guess we’ll find out.

To watch a paid assassin give details of the one murder that has haunted him for life, click HERE.