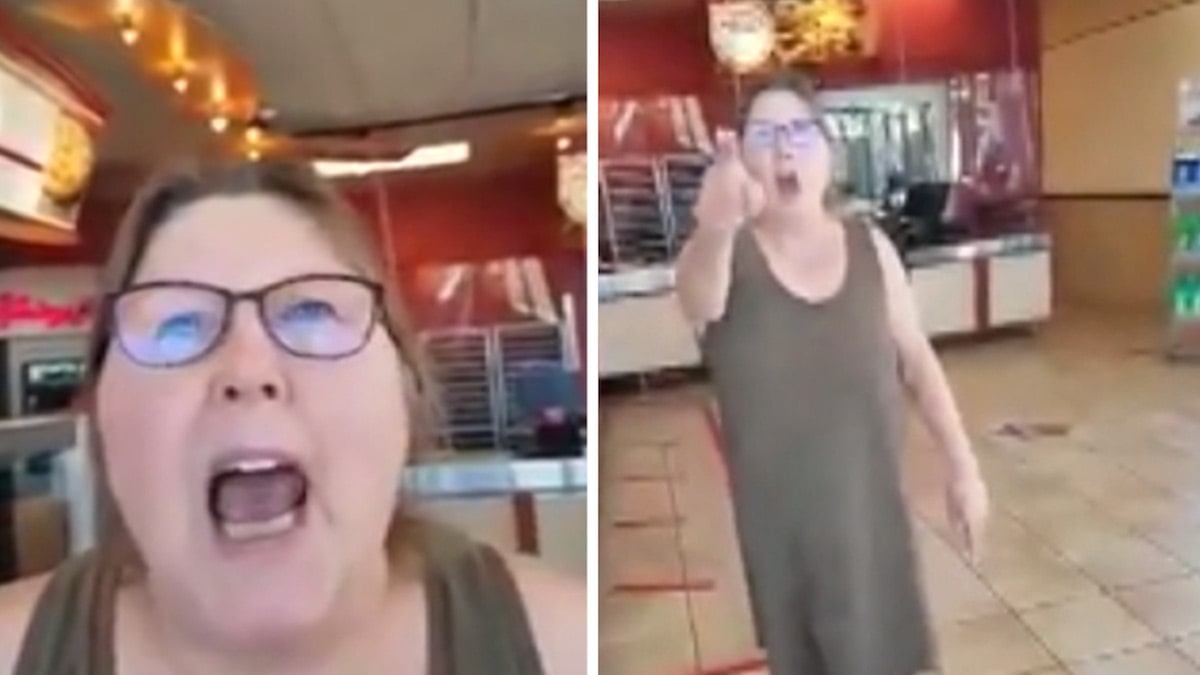 Another day, another ridiculous video about someone refusing to wear a mask and going absolutely mental about it when somebody denies them a service because they’re not wearing one. Can’t these people just get with the programme already?

Today we’re at a Papa Murphy’s pizza restaurant (spot the rip off?) in Kennewick, Washington where the Karen in questions goes on a five minute rant about her constitutional right to pizza and a constitutional right to see people’s lips. She actually goes off so hard that the poor guy behind the counter eventually relents and agrees to serve her the pizza if she goes and sits outside.

Hate to say it, but I guess ranting and raving does sometimes get you what you want:

Geez that was a slog wasn’t it? The guy filming wasn’t much better than her to be honest but damn if she wasn’t one of the most annoying people in history. Hate it when people who have no argument just go on and on and on with no real hope of winning or anything, although in fairness this time they did eventually end up getting what they wanted. Hopefully this doesn’t encourage more Karen behaviour.

For more of the same, here’s a Karen pulling a gun on a black woman for standing in front of her car. So unnecessary.