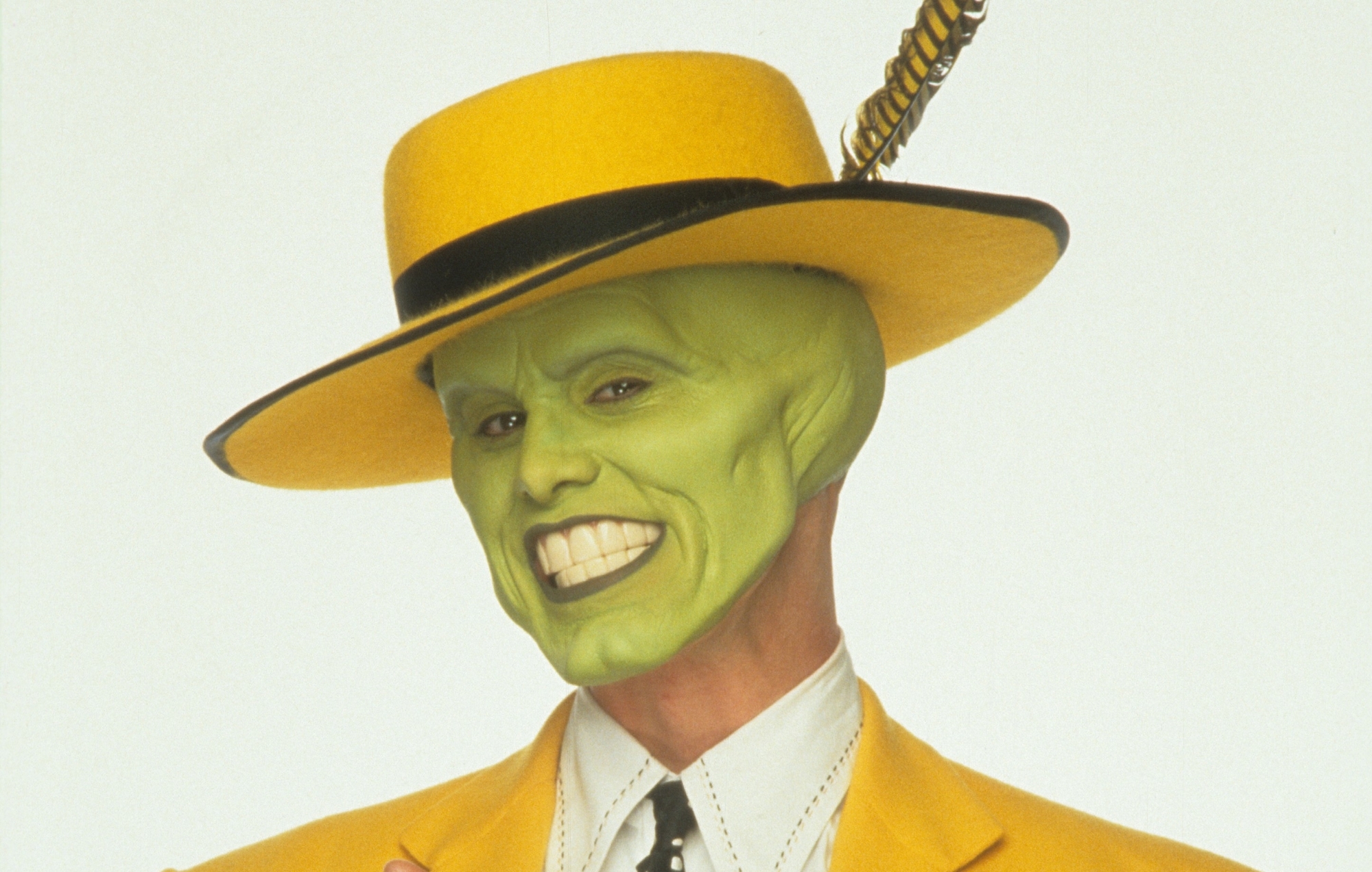 When it comes to dumb 90s comedies that don’t really make any sense whatsoever but are still absolutely hilarious, then ‘The Mask’ has to be right up there with the best of them.

I imagine most people who have clicked on this article will be familiar with the plotline of the movie, but just in case you aren’t it revolves around Jim Carrey’s character Stanley Ipkiss coming into possession of an ancient mask that turns him into a green faced maniac with special powers that romps around the city annoying everyone and shagging Cameron Diaz. It’s a real hoot.

Anyway, obviously a mask like that doesn’t exist in real life but researchers have discovered a 2000 year old one that looks similar to the one from ‘The Mask’ inside the Pyramid of the Sun, located in the Mexican city of Teotihuacan and built around 100 CE. George Cowgill, an archaeologist at Arizona State University and a National Geographic Society grantee, said the following about the discovery: 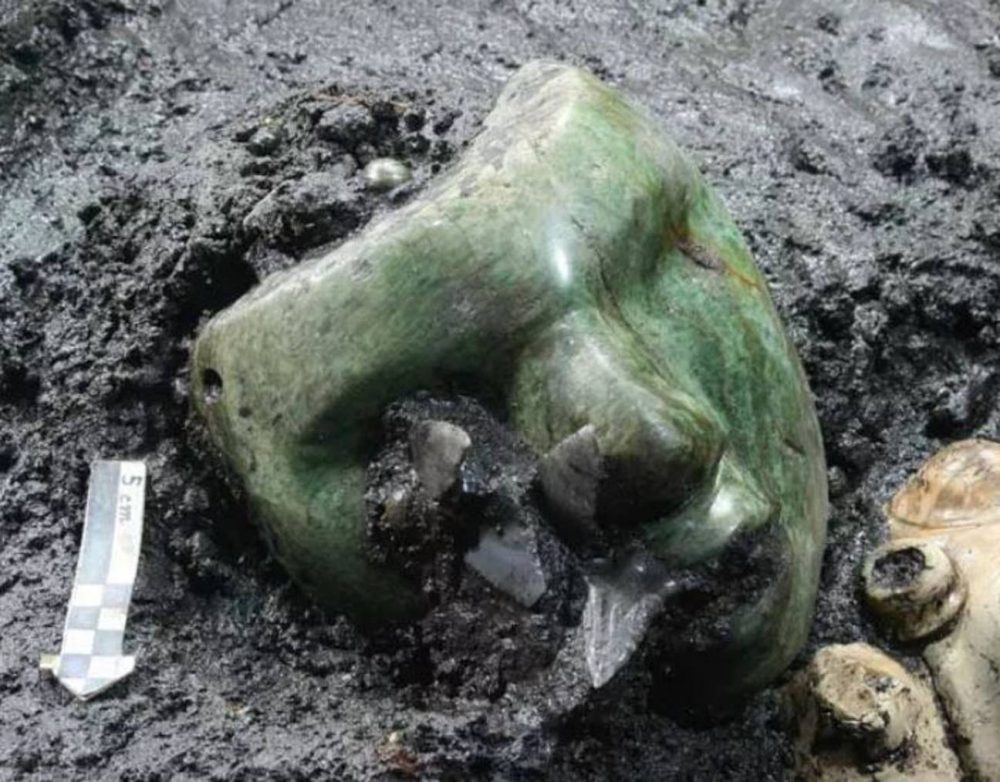 It was the largest city anywhere in the Western Hemisphere before the 1400s. It had thousands of residential compounds and scores of pyramid-temples … comparable to the largest pyramids of Egypt.

We know the mask was deposited as part of a dedication ceremony, but we don’t know its true purpose.

I imagine the guy has already tried putting in on and didn’t experience a similar reaction to Jim Carrey in the movie so it’s safe to say that it doesn’t have weird powers, but I seem to remember in the movie that it didn’t always work for everyone when they put it on? Maybe it’s just waiting fo the right person. Spooky.

For more of the same, check out this family that gave their pet plastic surgery to look like the dog from ‘The Mask’. Very strange behaviour.