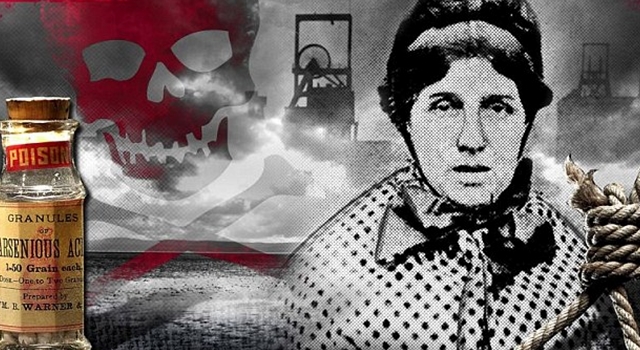 I’d never heard of Mary Ann Cotton before. It turns out she was excellent at poisoning people for insurance purposes. 20+ corpses under her belt. Dark times.

If you were to ask the general population who was the most famous serial killer to roam the UK, they would probably say Jack the Ripper. If you were to ask who was the first serial killer from Britain you may well get the same answer. The actual answer is surprising not only because she is barely known, but because she is a she. Her name was Mary Ann Cotton and she was active 20 years before the dreaded Ripper had his spree.

Mary was also known as the “Black Widow” for reasons that will become bloodcurdlingly apparent. Her precise death toll is not known but it was probably more than twenty murders in all. Family, friends or strangers, she cared not a jot. 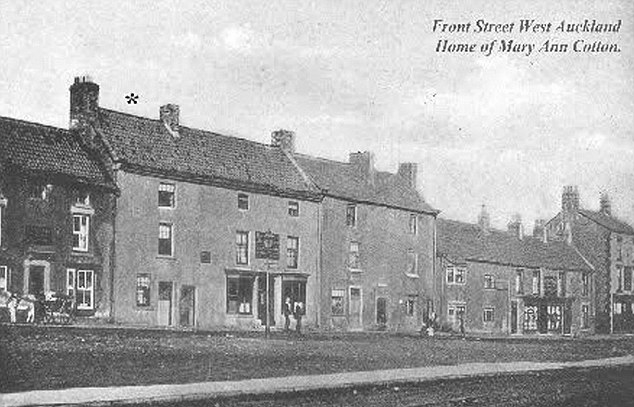 Mary Ann Cotton was born Mary Ann Robson in 1832 in Low Moorsley and at an early age was moved with her family to Rainton and then Murton. Moving about from pit village to pit village was the norm back then. Contracts at collieries were normally a year long, and once completed the workers would look for more lucrative work elsewhere. It was this constant shifting population that helped Mary Ann escape justice for so long.

Mary Ann’s father fell down a mine-shaft and died when she was just nine and she was instructed to get a job and get married, which she did. She married a poor chap called William Mowbray and moved to Cornwall. A little while later they moved back up to the North East and that’s when the killing seems to have got going… 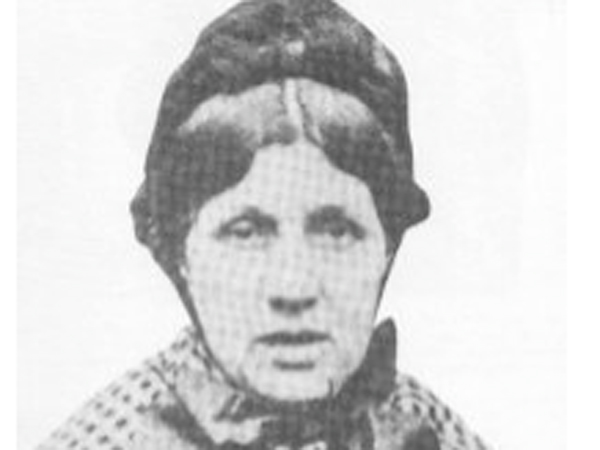 Mary Ann Cotton’s mode of operation was simple: find a chap that earns money, make sure his life insurance is up to date, kill him, take the cash; and if anyone else gets annoying, kill them too.