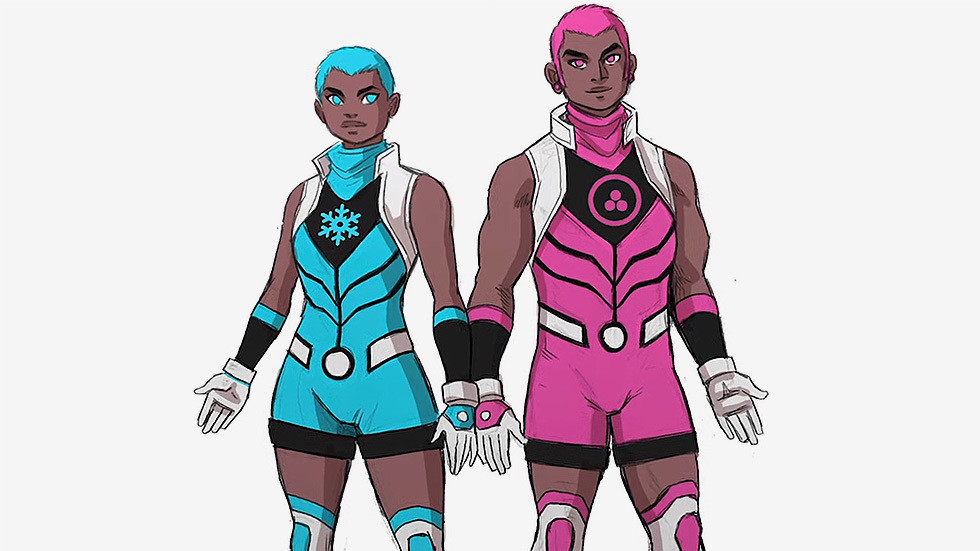 This is not a joke.

I really thought this was a parody at first, but it’s actually true – Marvel has introduced two woke new superheroes named Snowflake and Safespace as part of their planned ‘New Warriors’ comic series.

Not only that, but one of them (Snowflake) is a non-binary character who vanquishes enemies with “snowflake-shaped projectiles.”

The first non-binary superhero in Marvel and they named them SNOWFLAKE.

No, this is not fake.pic.twitter.com/a5GYz8XBjI

Another reason why I’m sure Marvel are taking the mick is that these non-binary twins are dressed in blue and pink – which you would think is the least non-binary thing ever: 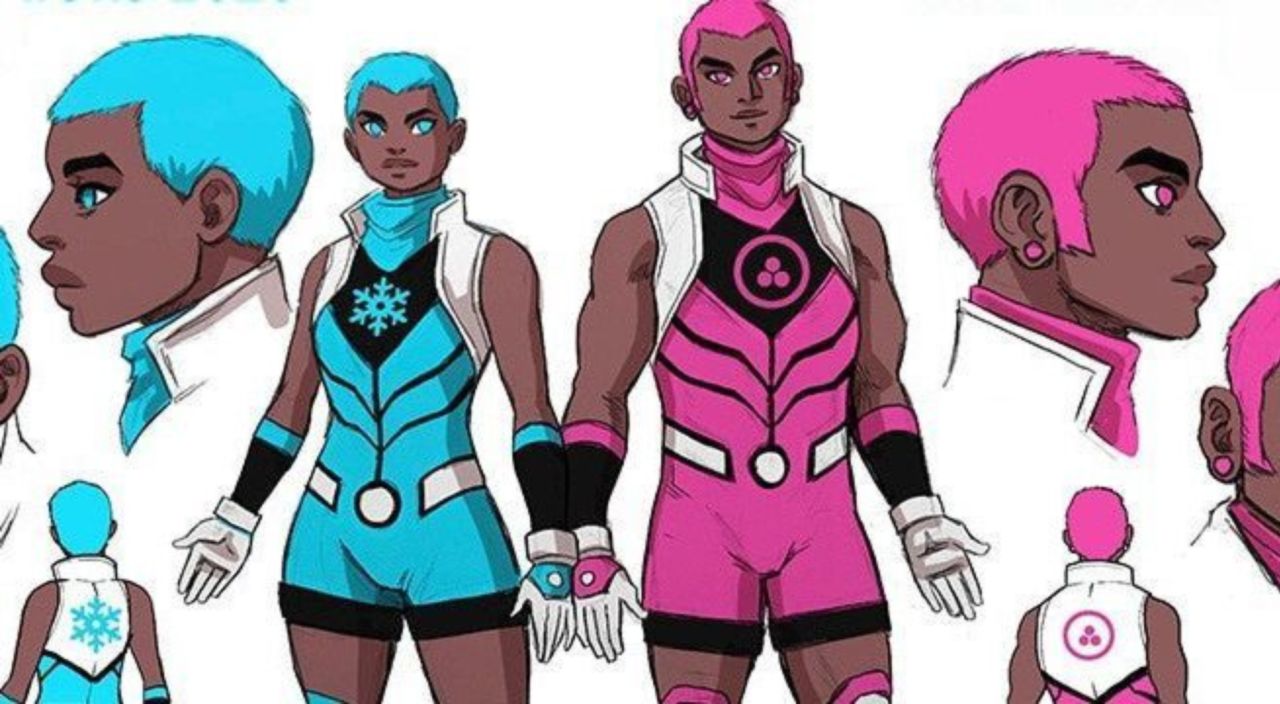 I just can’t believe this isn’t a parody but then I guess we are in 2020 and anything goes. I mean if they really wanted to get with the times, why didn’t they come up with Coronavirus Killer or Vaccine Girl or something? Not these two fannies. You know what I would love to see though? Safespace Vs The Hulk. Make it happen, Marvel.

To watch the first trailer for ‘Morbius’, the Marvel vampire, click HERE. Set to drop in July 2020, unless coronavirus has something to say about it.