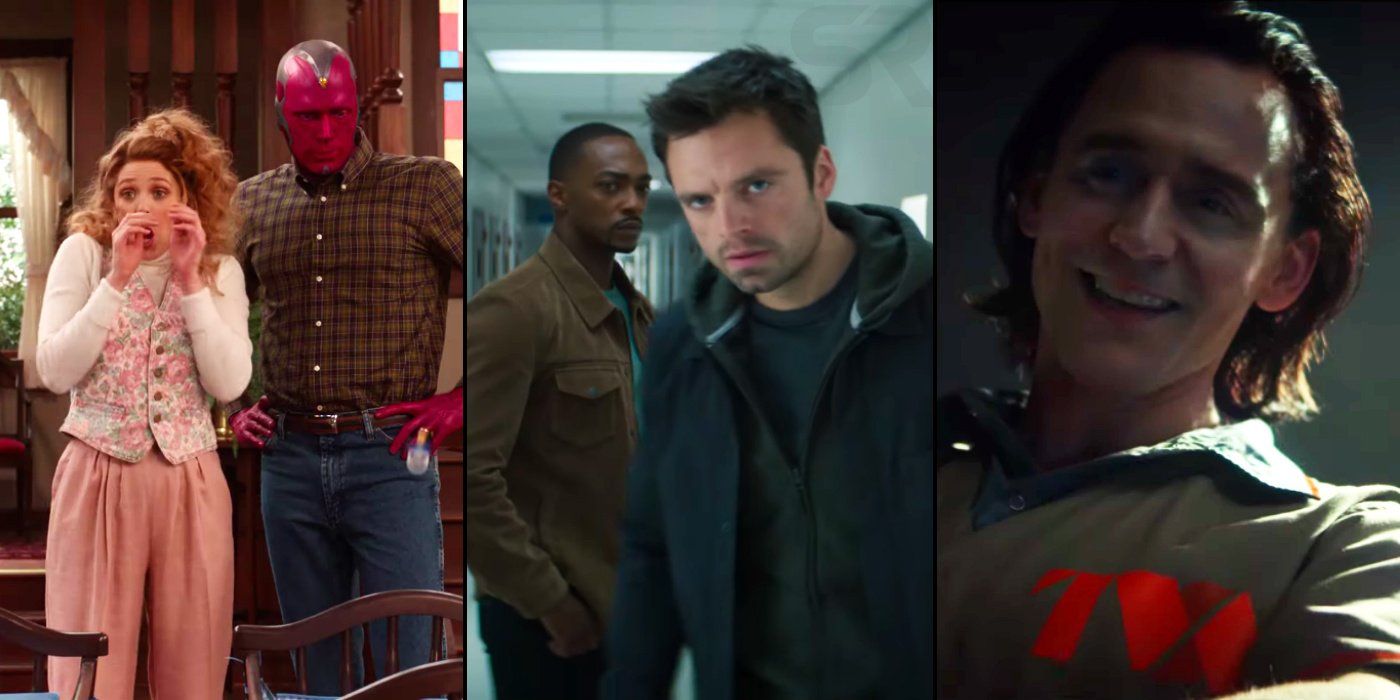 The biggest sporting event in the American year/possibly the world took place last night in the form of Super Bowl LIV in Miami, where the Kansas City Chiefs performed an incredible comeback to beat the San Francisco 49ers 21-10.

Whilst the football can be exciting, we all know that most Americans tune into the main event to check out the adverts because they’re literally the best of the best, with some companies spending all year on them and a 30 second slot costing around $5.6 million. Marvel can obviously afford that having completely dominated the box office last year and decided to treat fans to the first look at their new television series that would be streaming on Disney+: ‘Falcon and The Winter Soldier’,  ‘WandaVision’ and ‘Loki’.

Well they weren’t giving away much there were they but all three of them look like they’re probably gonna be pretty good. ‘WandaVision’ obviously looks the weirdest because well, look at it and I know we didn’t see much of ‘Loki’ but the idea he’s gonna burn the place to the ground has us pretty stoked about it.

There aren’t any official release dates on any of them yet, but ‘Loki’ is expected to debut in early 2021 with the other two some time towards the end of this year. Can’t wait.

For more of the same, check out the first trailer for ‘Morbius, The Living Vampire’. That looks great too.