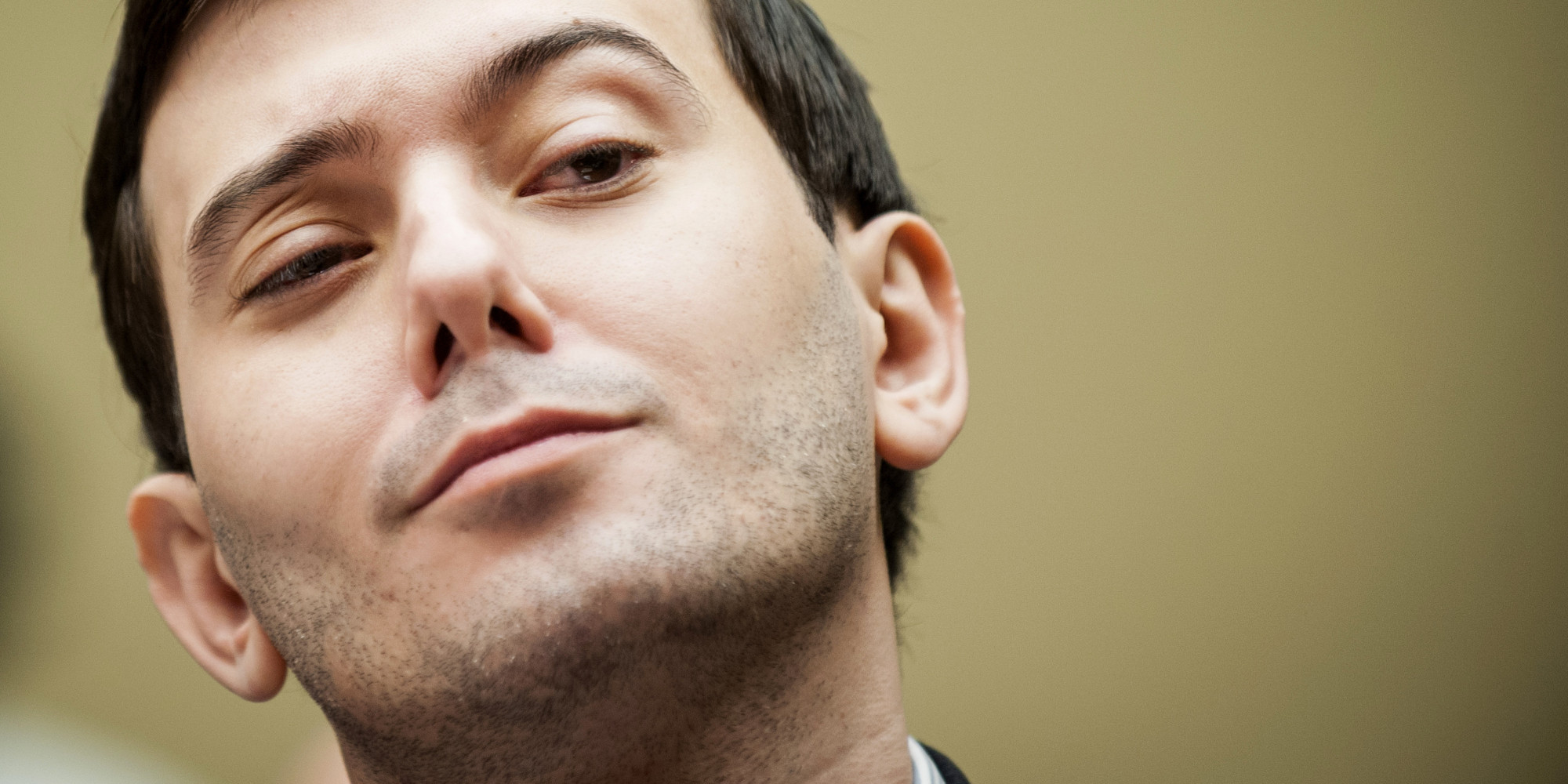 George Zimmerman made the world hate him even more last week when he announced that he would be selling the gun he used to kill (murder) Trayvon Martin to the highest bidder in an online auction.

Since then, a ridiculous number of bids have been placed with the highest coming in at $65million, although this was later revealed to be the work of a troll. Nevertheless, the highest bid so far is apparently at $415,000 which is a hell of a lot for a gun at the centre of one of the most controversial killings in recent times.

The actual price might jump up even higher though, now that notorious pharma-bro Martin Shkreli has announced that he wants to own the gun. I suppose he wasn’t content with owning the only copy of the Wu Tang Clan’s new album huh?

Surprisingly though, Shkreli doesn’t actually want to buy the gun because he’s a complete and utter prick and is actually doing it for the right reasons. I know, I can’t believe it either. Here’s what he said:

The only reason I would bid on the Zimmerman gun would be to destroy it or put it in a museum as a disgusting reminder of racism in the US.

Fair play I suppose. I can’t actually believe that Shkreli is stopping being an asshole though and actually doing something good for once in his life? I mean it’s possible sure, but given all the either crap he’s done in his recent life it doesn’t exactly seem very keeping in character does it? I guess it would be better if he picked it up and did that with it then whatever the hell the guy bidding $415,000 on it would be doing with it.