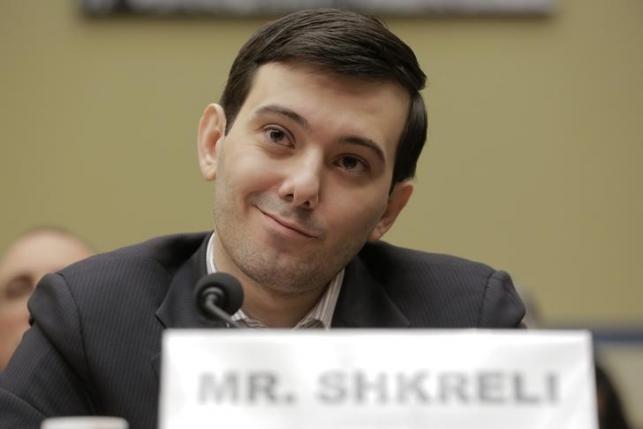 Martin Shkreli just went through his entire congressional hearing without answering a single question then called them all “imbeciles” on Twitter.

At a hearing of the U.S. House Committee on Oversight and Government Reform, pharma CEO waster Martin Shkreli was met with a barrage of questions and managed to sit there the entire time declining to answer them on the advice of his lawyer.

At one point he was reprimanded for laughing, and eventually was allowed to go home early after everyone realised he wasn’t going to answer any of their questions.

Watch below (again – it’s basically 10 minutes of him refusing to answer questions):

I don’t think I’ve ever seen the committee treated with such contempt.

Shkreli crapped on them some more via Twitter immediately following the hearing:

Hard to accept that these imbeciles represent the people in our government.

Have to admit, at first I completely hated this dude. I mean how could you not dislike a guy who puts extortionate price tags on life-saving medication? But the more he milks his “most evil man on the planet” reputation, the more I don’t 100% hate his guts anymore. Even in that video above he’s doing things I want to hate but truth is I kinda respect how great he is at trolling. All these men in suits giving their statements, judging him and trying to make him to say something stupid and/or incriminating, and he’s just sitting there patiently waiting it out. Brendan Dassey could’ve learned a thing or two here.

Still, even if Congress don’t get him, you can bet Ghostface Killah will after the comments he made about him the other day.