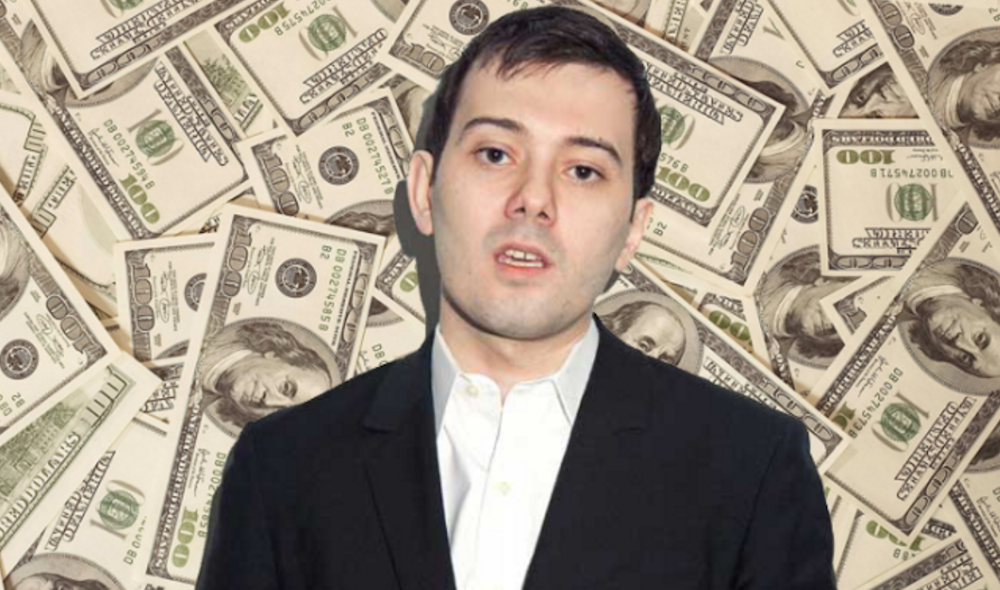 So you guys remember this week when Martin Shkreli delayed the release of Kanye West’s new album by offering him $10 million to keep it for only himself?

Don’t think that will be happening any time soon as it looks like he has just been scammed out of $15 million dollars, 10 of which he was planning on using on the album. According to this twitter meltdown, looks like he gave it to a guy named Daquan:

I NEED MY MONEY BACK THIS ISNT A FUCKING JOKE WTF

SOMEONE NAMED DAQUAN SAID HE WAS KANYES BOY AND I SIGND THE DEAL TO BUY PALBO AND SENT THE BITCOIN. CALL THE POLICE THIS IS BULSHIT

OK, so this could be utter bullshit. I mean it’s really difficult to be conned out of that amount of money — surely the banks would need to be heavily involved before anything like that was okayed?

Although in Martin’s world where he ups the price of a life-saving drug by 5,000% and buys the one and only Wu Tang Clan album for £2 million, I guess anything is possible.

He even said he’s going to start a GoFundMe page:

OR THIS https://t.co/vgik9ShzC7 HELP ME GET IT BACK

I bet that would get even less donations than the woman who started a campaign because she spent all her money on lottery tickets.