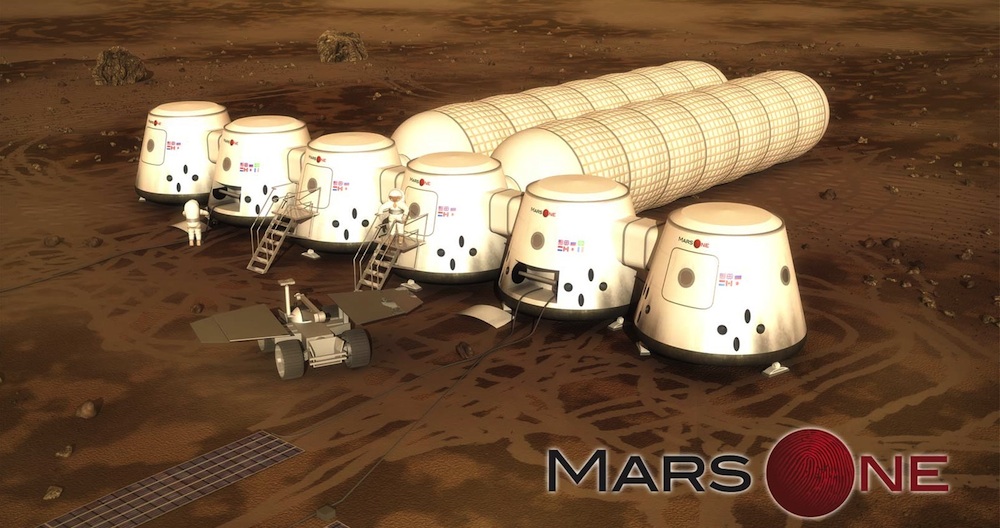 One of the final 100 applicants has revealed details of the project that make it seem less than legitimate.

We’ve been following the Mars 100 project – a reality show where the winners get a one way ticket to be the first people to ever live and die on Mars – for about two years now, with the most recent update coming in the form of an interview series with some people who had made the final 100 applicants.

However, Dr Joseph Roche – an academic from Trinity College’s School of Education in Dublin who also made the final 100 applicants – has stated that the company is a hoax and that he doubts there will ever be an actual mission to Mars. He also accuses them of lying about the 200,000 applications they supposedly received, being solely concerned about earning money and having a laissez-faire attitude to safety: 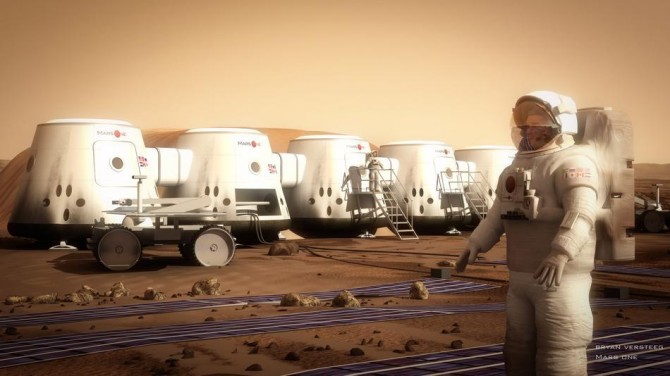 After completing the interview stage I felt that the selection process was not rigorous enough to reach the requisite standard of more traditional astronaut selection programmes.

I have had the pleasure of meeting and working with several astronauts and if you spend any time with an astronaut you will soon see that they are as close to being superhuman as a person can be. To select such a person requires a comprehensive and exhaustive procedure.

Instead, Mars One ‘chose’ candidates purely for their capacity to garner publicity — and earn money.

The organisers said that if you are offered payment for an interview then feel free to accept it. We do kindly ask for you to donate 75% of your profit to Mars One.

Last month a list appeared with “the top 10 candidates” for the Mars One mission. This list was put together after “the organisers ranked the candidates by points”. These points are “Mars One supporter points” which “represent the degree of your support to Mars One’s mission”. These points serve only to show how much each supporter has donated to Mars One.

In addition to this, an MIT study into the mission last year suggested that the astronauts would die within days of arriving on Mars and the organisers don’t seem to have taken any notice of this at all in their preparation.

I think that the shortcomings of the selection process, coupled with their unwillingness to engage and collaborate with the scientific community, means that the time might have come for Mars One to acknowledge the implausibility of this particular venture. They could then perhaps turn their efforts towards supporting other exciting and more viable space missions. 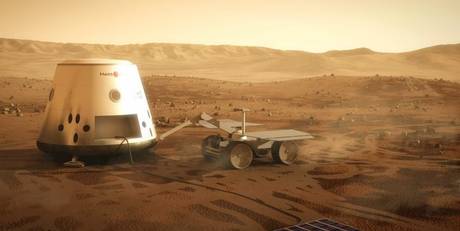 To be fair the guy has got a lot of good points here, but I think they are supposed to be training these guys for ten years before sending them into space so there is the possibility that they might actually be able to turn a couple of them into solid astronauts. However, given he standards of some of the applicants we’ve seen so far that might be stretching the imagination slightly too far.

Even when you consider that it might be possible to make good astronauts out of these candidates, the whole mission still sounds too good to be true, and then you have the whole other issue of whether they’re actually going to be able to survive on Mars for even one second once they get there. It’s going to be interesting to see how this whole project develops over the next ten years, as this is the  first legitimate criticism I’ve seen of it so far as most people seem prepared to be taken in by it. It could realistically end up being the biggest hoax of all time, although I hope it isn’t.

In all honesty though, I think that deep down most of us were probably excited about the possibility of seeing that annoying virgin from the video (or any of the other annoying characters they would inevitably pick for the final televised training) getting vaporised when he entered the Mars atmosphere after ten years of being an insufferable asshole. We can only hope we still get some kind of quality reality television along those lines.