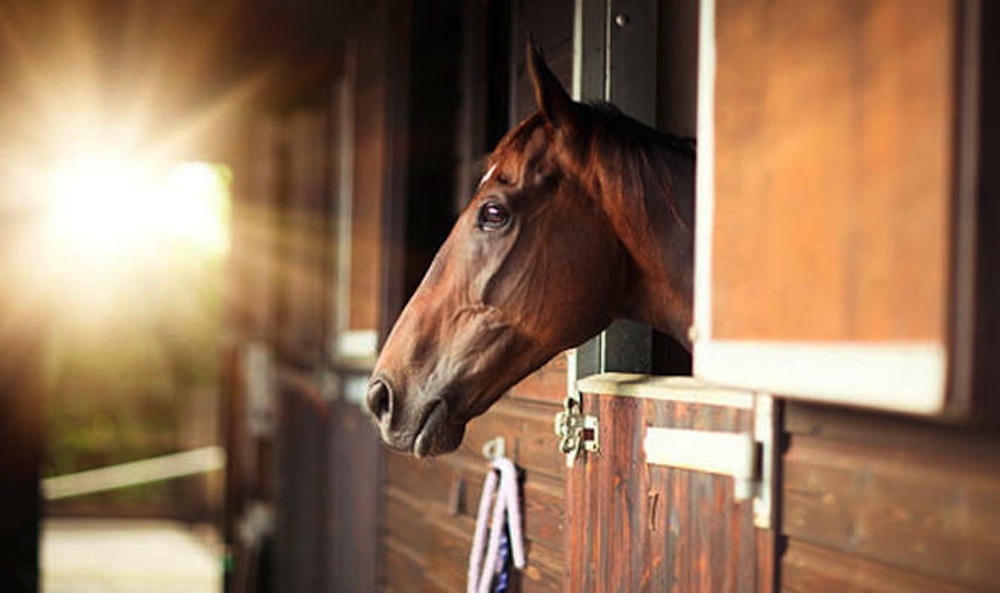 Another day, another guy who can’t keep his junk away from horses.

A 31 year old married man with three kids name Alan Blackman has become the latest person to plead guilty of having sex with a horse in this country.

He was caught after Norfolk police circulated pictures of him seen at a stable in Redenhall shortly before a horse was found injured and in need of veterinary treatment on August 6th.

Despite initially taking to Facebook to plead his innocence, saying that people were putting his name to a face which wasn’t him and starting online speculation, he plead guilty to the offence via video link at Norwich Crown Court on Monday. 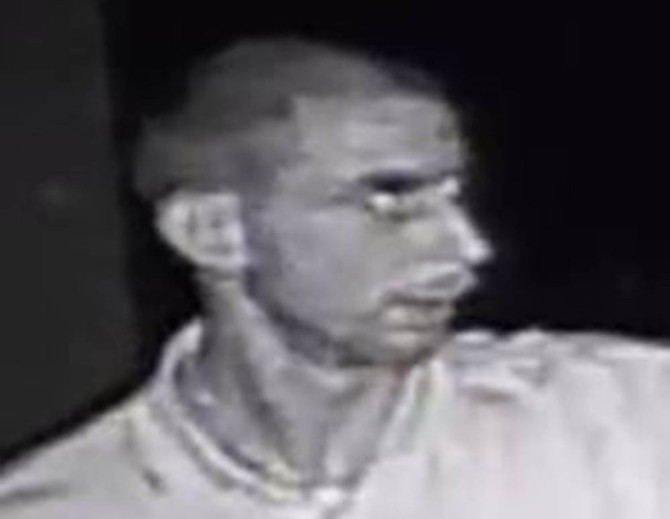 This is clearly a case where a psychiatric report would assist the court.

You have pleaded guilty at the earliest opportunity but the court needs to know more about you.

Obviously having sex with horses is very serious business, as we learned from this interview with someone who had been doing it for years.

Ultimately it must completely suck if you actually feel the need to have sex with a horse and act upon it but you should probably get psychological help BEFORE you do it rather than afterwards when your name is all over the papers and everyone thinks you’re a complete weirdo. You live and learn.