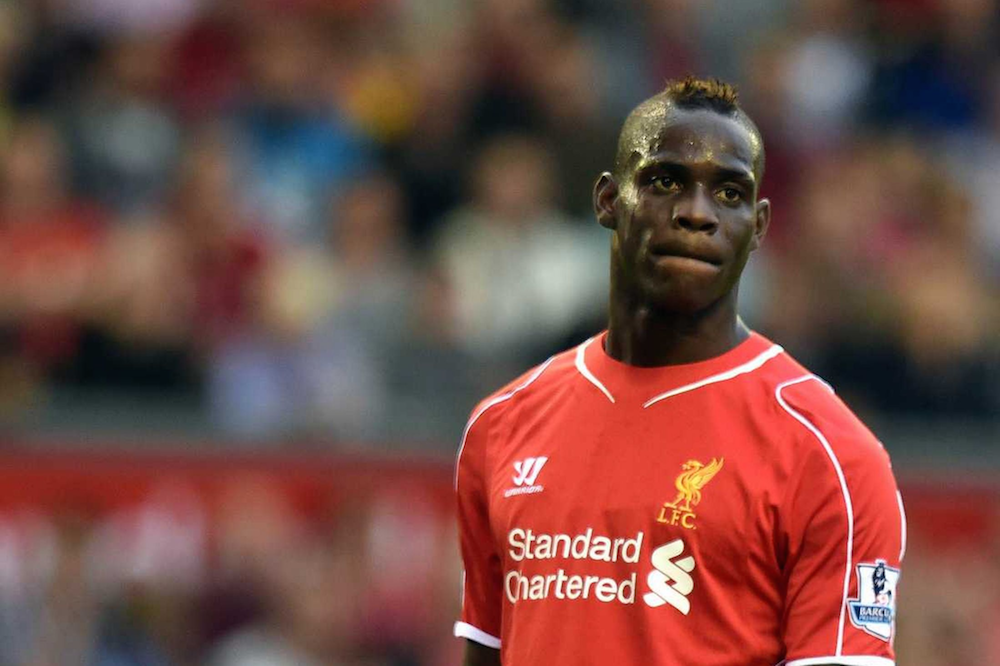 It’s been widely documented that Mario Balotelli has been pretty crap this season since he signed for Liverpool and it’s been revealed that one of the factors that might be affecting his form is that he’s messaging young Icelandic girls on Instagram and trying to get some – but getting completely shut down by them.

Balotelli’s embarrassing chirpsing techniques were revealed by the boyfriend of one of the Icelandic girls, who posted the following tweet which translates as ‘The moment when Mario Balotelli tries to steal your girlfriend’. As you can see below, it’s pretty lacklustre chirpsing at best and the fact that she’s 19 only makes it even more cringeworthy. Maybe if he was better at football this season he might be able to get somewhere.

Following on from this post, another Icelandic girl came forward and posted pictures of her lame conversation with Balotelli. He really needs to get some better lines if he’s hoping to get anywhere – maybe he could check out this guy with the best Tinder game ever for advice. 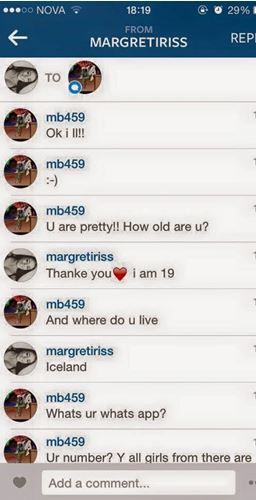 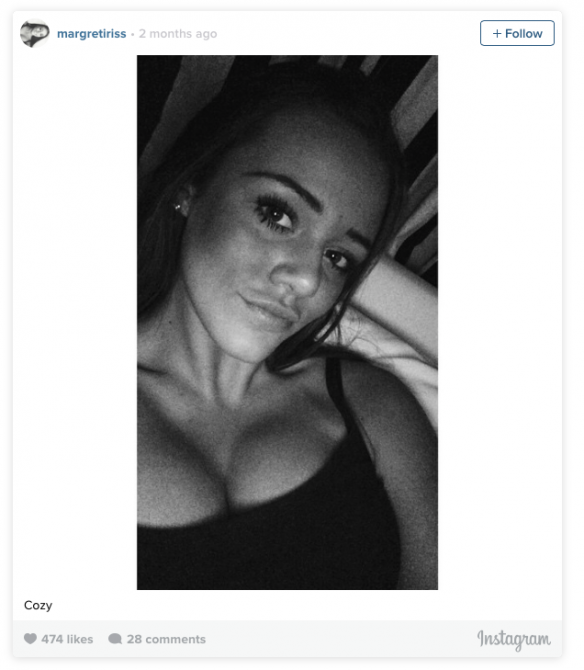