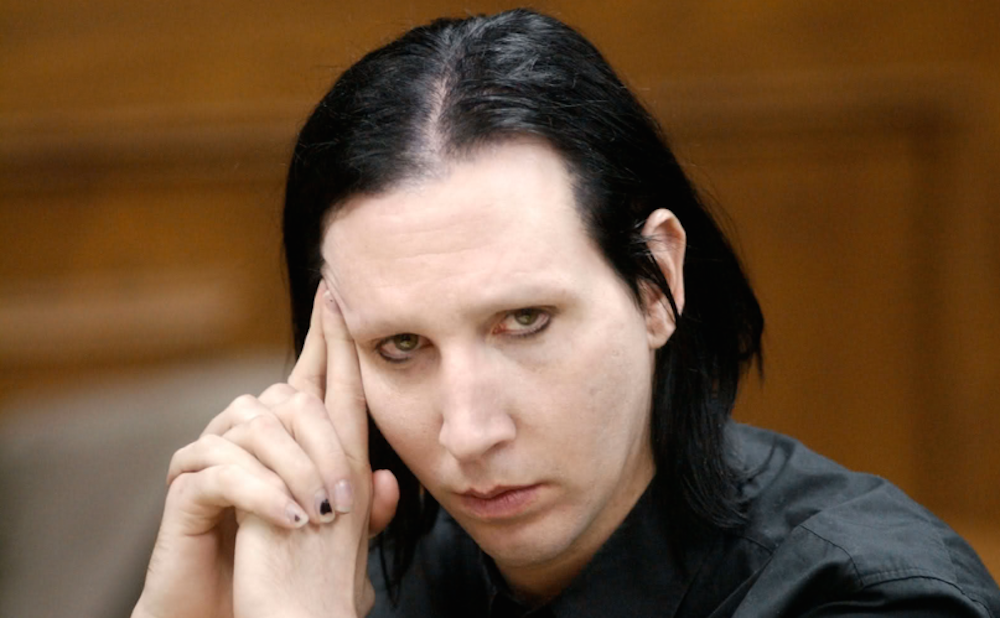 Marily Manson has never been one to not be controversial, but his latest comments are sure to annoy everyone who is still wearing flannel and tying their shirts around their waist whilst they listen to In Utero for the hundred millionth time.  It’s probably even more outrageous than Jonathan Davis from Korn’s claim that he invented dubstep to be honest.

In a recent interview over at Noisey promoting his new album, Manson has come out with the ridiculous claim that he invented the term grunge when he was working as a music journalist back in the late 80s near the start of his career:

I hated rock ‘n’ roll at the time. It was on the cusp of grunge and a lot of bands that I used to call ‘commonist rock’ because everyone wanted to be like the common man with the flannel shirts and Pearl Jam and their fight against Ticketmaster and all this horse shit. Nirvana was different. That was one of the bands I covered first as a journalist and I’m just going to go ahead and say I coined the term ‘grunge’ in a review of Bleach. You’re welcome. 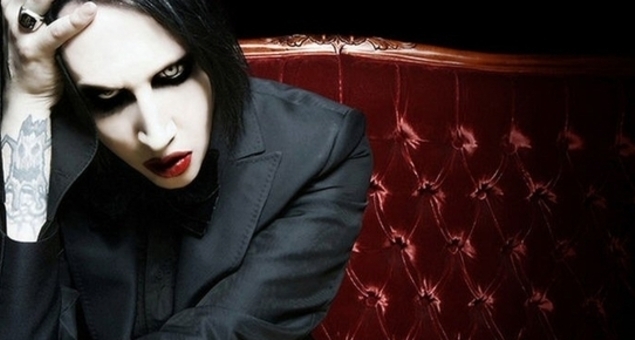 If you’re into grunge (or can type ‘grunge’ into Wikipedia), it’s pretty much common knowledge that former Mudhoney and Green River frontman Mark Arm invented the term when he wrote into a Seattle fanzine called Desperate Times to criticise a band called Mr. Epp and the Calculations describing it as ‘Pure grunge! Pure noise! Pure shit!’ Sounds like a well thought out and articulate review, which paints a fitting portrait of the musical climate at that time.

Although Arm was just describing the music on that band’s tracks, the term stuck and later became synonymous with the whole movement around the time Sub Pop started getting big and pushing Nirvana and Arm’s own band Green River towards the end of that decade. Arm himself said he didn’t create the term but had heard it describing lots of Australian bands in the early 80s, so nobody knows who actually invented it – it would seem like Arm led to it being popularised and not Manson though.

I mean Bleach didn’t even come out until 1989, so who is Manson trying to kid? ‘You’re welcome’ – whatever Marilyn, you can keep your baloney sandwich and go make up some more stories that have no basis in fact.