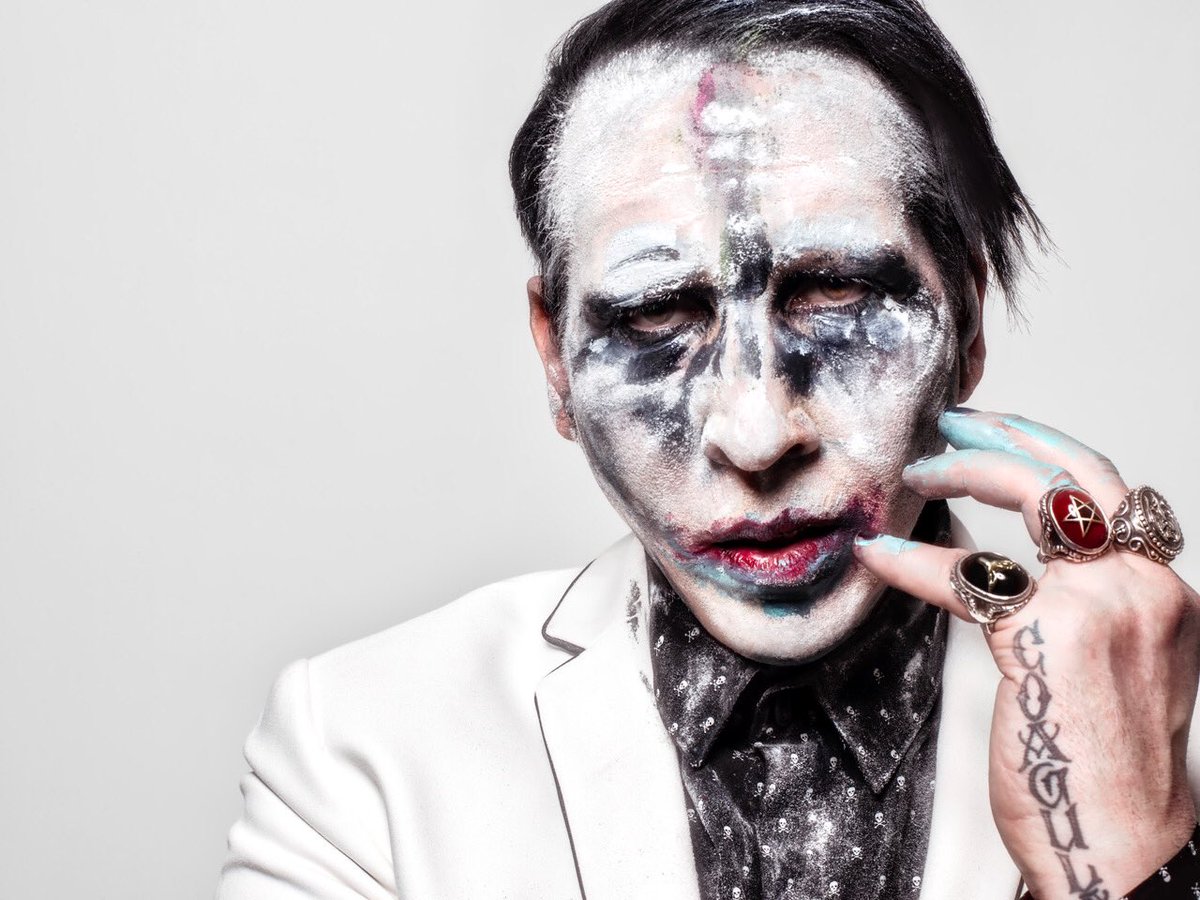 The God Of F*ck is back.

It’s pretty incredible that Marilyn Manson still somehow manages to remain relevant in 2017, given that he was at his most popular around 20 years ago, but I suppose this is testament to the God Of F*ck’s ability to blast out at least one hit single per album and the fact that his fanbase has probably never really grown up either.

Manson announced yesterday that he was back for another album cycle with the release of his brand new song ‘We Know Where You F*cking Live’ which will feature on the album Heaven Upside Down, which will drop on October 6th. You can take a listen to the track below, and also find out who one of Manson’s rather unusual influences for the album is too:

Strangely enough, one of the records that influenced this album strongly, and it can’t be taken literally, is Rihanna, her last record. That one song, Love On The Brain, it really hit me because I saw her perform it and she just… meant it.

Yeah, I can’t really hear much Rihanna in that track can you, but maybe Manson means he’s going to stop halfassing his live performances or something. I really got no idea.

The track itself just sounds like a Marilyn Manson track really though doesn’t it? Nothing too different or out of the ordinary but perfectly decent. Probably won’t be listening to the album though, heard it all 20 years ago when I was still a goth. Sure it will do pretty well for him though.

For more Marilyn Manson, check out Johnny Depp and Die Antwoord joining him for a live performance. Why not?