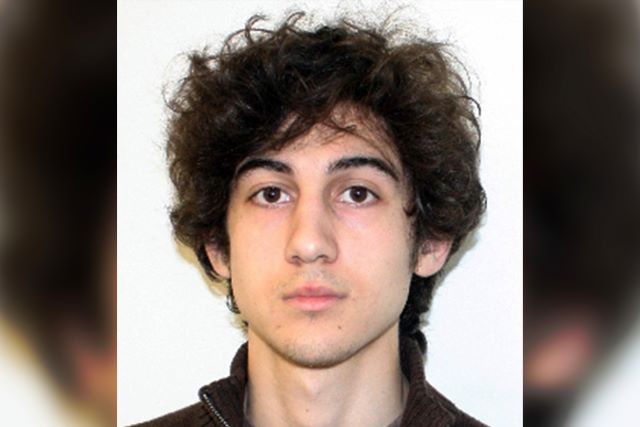 Boston Marathon bomber Dzhokhar Tsarnaev has sued the US federal government for $250,000 over his treatment at the Colorado prison where he is serving a life sentence.

Tsarnaev, 26, says his treatment at the prison has been “unlawful, unreasonable and discriminatory”, because after all, even convicted terrorists responsible for the deaths of three people and injuries of 264 people deserve rights and freedoms, apparently.

Tsarnaev cites the confiscation of a white baseball cap and bandana that he bought at the prison commissary and a limit of three showers per week, reports AP News. 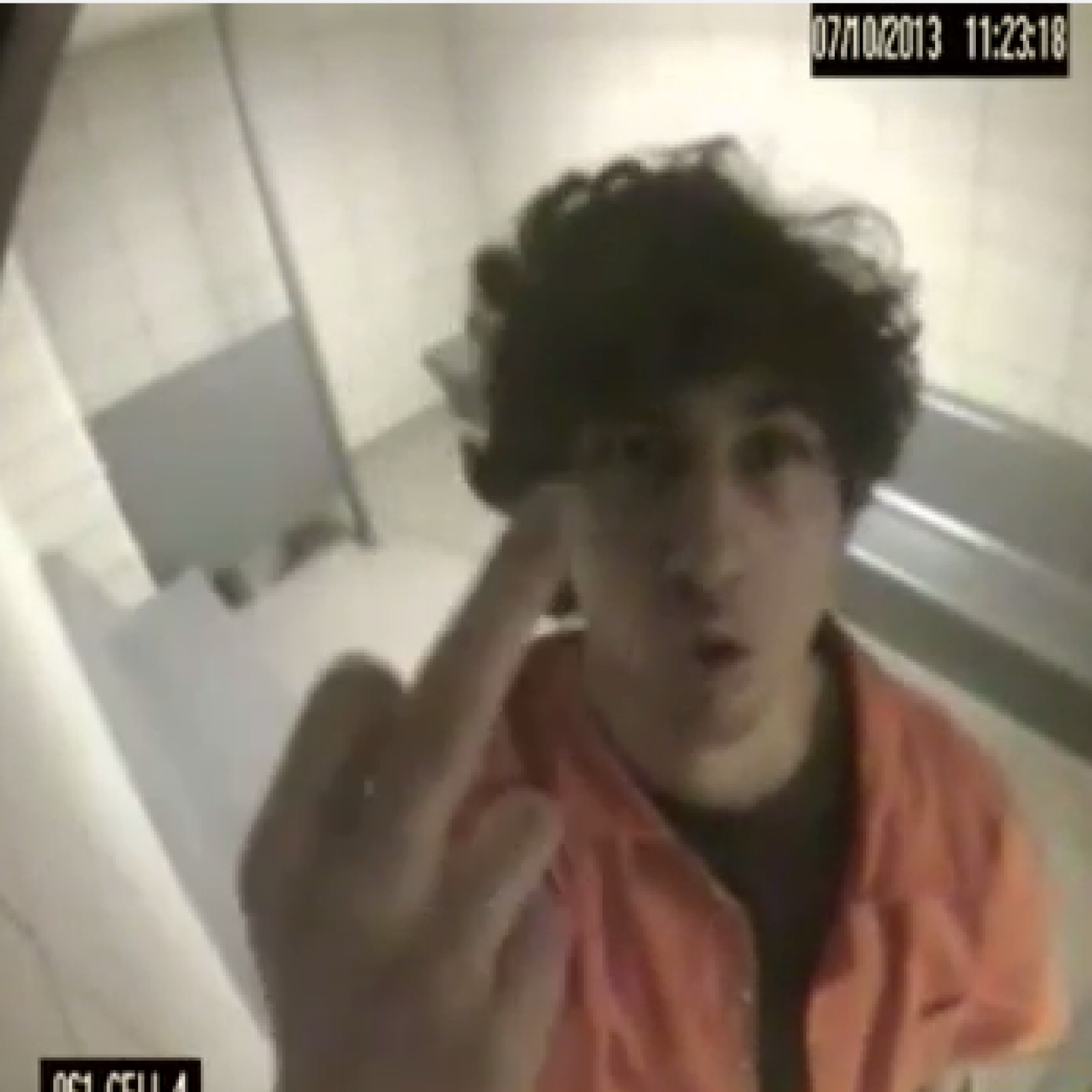 His treatment at the supermax Federal Correctional Complex Florence is contributing to his “mental and physical decline,” he says in the lawsuit.

Tsarnaev alleges his cap and bandana were confiscated by prison guards “because, by wearing it, I was ‘disrespecting’ the FBI and the victims” of the April 15, 2013, bombing.

This is because Tsarnaev was referred to by law enforcement as “White Hat” during the investigations, as he was seen wearing a white cap in CCTV footage as he left the scene of the bombings (that’s his brother “Black Hat” on the left). 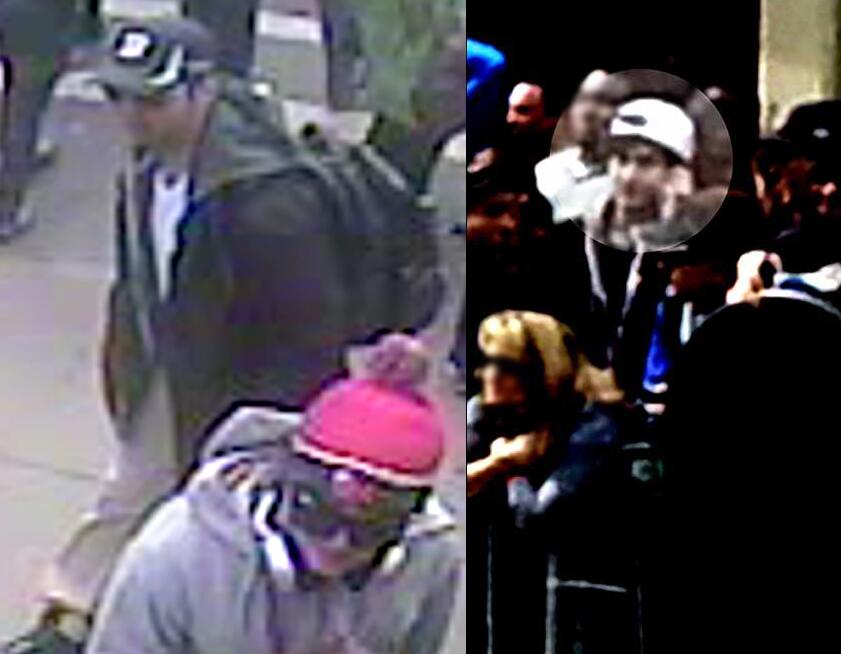 If you look up the Federal Correctional Complex Florence that Tsarnaev is being kept in, you’ll see the place is no joke. I’m surprised they even let you buy any hats in there, though I can appreciate the troll move of allowing this scumbag to buy one and then confiscating it from him right away. Well played!

As for this lawsuit – great that he’s keeping himself busy in there, but somehow I don’t think anyone is going to feel too sorry for the guy who hates America so much that he planted a bunch of bombs and killed/injured a bunch of people in the middle of the Boston marathon. OK you might say that despite his crime, he’s still entitled to the basic American right of showering more than three times a week and wearing whatever hat he wants in prison, but is he also entitled to $250,000 for these infringements on his rights? Lol – don’t think so.

In any case, sucks for him that he’s experiencing this “physical and mental decline” at the ripe old age of 26. Just imagine how much worse it’s going to get being locked up for the next 50 years! Should have thought about that before he blew up a crowd of people, I guess. You live and you learn.

For the time Rolling Stone magazine faced a massive backlash for featuring the Boston bomber on their cover like he was some kind of terrorist rock star, click HERE. He hasn’t made the cover since!