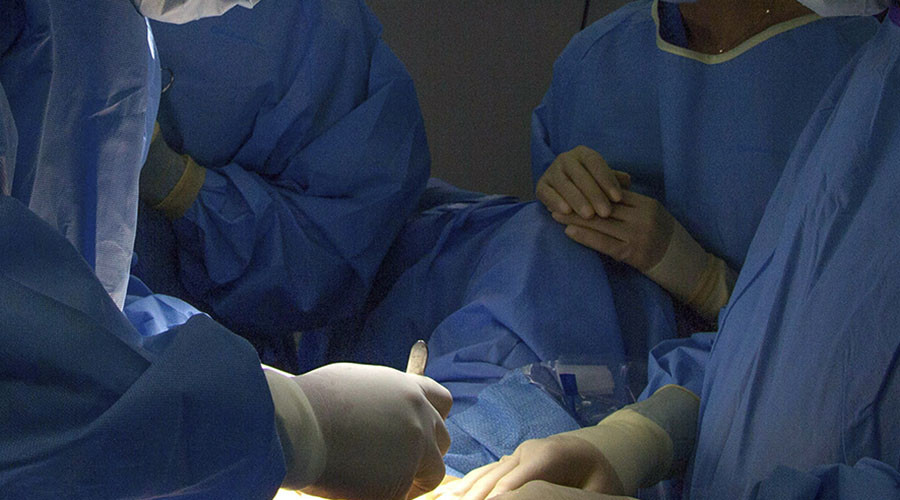 How’d he manage that?

Different people are into a lot of different weird shit in the bedroom, but I didn’t think I would ever hear a story about a dude who put a wedding ring around his penis. I mean how small must his penis be to begin with?

Not small enough clearly, as the wedding ring managed to become stuck on his penis and the man was forced to travel to hospital in Limpopo, South Africa in order to get it removed. He was in severe pain and his story was told by the South African Medical Journal. There’s a picture of the messed up penis, but don’t click on it unless you really want to see because it made me wince just looking at it. You can find the image HERE.

His penis was severely swollen and blue, and constricted with a ring (wedding ring) at the middle section.

Hospital staff sedated the man and first tried to remove the ring by the string method, but the swelling was too excessive. An orthopaedic oscillating saw was then used, but the ring was too wide and too strong and there was limited space due to the swelling.

They then attempted the aspiration method, making punctures in his penis to release the stored blood.

Multiple puncture aspirations were applied with a 20ml syringe and a pink needle. The oedema subsided and the ring was successfully removed.

The unnamed man then received some antibiotics and analgesia and was eventually discharged from hospital after three days, expected to make a full recovery. I guess he’ll think twice before listening to his friends because I doubt he’ll want his penis to get strangled again.

For more incidents involving penises, check out this guy whose penis actually snapped in half when he was having sex. Ouch.