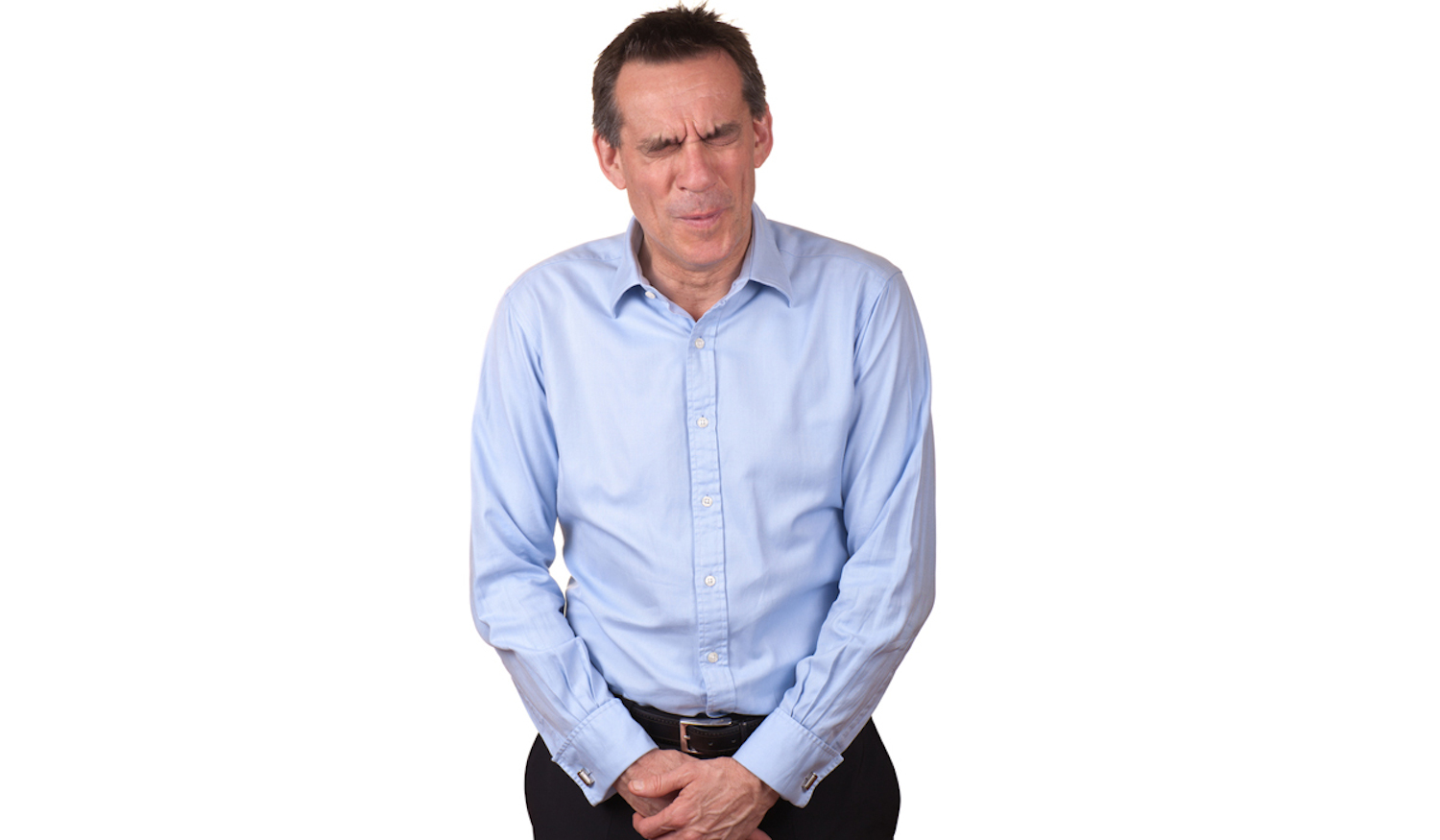 All kinds of pain.

I suppose it’s something we’ve (all the guys at least) probably all considered at a point in our lives – would it actually be possible for our dicks to be snapped in half while we’re having sex?

I’m pretty sure most of us came to the conclusion that this would be impossible if we weren’t idiots about how we were having sex, but it turns out that it might be able to happen even if you’re being kinda careful about it too. A 32-year-old man from New Delhi said that he heard and felt snapping sounds in his penis when he was having vigorous sex. 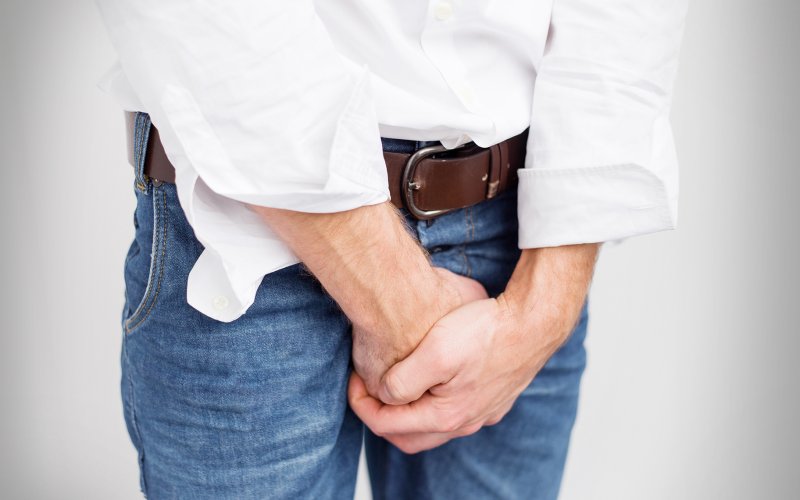 It turns out that he suffered from what is known as an eggplant deformity and had managed to break one of the tubes that run through the length of the penis known as the corpora cavernosa. These actually transport blood through the penis which enables us to have an erection. When it snapped, blood flowed into the penis, causing it to go black.

The picture of the messed up dick is so fucking rank so be warned. If you are interested in seeing the outcome, click HERE.

Told you. It looks seriously painful for the guy – I don’t even want to think about what that would feel like.

Fortunately doctors at All India Institute of Medical Sciences were able to sort it out, draining the blood and repairing the tear. Apparently it looks back to normal now and is working just fine, but hopefully the guy has calmed down his ‘vigorous’ sex sessions in the bedroom, as I doubt he wants to experience that again any time soon.