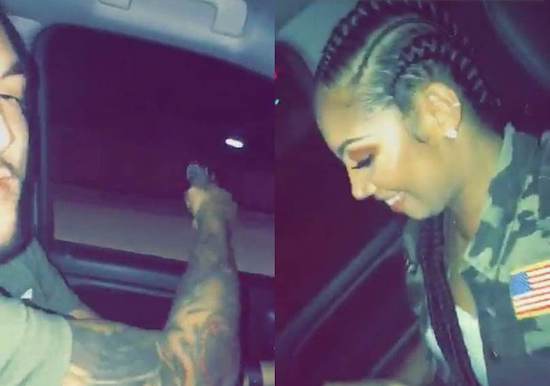 A fun way to spend your evening.

Sometimes it’s hard to decide what to do when you’re going on a date with your significant other, but I don’t think I would ever be so stumped that I would suggest driving around in my car shooting guns at random houses whilst I filmed it on my phone.

Nevertheless that is someone’s idea of fun, as is evidenced by the video below where a couple do exactly that. It’s taken from Houston where I guess there’s nowhere to go bowling or get food or anything like that so they have to resort to activities like this instead:

Geez, that’s actually terrifying, especially with how lethal the gun that they’re using is.

Apparently the cops are ‘hot on their trail’ after the video went viral, but I don’t know how much I trust that assessment. Would probably consider moving out of the area if I could afford it, although it looks like the place nobody actually wants to be living if this kind of stuff is going down on the reg. Be careful if you are over there though.

For more guns, check out this shooting instructor trying to act cool after accidentally discharging a round. Gotcha pal.